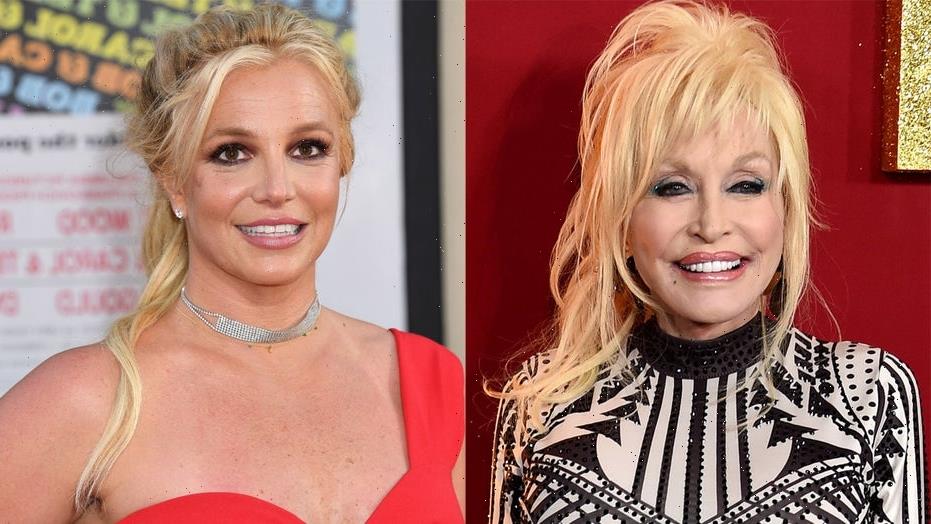 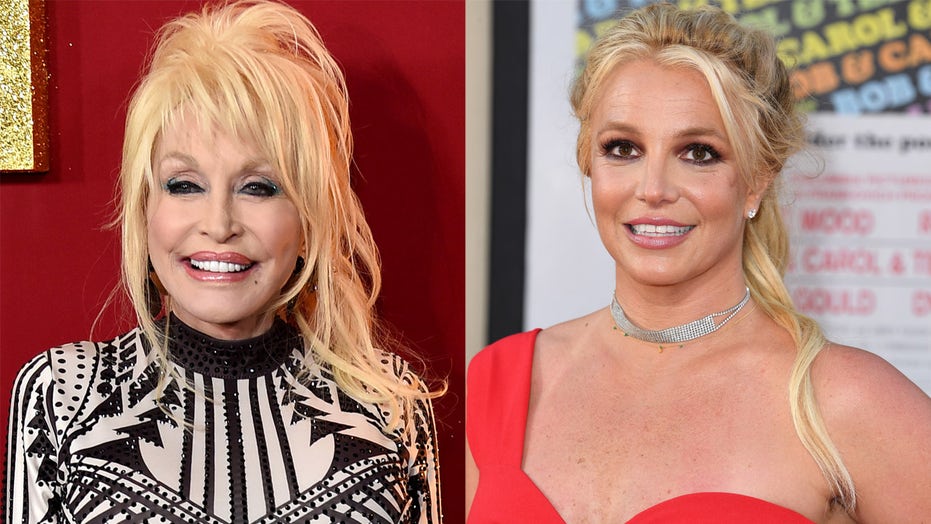 Dolly Parton is speaking out about Britney Spears.

Spears, 39, has been embroiled in a nasty court battle over her conservatorship, which has seen her father Jamie oversee her life for well over a decade.

In recent weeks, a number of celebrities have spoken out in support of Spears and the #FreeBritney movement, which has called for her to be released from the conservatorship, as she has asked a court to do.

During Thursday’s episode of “Watch What Happens Live with Andy Cohen,” Parton was asked for her take on the #FreeBritney movement.

“Well, I try to not get involved in other people’s business. I think she is a wonderful artist and I think she’s a wonderful girl,” Parton, 75, said. “I only wish her the best.”

“I understand all those crazy things,” the “Jolene” singer continued. “I went through a lot of that myself – through a big lawsuit in my early days with Porter Wagoner trying to get out on my own.”

The country legend said she understands “where [Spears is] coming from and how she feels.”

“I hope that all turns out the way that it should,” Parton concluded.

In the 1970s, Parton was part of a musical duo with Porter Wagoner and eventually set her sights on a successful solo career. The two had a falling out and eventually, Wagoner filed a $3 million lawsuit against Parton in 1979 alleging breach of contract.

In the suit, Wagoner sough a hefty chunk of Parton’s income over the course of several years.

The suit was later settled out of court. It’s unclear just how much money was exchanged, but Parton has spoken about the ordeal, suggesting she paid him at least $1 million.

During her “WWHL” appearance, Parton also spilled on several of her upcoming projects, revealing that she’s recorded a song with Reba McEntire and is “absolutely” going to appear on “Grace and Frankie” alongside her “9 to 5” co-stars Lily Tomlin and Jane Fonda.