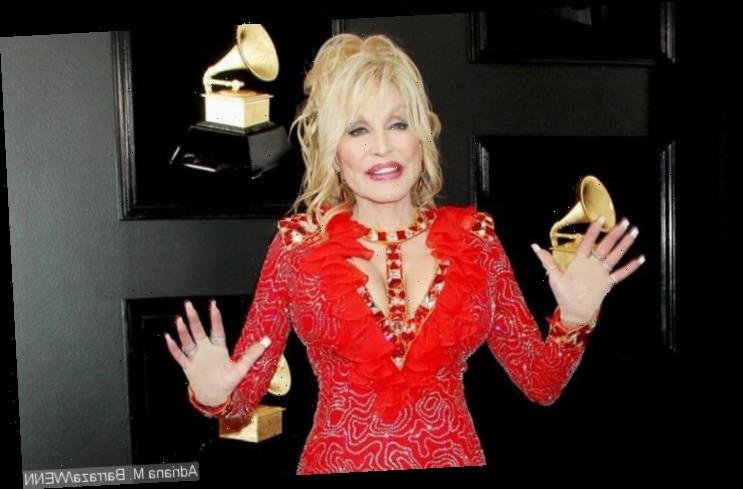 During an appearance on ’60 Minutes Australia’, the ‘Jolene’ singer expresses her belief that she can still don the same Playboy Bunny outfit she wore when fronting the magazine in 1978.

AceShowbiz –Dolly Parton is keen to celebrate her 75th birthday on the cover of Playboy magazine.

The country legend last graced the front of the men’s magazine in 1978 – when she donned a Playboy Bunny outfit – and now she’d like to celebrate her mid-70s next year with a return to the late Hugh Hefner‘s famous publication.

And she’d happily don the same Playboy Bunny gear, adding, “I could probably use it. Boobs are still the same.”