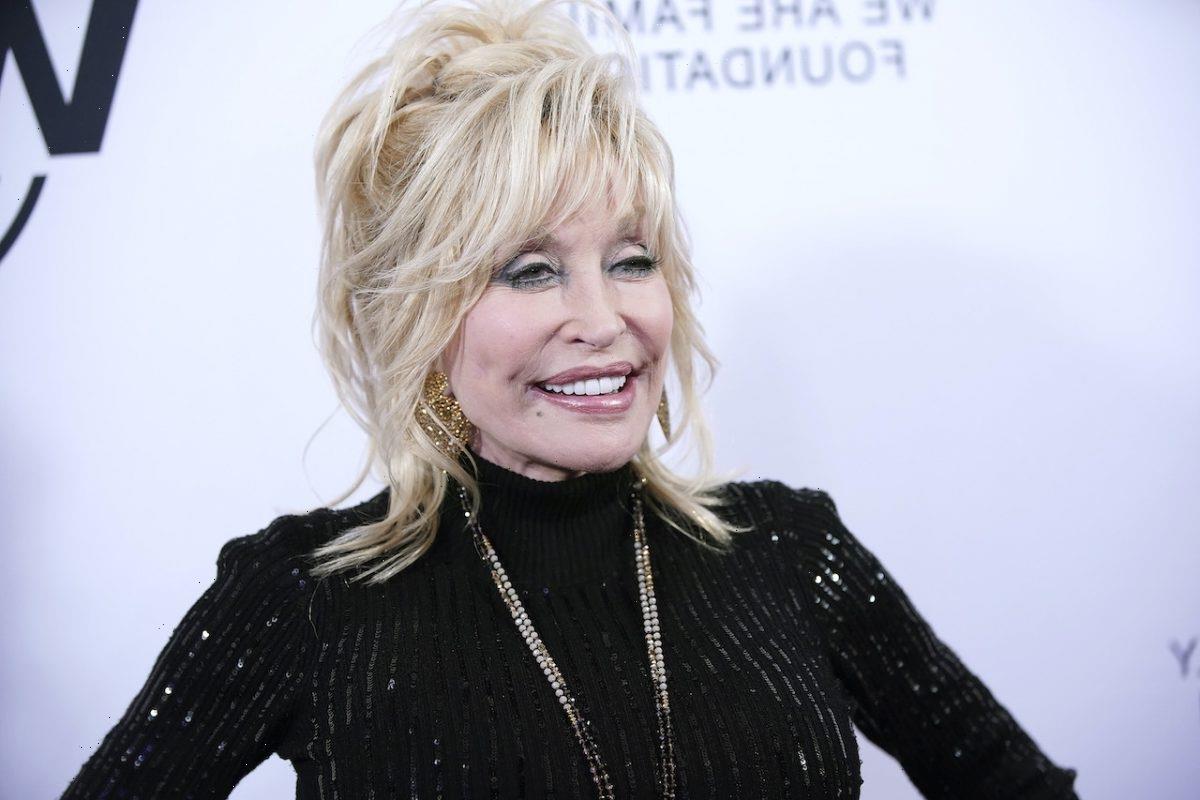 Country music legend Dolly Parton often shares stories of her family and what inspires her work. The Grammy winner devotes much of her time to philanthropy, which includes her Imagination Library. The program sends books to to pre-K kids to inspire a love of reading. Parton launched the endeavor in honor of her father, Robert Lee, and described how much the mission meant to her dad.

Dolly Parton started the Imagination Library for her father

Parton has frequently spoken of her upbringing in Sevierville, Tennessee with 11 siblings. With money usually scarce and both her parents having to provide for their large family, Parton explained that her father hadn’t learned how to read over the course of his life. The Imagination Library, which she launched in 1995, was her tribute to him.

“He was, without a doubt, the smartest man I have ever known, but he could not read very well,” the 9 to 5 star told Paper in 2015 of her father. “Daddy did an incredible job of providing a good life for our family, but there is no telling what he could have achieved if he had learned to read. So the Imagination Library is just one way for me to honor him, and thankfully he lived long enough to see the Imagination Library flourish across the country.”

Parton’s father was greatly moved by the program and made sure his daughter knew how her accomplishment impacted his life. Often called the Book Lady after creating the Imagination Library, Parton cherishes the special moniker because of her dad and remembered a very special moment before his death in 2000.

“Not long before he passed, he told me he was more proud of me for the Imagination Library than anything else I had ever done,” she remarked. “I’ll never forget that moment. So every time I am called the Book Lady, I think of my Daddy.”

Parton revealed that her father felt self-conscious about being unable to read. She decided to recruit him to help her create the Imagination Library.

“I just remember feeling bad for my dad because he was so smart,” the “Jolene” singer said, according to Marie Claire. “And I thought, Lord, if he’d had an education, no telling what all he could have been. But I remember, out of my heart, just thinking, I’m going to do something. I’m going to start a program. I’m going to get my dad to help me with it.”

Initially focused on their hometown, Parton explained the premise to her father of sending books to children every month.

“So we just started the little program in our home county there, in Sevier County in East Tennessee,” she explained. “And so I said, ‘Dad, I’m going to start this program. I want you to help me with this. It’s where we give books to children. From the time they’re born, they get a book once a month in the mail with their little name on it, until they start school.’ And so we started the little program, and it really did well.”

Parton’s vision began in Tennessee but snowballed across the globe. According to the Imagination Library’s website, the program now sends more than one million books each month to children around the world. She is grateful that her father was able to witness the program’s success before his passing.

“My dad got to live long enough to see it doing well,” she remarked. “I’m just really proud that we’re able to get books in the hands of that many children.”

The Imagination Library will always be a project close to Parton’s heart, knowing what it meant to her father.

“Hopefully that’ll just go on forever,” she noted. “And I’ll always think of my dad, and I always feel proud that I got to share that with him.”