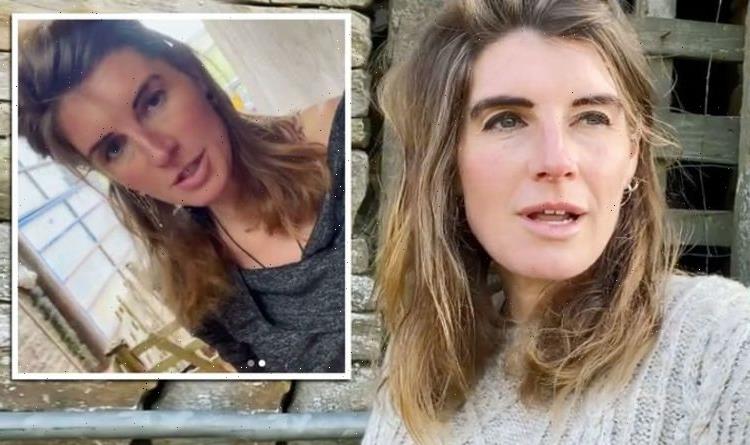 Amanda Owen helps out struggling lamb on her farm

Our Yorkshire Farm shepherdess Amanda Owen took to social media this week to give fans an update on her lambs. The Channel 5 star said some of them were indoors in “hospital”, in order to keep an eye on the newborn animals who’d had feeding issues.

As well as being outside on the fields, the mother-of-nine explained that she is often found in the sheep pens at this time of the year.

There is a lot to be done during lambing season.

Amanda reassured fans that the lambs would not be inside for long, joking that she didn’t like “bed blockers”.

She informed her 271,000 followers that they just needed some support and encouragement. 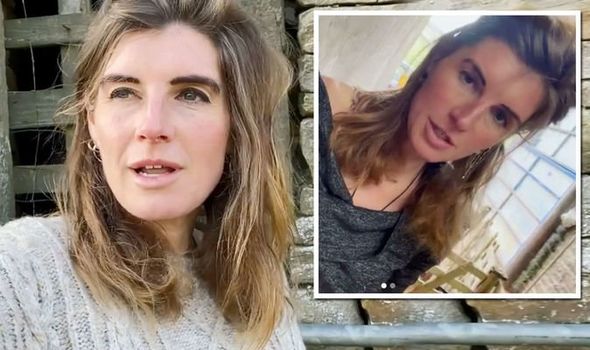 Alongside a video showing what was going on inside the pen, Amanda wrote: “A few ovine patients in the sheep hospital.

The video captured a little lamb successfully suckling its mother. 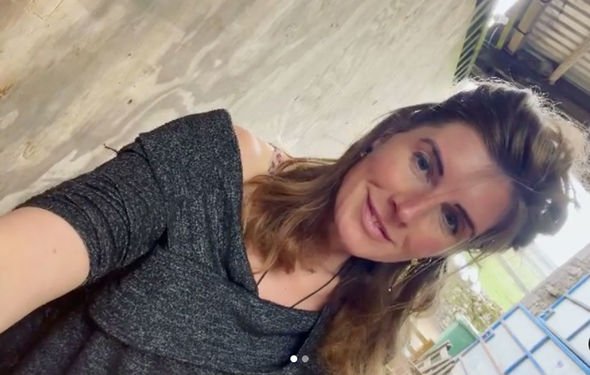 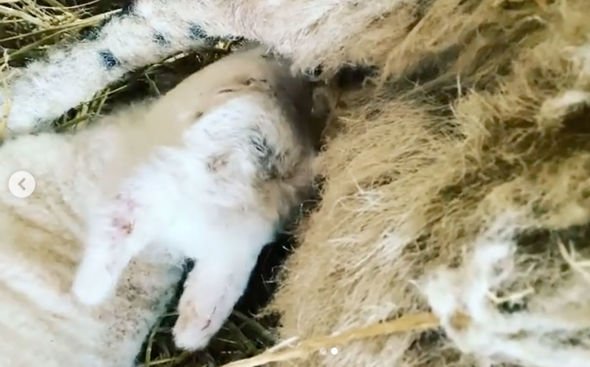 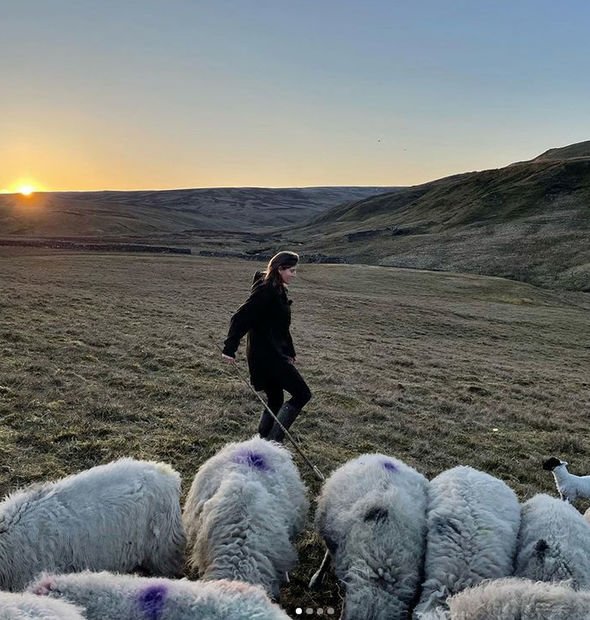 “So this time of year, not only is it being out and about round the fields, shepherding the sheep, there is also a bit of work to do in the sheep pens,” Amanda explained, as she filmed herself at work.

“So, I can often be found standing up here, just helping the newborn lambs to suck.

“Most of them have that instinct and can get away and do it fine without a problem, but occasionally you do get an issue.

“So, I’m just standing here, encouraging and watching this lamb suck,” she added.

“Best sound ever, new lambs and birdsong,” one follower remarked.

“Beautiful Sounds. Reminds me of Waking In My Childhood,” another fondly added.

“Oh no hope they all well soon…” a concerned social media user commented, while a fourth said: “Bl**dy love these updates.”

“Hats off to this women 9 kids runs a farm. Better women than me,”(sic) a fifth wrote.

Amanda and her husband Clive live on Ravenseat Farm in the Yorkshire Dales.

The eldest is currently away at university.