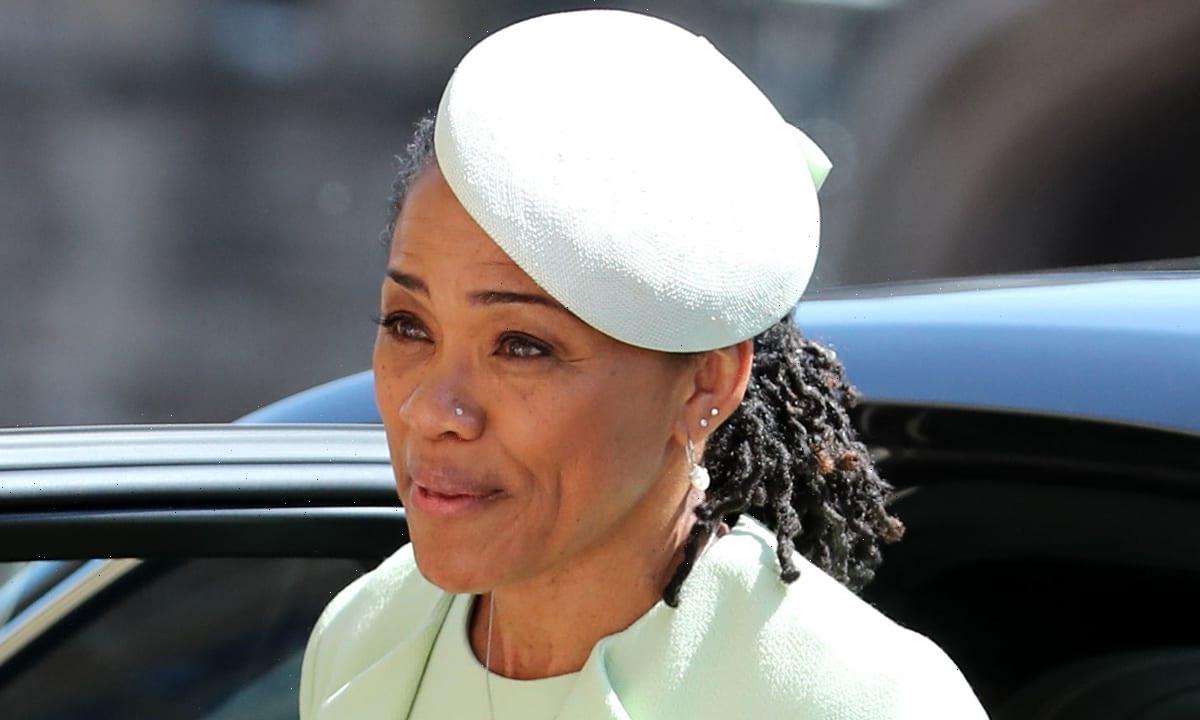 Meghan shared that during the worst times, she had the scariest thoughts, explaining: “All of this will stop if I’m not here and that was the scariest thing about it, it was such clear thinking.”

The Duchess of Sussex’s struggles were especially hard on her mother, Doria, who opened up about the difficult time.

SEE: Inside Prince Harry and Prince William’s sad relationship: shouting spats and the ‘wedge’ between them

“I remember her telling me that she wanted to take her own life, and that really broke my heart. Because I knew that it was bad, but to just be constantly picked at by these vultures, just picking away at her spirit, that she would actually think of not wanting to be here, that’s not an easy one for a mom to hear.”

Doria added that she felt incredible pain that neither she nor Prince Harry could protect Meghan. 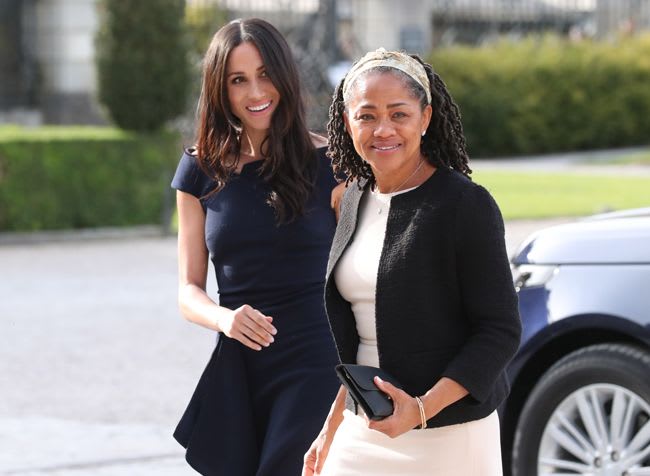 Adding to the conversation, Prince Harry said he was “devastated” by how his wife was feeling.

SEE: Meghan Markle’s father’s family: who are they and who features in the documentary?

“I knew she was struggling but I never thought it would get to that stage. I was angry and ashamed. 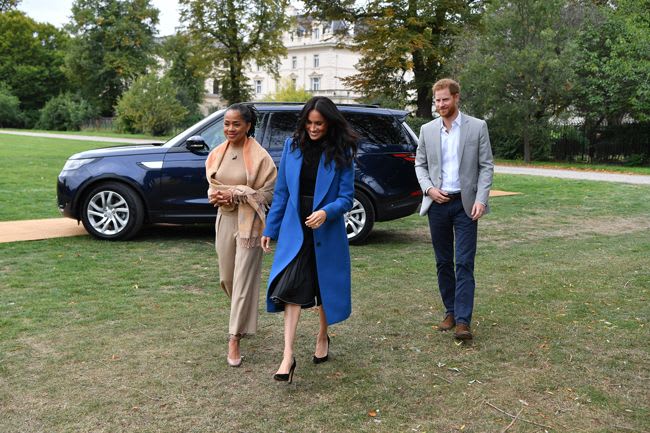 Prince Harry was ‘devastated’ by how Meghan was feeling

“I dealt with it as institutional Harry, not husband Harry. My royal role took over. I’d been trained to worry more about what people will think. Looking back on it now, I hate myself for it.

“What she needed from me was so much more than I was able to give.”

If you’re struggling with the issues mentioned, visit Mind for help.