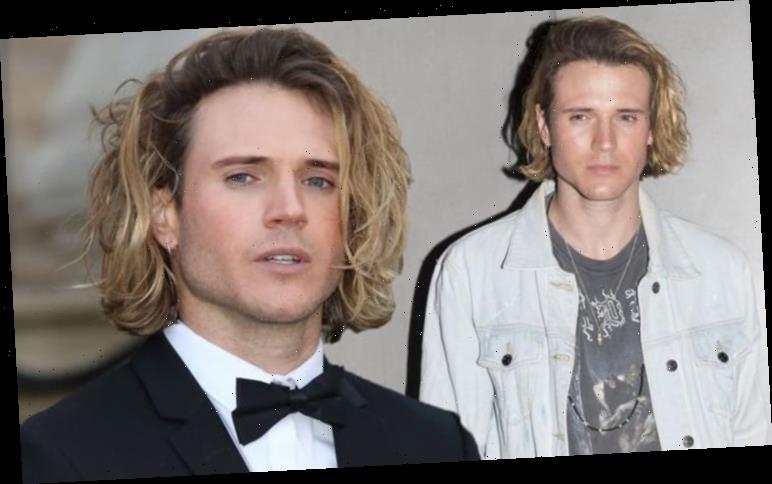 McFly favourite Dougie Poynter, 32, suffered a major low after the band broke up in 2016, which led him to take lethal doses of Valium to make all of it “disappear”. The I’m A Celebrity… Get Me Out Of Here! star told co-star Harry Judd, 34, he was taking a “lethal dosage” of the drug before seeking further help.

Valium was a way of just making all that disappear

Dougie suggested he and his bandmates Harry, Danny Jones, 34, and Tom Fletcher, 35, should take a break from music four years ago.

But the star struggled to cope without his pals, as he revealed: “On the one hand I felt inspired because friends in LA would take me to see other bands and stuff.

“On the other hand, I was like, ‘But my band’s broken and it’s all my fault’.

“Valium was a way of just making all that disappear,” he told The Sun. 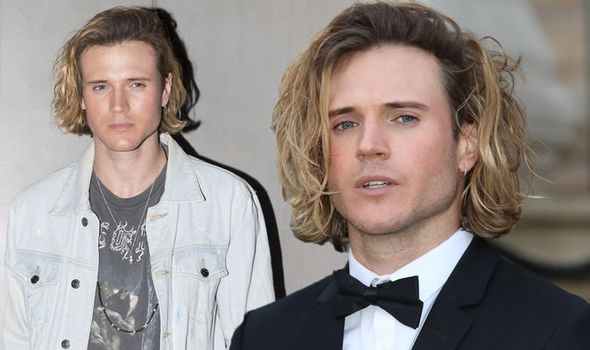 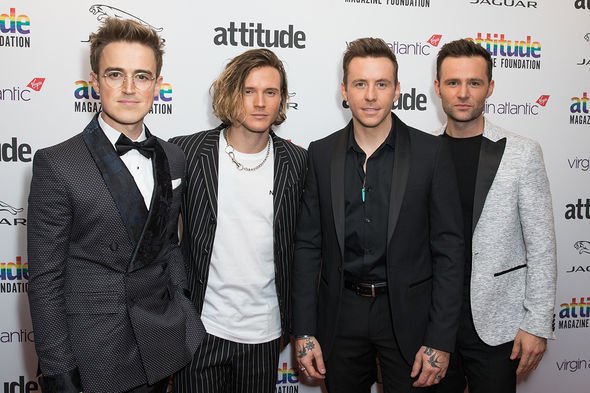 Dougie attempted to take his own life in 2011 over alcohol and drug problems, as he said the relapse was the closest he came to “losing” himself.

Speaking on the ITV show McFly: All About Us, guitarist Danny added: “He went from being quite sketchy to being super chill, like almost dribbling and I was like, ‘There’s something wrong man’.”

Harry, who reached out to him and asked the star what was going on, said: “I said to him, ‘Don’t freak out mate, but I know you’re taking something. 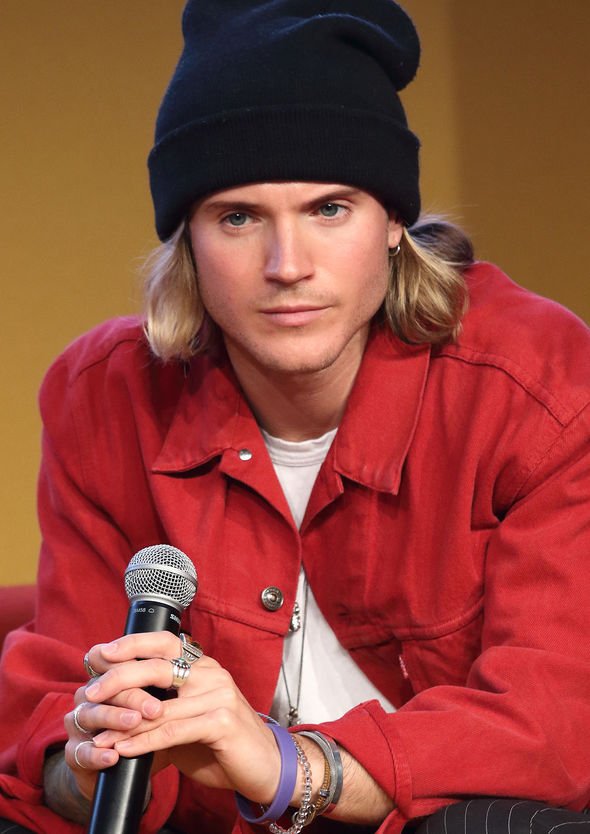 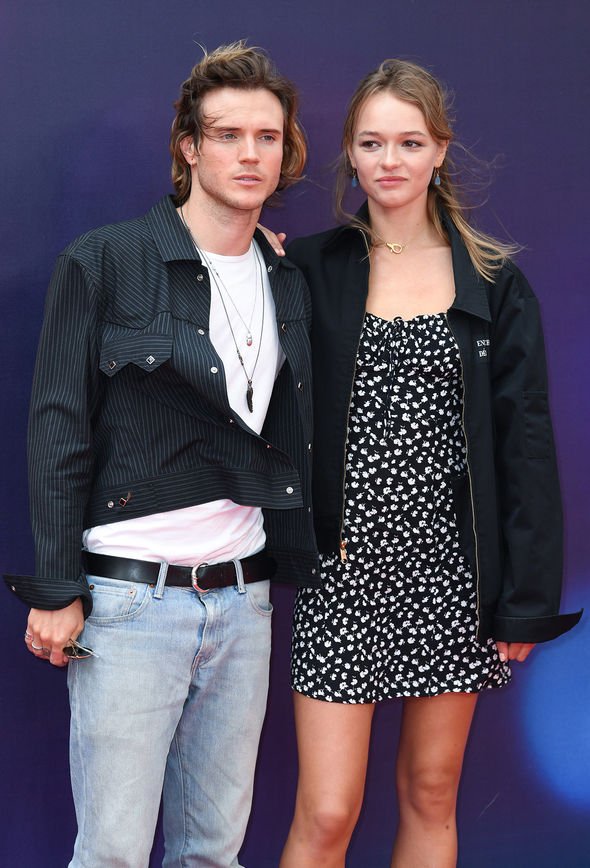 He revealed: “And he sort of told me what he’d been taking.

After having a tough time, Dougie sought help and checked into rehab.

Tom went on to say: “Doug’s parents had split and he moved in with the band at 15.

DON’T MISS:
Emma Willis given walking stick for The Voice amid fears she may fall (LATEST)
Lorraine Kelly reacts to ‘annoyed’ viewer over Kate Middleton remark (WATCH)
Ollie Ollerton speaks out after being dropped from SAS Who Dares  (UPDATE)

“We’re all he had to cling on to when there were tough things going on in his life.”

Dougie asked his pal Tom to come to counselling to repair their friendship, and it wasn’t long before all of the lads came together again.

Since reuniting with his band, he has realised his life is now complete.

The I’m A Celebrity star split from singer Ellie Goulding in December 2015 following their two-year romance.

Dougie has since found love again with model Maddy Elmer.

Dougie previously dated The Saturdays star Frankie Bridge from 2009 until 2010.

McFly: All About Us airs this Saturday from 6.40pm on ITV