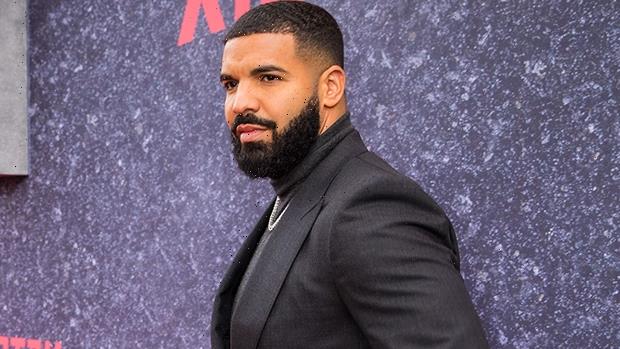 Drake looks like he’s getting ready for a big fight, as he was seen boxing in the gym with a trainer. Watch the intense video here!

We don’t know what Drake‘s training for, but he looks damn good doing it. The rapper, whose new album Certified Lover Boy is dominating the charts right now, shared a video of himself boxing with a trainer in the gym on Sept. 15, and it’s pretty incredible.

It’s so incredible that The Shade Room shared it on their own Instagram account, and fans went wild in the comments section. “That piñata didn’t stand a chance,” one fan jokes, as another said, “Y’all can say what y’all want but if he connect them heavy hands wit one of these brittle skittle head rappers it’s a slumber party”.

Others who commented suggested that Drake should use his boxing skills in a match agains his rival, Kanye West. Obviously, Drake didn’t respond, but many fans seem to want that to happen.

For those who may not be aware, Drake and Kanye West have a complicated history. And most recently, Kanye West took aim at Drake by allegedly releasing his home address on Instagram. While Drake used to describe Kanye as “the most influential person” on his sound, their friendship didn’t last very long. After working on a few projects together between 2008 and 2011, Drake disses Kanye during an interview with English DJ Tim Westwood. Drake said that he and Lil Wayne were working on a joint album before throwing a jab at Kanye and JAY-Z, who were also working on their joint album, Watch the Throne. 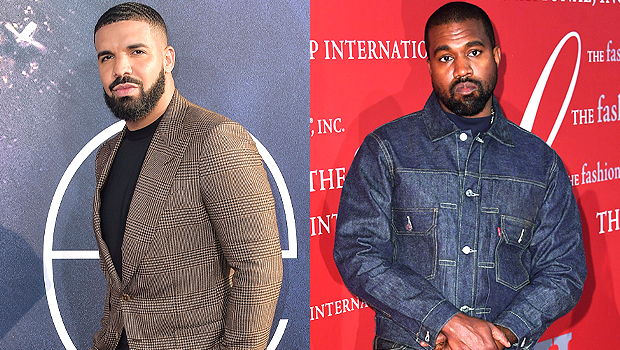 However, Drake and Kanye worked together some more after that, and then Drake threw more jabs at Kanye during an interview with Rolling Stone.

Since then, they’ve thrown jabs at each other in songs, on social media and more. They’ve also made up and apologized to each other here and there, too, but it doesn’t sound like they’ll be stopping their on-again/off-again feud anytime soon. So maybe a friendly boxing match could be in the cards for them.