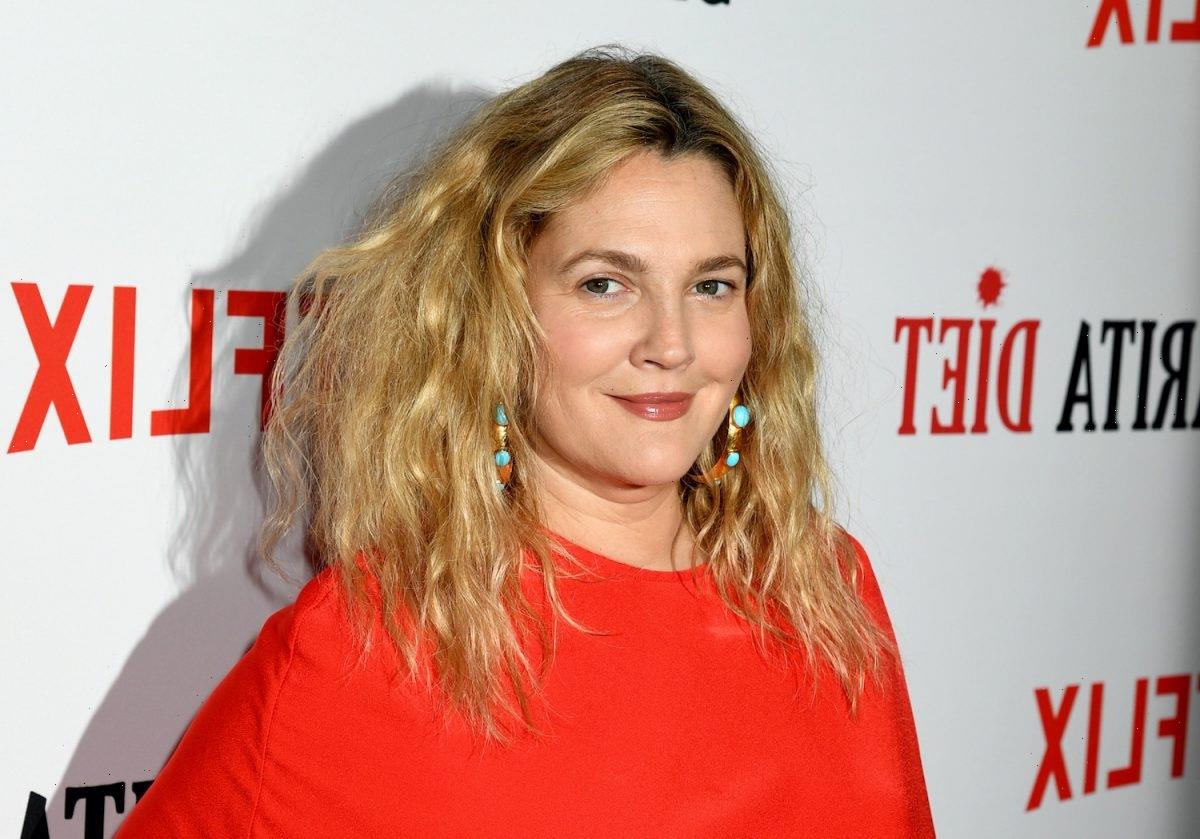 Drew Barrymore revealed that her divorce from Will Kopelman in 2016 was extremely challenging and hard to get over. During an interview with Dax Shepard for his Armchair Expert podcast, Barrymore called the experience “the greatest pain of my life.”

Drew Barrymore said she had ‘a true nervous breakdown’

During the Sept. 27 episode of the Armchair Expert podcast, Barrymore shared how devastated she was when her marriage didn’t work out. Barrymore and Kopelman were married in 2012 and have two daughters, Olive, 9, and Frankie, 7.

“I was so devastated that our relationship didn’t work out because I wanted this, ‘My kids will have a mom and a dad, My kids will have a together household,’” she explained. “And then when it wasn’t that, I think I had like a true nervous breakdown. When kids are involved, the stakes are higher and different than anything I’ve ever known for myself.”

Barrymore continued, “Nothing I’ve ever seen or done compared to that devastation and I stayed in that place for a few years. I was having a hard time coping and I was smiling and I was living a lie. And I was in the greatest pain of my life.”

The actor called the divorce “heartbreaking” because they attempted to work through their issues but couldn’t save their marriage and “didn’t want to have our kids to grow up in strife.”

“I couldn’t breathe. And it had been building for a long time and we worked on it, Will and I,” she explained. “We worked with his parents, we were honest, there was no scandal. It was heartbreaking but it just wasn’t working and everyone in the family supported us through every step of it.”

Despite things not working out between her and Kopelman, Barrymore said that she’s proud of how they handled their split when it came to their children. “I think Will and I did a kicka** job of putting our kids first and showing solidarity,” she said. “I’m super close with his family. We still do holidays. I still stay at their house. I was like, ‘The divorce is going to happen, but nothing’s going to change.’ And everyone just got on board and we did. And it’s a testament to every member of the family.”

“It just wasn’t OK,” she said of how hard she took the divorce. “I didn’t get a pass for myself. I’ve worked through that finally but it took me, I would say, five years… this death of a dream just was not sitting well with me and I could not overcome it.”

Barrymore spoke about her divorce during a 2020 interview on Sunday Today. “I couldn’t make sense of it. I really did not take divorce well. I took it really hard.” she shared. “It took me five years to be able to speak with strength, articulation, perspective, hindsight, and see everything we did right.”

She added, “Because when we were getting divorced, it felt like everything was just wrong… I think it applies to everyone who thinks that something will be forever and it’s not.”