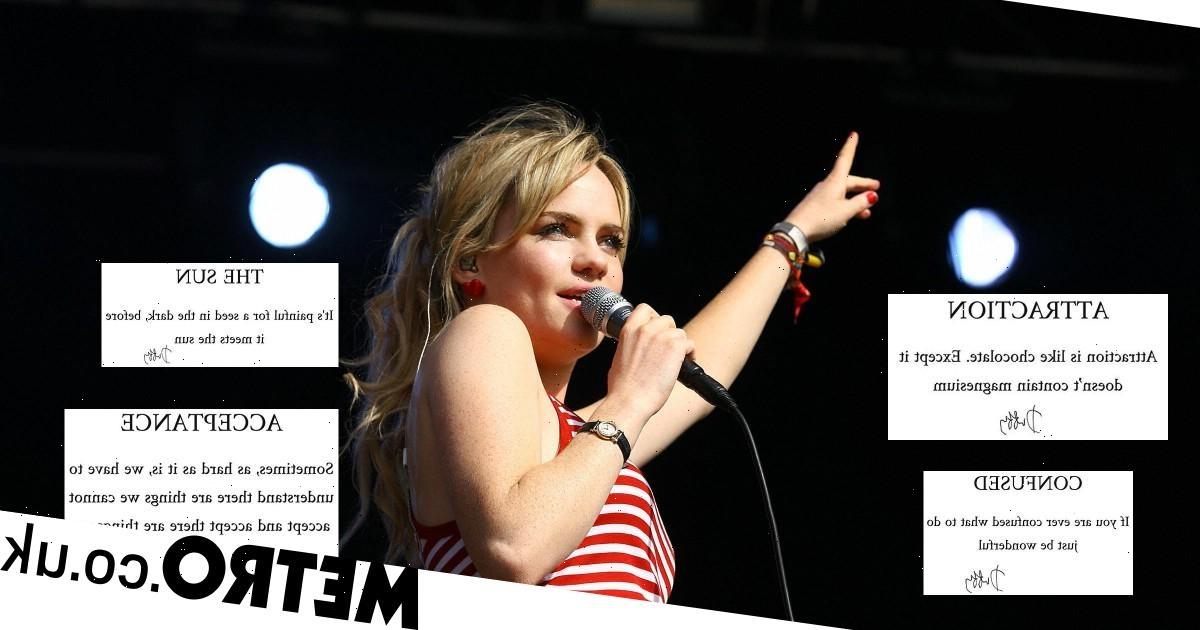 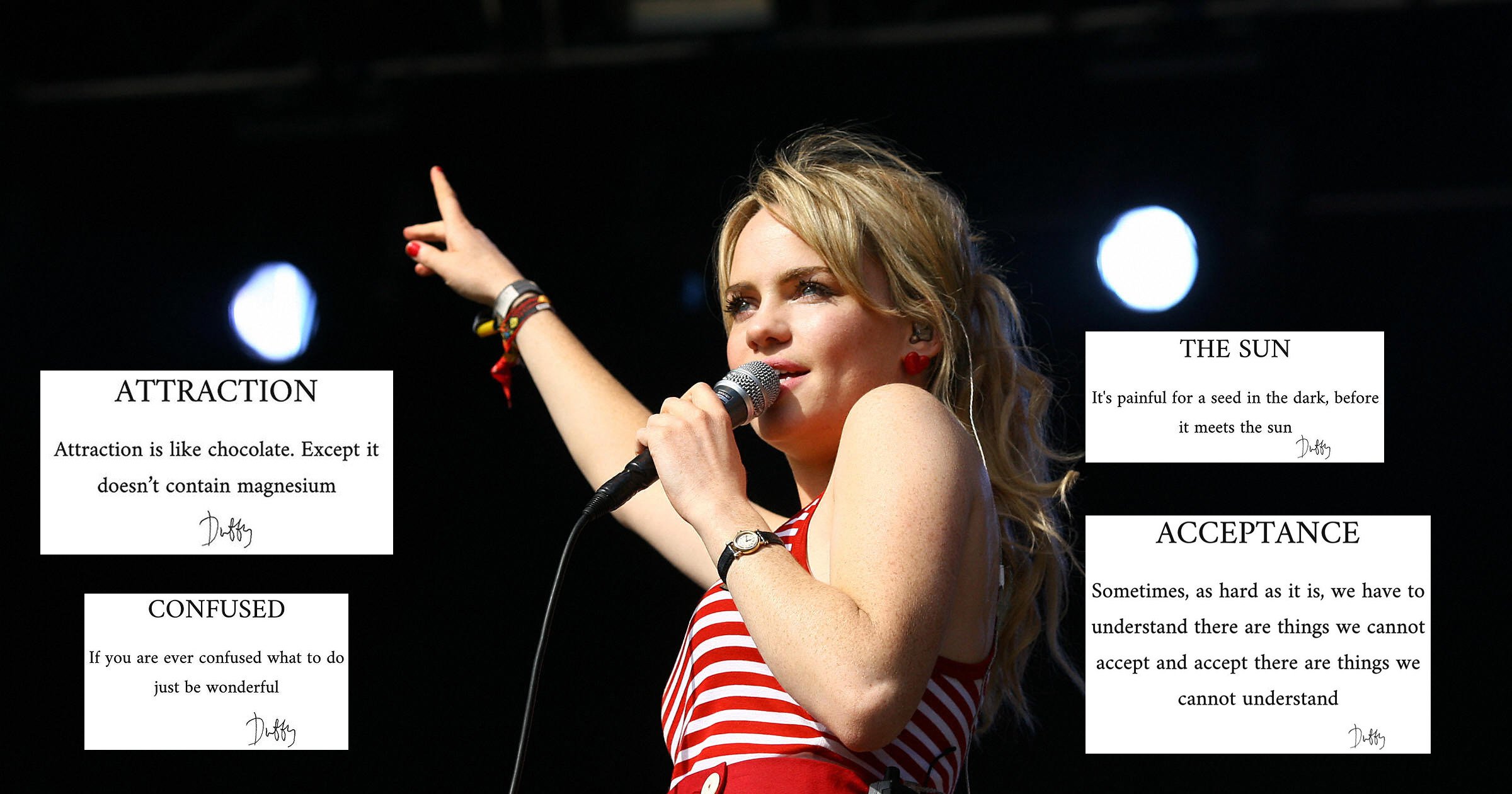 Singer Duffy has returned to Instagram with what she labels some ‘passing thoughts’, which touch on themes including acceptance, history and love.

The Mercy chart-topper last posted on her otherwise-empty account on September 11, sharing a picture of herself looking into the distance, with the caption of a sunshine emoji.

The 37-year-old has been quiet in recent months, following the February 2020 revelation of her horrific rape ordeal, when she said that she had been ‘raped, drugged and held captive’ before spending several years trying to recover from the experience.

Taking to Instagram to share a series of nine posts she’d signed with her name, Duffy wrote on the first one, simply titled ‘Hi’: ‘Sharing passing thoughts. I don’t envisage this being a permanent thing, something to connect. Nervous. Doing it anyway. Duffy 💛’

She then shared a matching black and white slide on her Stories, captioned ‘Passing thoughts…’ to announce her posts to followers, as well as updating her bio to reflect the same message.

On ‘music’, she shared: ‘Starves a hurting mind and feeds the heart.’

‘If you ever begin to take life too seriously, read history,’ was another of her musings, while for ‘heart’ she put: ‘Listen to your heart, it’s where God speaks.’

The Warwick Avenue singer was welcomed back to social media by her fans, with many leaving heart emojis in the comments on her posts.

One follower wrote: ‘Take care, and stay strong’, while another posted: ‘❤️❤️❤️Yes!! Sending you all the love Duffy ✨🙏’

At the time of initially sharing her past trauma with the world via Instagram, having been approached by a journalist to give an interview, Duffy said that it was ‘liberating’ to talk about the ordeal after surviving and recovering.

With what has now appeared to become a motif over the past 20 months, she added: ‘I can tell you in the last decade, the thousands and thousands of days I committed to wanting to feel the sunshine in my heart again, the sun does now shine.’

The Grammy winner, who released the best-selling record of 2008 with Rockferry, dropped a new song in June 2020, River In The Sky.

She also penned an open letter to Netflix the following month, condemning the streaming service as ‘irresponsible’ for ‘glamourising the brutal reality of sex trafficking, kidnapping and rape’ with the film 365 Days.