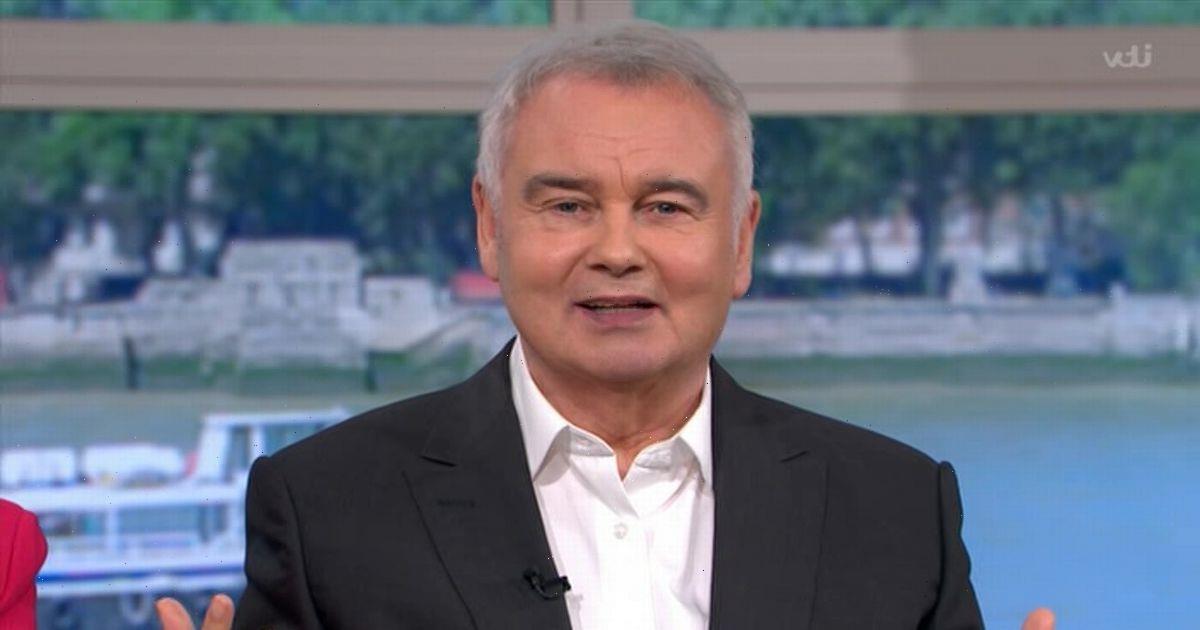 Eamonn Holmes has made a huge decision to leave This Morning and ITV to move on to GB News instead.

The fledgling channel debuted a few months ago and was dubbed the “anti-woke” alternative news channel to the likes of the BBC and ITV.

But it quickly ran into problems when Scottish host Andrew Neil decided to step down and has been dropping in the ratings ever since.

Eamonn, who has always presented This Morning with wife Ruth Langsford and recently spoke about his "worry" he would get "cancelled or sacked", was dropped from his usual presenting slot on Friday’s show in the summer, in favour of a fresh start with Alison Hammond and Dermot O’Leary instead.

The married couple, both 61, were still contracted to fill in during certain days but it appears Eamonn has decided to take on a new challenge altogether.

According to reports from The Mirror, a source told them Eamonn will be “missed” on This Morning but it’s “the right time”.

“Eamonn’s move to GB News marks the end of an era,” the insider told the publication.

“He’ll be missed by many ITV viewers but, the truth is, this job offer probably came at just the right moment for both him and ITV.”

The source added: “All good things come to an end.”

OK! has contacted a representative for Eamonn Holmes and ITV.

After 15 years on the popular ITV daytime show, the presenter’s move will also have an impact on Ruth’s career too.

According to The Mirror, she is unlikely to "remain on the show" without her husband, but is expected to "continue as a regular" in her usual lunchtime slot as a Loose Women panellist.

When GB News first launched in June, Eamonn was quotes saying he hoped the channel would get "a decent chance" and insisted UK viewers were crying out for a "shake-up on the news front".

" I have huge respect for TV news but this is a reminder news is not just Westminster or a constant woke agenda," the presenter added at the time.

This Morning continues weekdays at 10am on ITV.

For all your latest updates on Eamonn Holmes and This Morning, sign up to OK!'s daily newsletter.