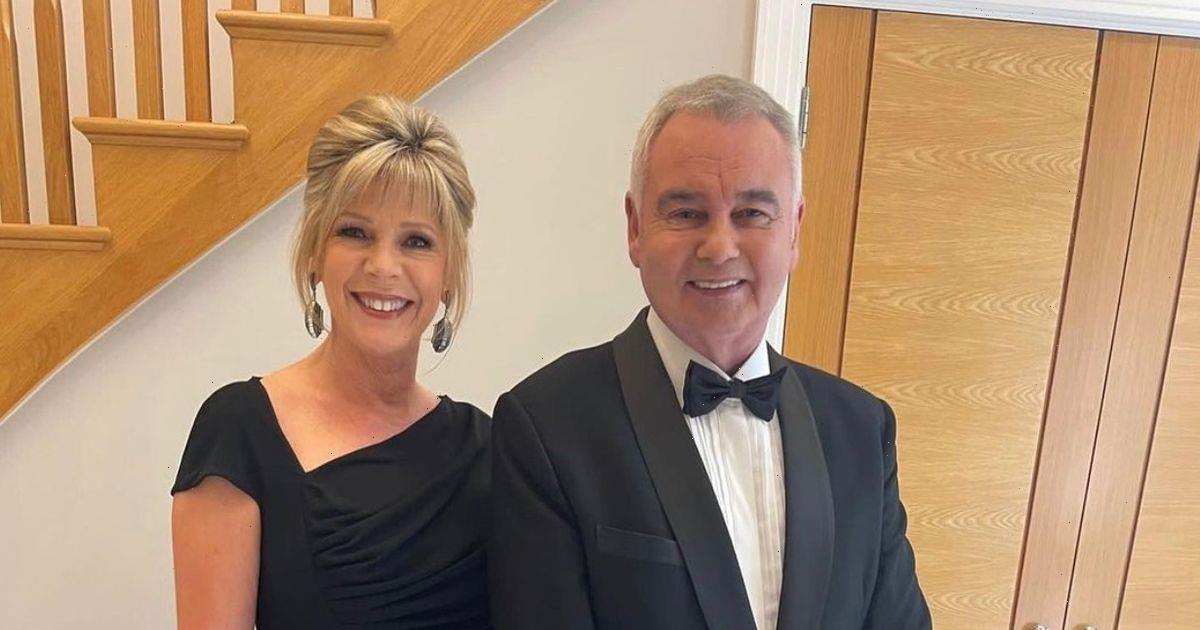 Eamonn Holmes has revealed that his back problem has put a 'strain' on his family life with wife and Loose Women panelist Ruth Langsford.

The TV presenter, 62, who is set to join GB News after leaving ITV daytime show This Morning, explained how a 'trapped sciatic nerve' has left him struggling to walk and he has even admitted the impact the pain has had on his home life with his wife of 12 years Ruth.

Eamonn described how he is undergoing physiotherapy and taking strong painkillers, including Tramadol, which he revealed can 'get him through' weekend plans with his family before the pain returns.

"Even my own family are bored of my moaning. It has caused some strain and Ruth is fed up of hearing about it and of me saying I can’t walk the dog or tidy up, but I can’t help it. It’s agony," he told The Sun.

He continued: "I take Tramadol sometimes to help it but you can’t take them all the time and they will only give you so much.

“It gets me through a Saturday if we have plans, and suddenly everyone has a nice time again — but then the pain comes back."

Dad-of-four Eamonn, who shares 19 year old Jack with Ruth, and Declan, 33, Rebecca, 31, and Niall, 29, with ex-wife Gabrielle Holmes, also described how his walk is 'more of a wobble' and fears that his children are 'embarrassed' as he tries to get around on crutches and with a walking stick.

It comes as Eamonn became a grandfather for the first time in July when his son Declan, 32, welcomed baby Emilia with his wife, Jenny.

The former This Morning presenter gushed over the sweet five month old as he shared a sweet snap of her smiling for the camera.

Eamonn admitted that the youngster was his "best little Christmas presenter ever", as he began in the caption: "Sorry I'm becoming a Baby bore now but because of The Irish Sea her Grand Pappa doesn't see her as much as he'd like to."

The broadcaster continued in the caption: "Emilia, my best little Christmas present ever."

The sweet snap didn't go amiss with his following, with his wife Ruth Langsford commenting: "TOO cute!" along with a red heart emoji.