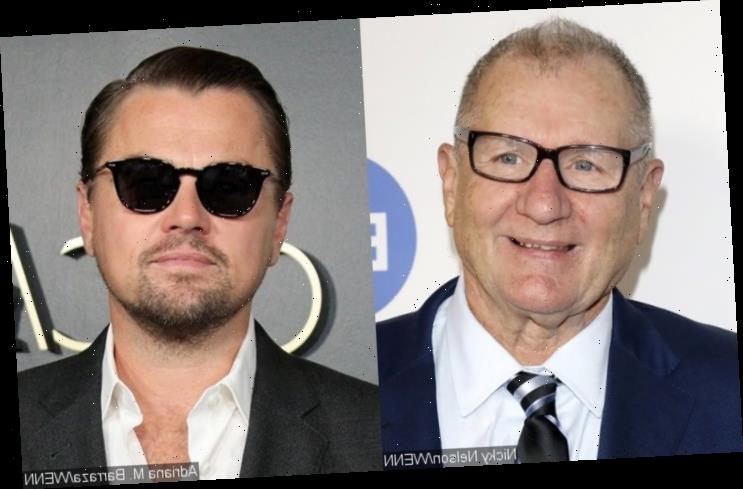 The ‘Modern Family’ star recalls how his two daughters Claire and Sophia, who complain about their long ride to his favorite Italian restaurant, are left starstruck after being introduced to the ‘Once Upon a Time in Hollywood’ actor.

The 73-year-old took his daughters Claire, 24, and Sophia, 21, to his favourite Italian restaurant, Rao’s in Hollywood, to celebrate Father’s Day a year ago, and after grumbling about how far the place was from their Santa Monica, California home, the sisters quickly changed their tune when they spotted the “Titanic” star.

“We had just ordered and she (Sophia) was on her phone,” Ed said during a recent appearance on “The Ellen DeGeneres Show“, “and then I saw her look up and all of a sudden it was like she was stricken. I mean, I really thought something was wrong with her.”

O’Neill turned around and realized his daughters’ longtime crush had walked in with his father and a party of friends and family.

“My daughter has had a crush on Leo since ‘Romeo + Juliet’, so she freaked out,” the actor explained.

But when he offered to introduce her to DiCaprio, his daughter hissed at him insisting DiCaprio wouldn’t know who he was.

“All of a sudden, I heard, ‘Hey Ed, Happy Father’s Day,’ ” he recalled. “And I said, ‘Oh, thanks Leo…! Then (I) introduced (them)… We were leaving, we walked by, Claire said, ‘I wanna meet him too!’ So she met him. And on the way out, (DiCaprio) said, ‘Sophia, it was really nice meeting you, sweetheart.’ Then we walked outside and she was, like, comatose.”