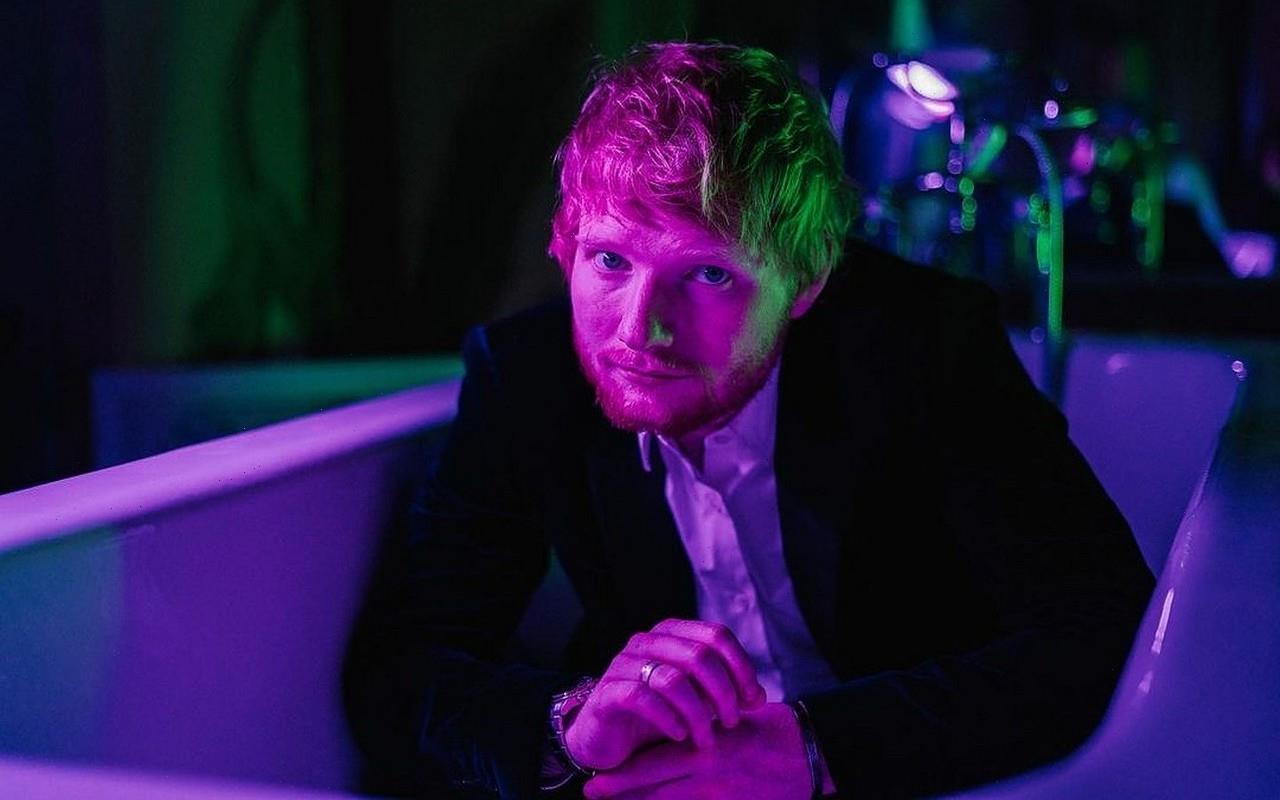 The ‘Bad Habits’ hitmaker has reportedly spent more than $5 million to buy new properties despite already owning an impressive 27 houses in London alone.

AceShowbiz –Ed Sheeran has spent another $5.4 million (£4 million) on expanding his property empire.

The “Bad Habits” hitmaker already owns several properties in the U.K. – including an impressive 27 homes in London alone – and it has now been revealed he recently dropped another $5.4 million on new purchases for his empire.

Alongside his 27 London properties – which include homes in Covent Garden and Battersea – the Shape of You singer also owns a sprawling estate in Suffolk, which is comprised of five houses.

However, the chart-topping singer, who spent lockdown with his wife and kid in his countryside estate, was hit by multiple objections from local residents. They raised concerns about the various changes he’s made or intended to make to his Suffolk estate.

“I just think people just need to mind their own business,” he fired back.

The father of one couldn’t understand why his neighbors were concerned about “wildlife” when he actually planted a number of trees. “There’s load of animals. We let the meadow grow up,” he explained.

The estate was dubbed “Sheeranville,” but he insisted, “I didn’t name it that. I actually tried to change the name of it to The Shire ’cause I love The Hobbit. But it got denied.”