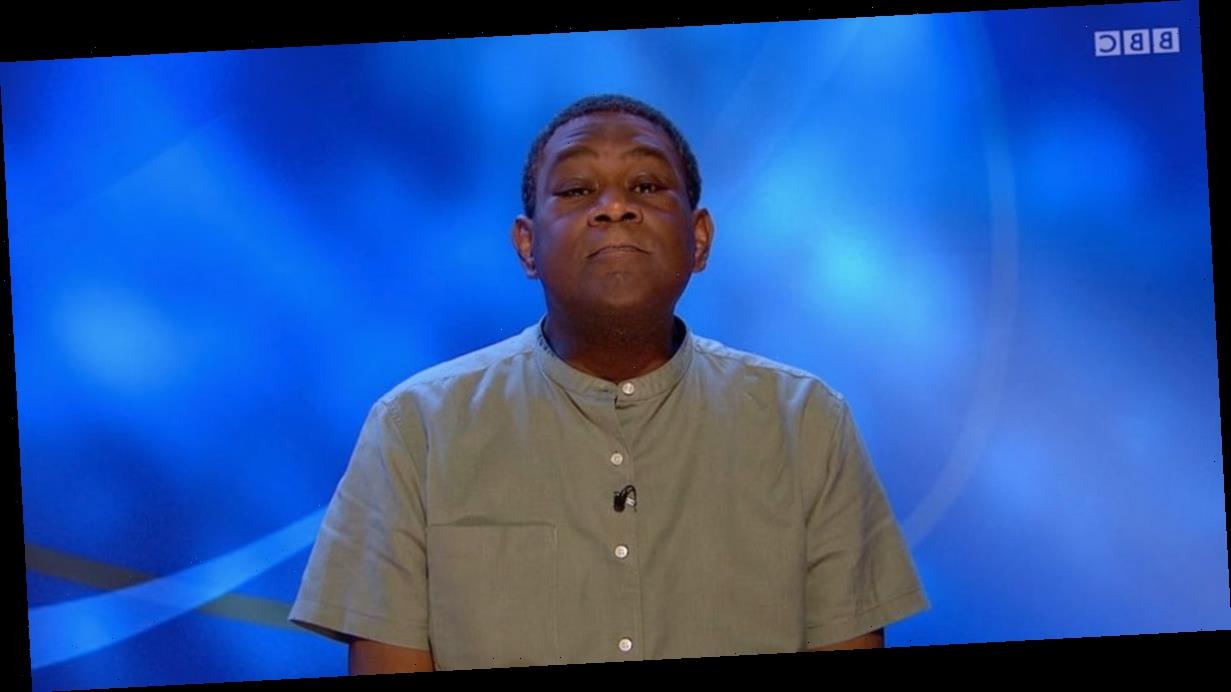 The news was confirmed by the show's host Jeremy Vine.

He posted to Twitter : "I'm very sad to hear that one of the Eggheads has died. Dave “Tremendous Knowledge” Rainford, famous for being banned from pub quiz machines in Manchester, was the best company after a recording: always fun and sociable.

"I never saw him angry or ungenerous, not once."

Dave was a regular on the BBC tea time quiz show but was forced to step down last year following an unconfirmed illness.

When viewers began to notice the absence of the fan favourite, Dave took to Twitter to clear up the rumours.

In August he tweeted: "Brand new Eggheads starting on Monday. I was still recuperating when these programmes were recorded, but I can promise you that there are some great shows coming up with excellent challengers that will keep you on the edge of your seats. Keep watching."

Dave landed a part on the quiz show following an appearance on Who Wants to be a Millionaire in 2015, where he came away with £250,000.

He was then asked to replace former Egghead star CJ de Mooi.

Dave's last tweet came in December 29 when he congratulated his Eggheads colleague Pat Gibson on winning a competition.

"Congratulations to my Eggheads colleague Pat Gibson, who fought off the stiffest opposition to become television's Quizmaster. You need stupendous knowledge to be a quiz champion like him. Well done Pat," wrote Dave.

He also championed The Chase's Jenny Ryan when she appeared on Celebrity X Factor.

After Jeremy Vine announced the sad news of Dave's death on Saturday, many fans responded with their own tribute to the TV star and quiz champion.

"Gutted Jeremy. Manchester legend and one of the nicest guys ever," replied one.

"That is such sad news. Always came across as a lovely, gentle guy," added another.

"Genuinely saddened by this news – Dave was a lovely guy whether he won or lost," remembered a third.