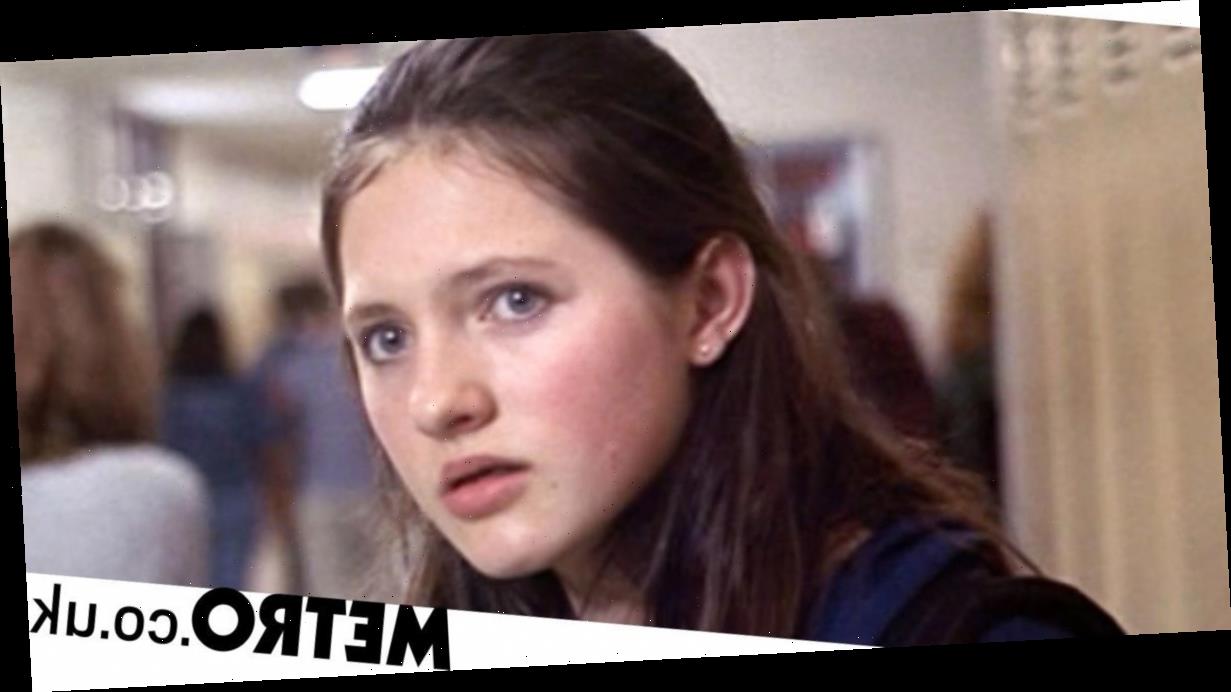 Her family told the publication that a full autopsy has been conducted by Multnomah County Medical Examiner and they are awaiting the results.

The actress’ cousin Sarah Wessling stated Campbell had worked a normal day as a naturopathic physician at her practice on the day she died.

After she returned home to visit her mother and aunt, she then went to the bathroom but never came out.

Her aunt went to check in on her and found the star collapsed on the floor. Her family and EMTs were unable to revive her.

Campbell was most famous for her role in Election alongside Reese Witherspoon, Matthew Broderick and Chris Klein.

Her performance earned her an Independent Spirit Award nomination for Best Debut Performance.

During her career, the actress also made appearances in Freaks and Geeks and Junk, while she starred in The Safety of Objects.

She eventually left the world of acting behind in 2002.

A GoFundMe page has been created her help with expenses and to provide for her 10-year-old son, Oliver.

The star’s family plan to have her cremated and are in the process of arranging a memorial.