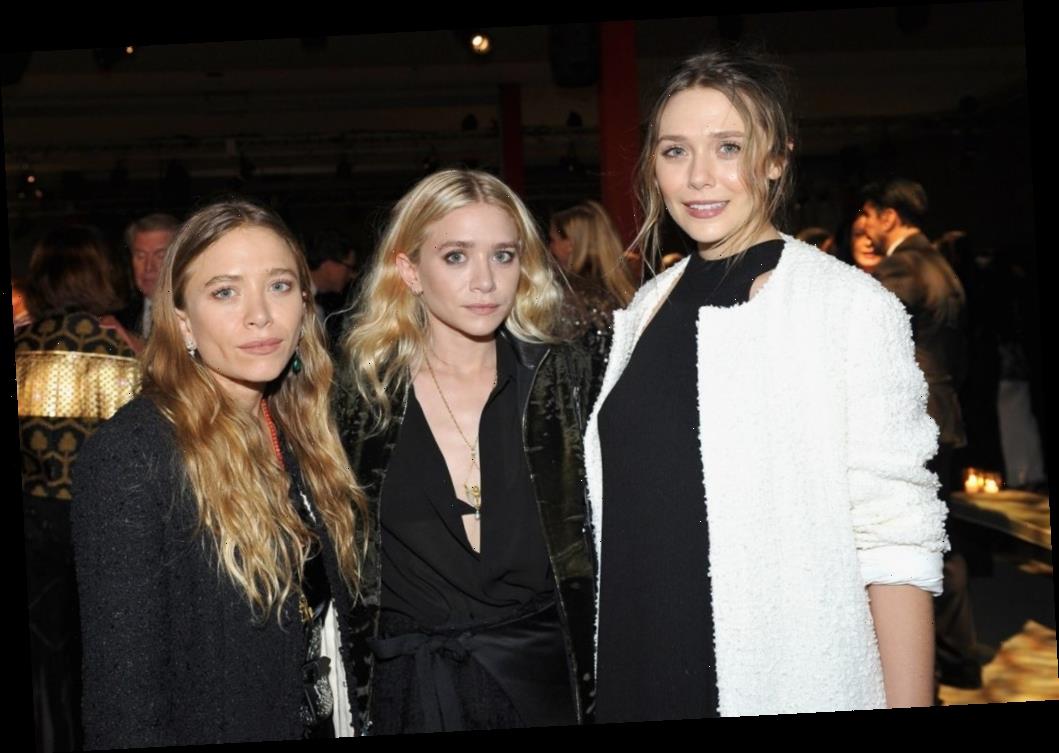 Elizabeth Olsen isn’t just Scarlet Witch in the Marvel Cinematic Universe. The 32-year-old has famous siblings. She’s related to Mary-Kate and Ashley Olsen. And so far in her life, there’s only been one time where she’s felt different because of it.

Olsen is the younger sibling of the Olsen twins. Born on February 16, 1989, the WandaVision star is one of four children born to David and Jarnette Olsen. She has an older brother named Trent, and of course her older sisters, Mary-Kate and Ashley, who were born in 1986. Olsen also has two half-siblings from her dad’s second marriage. She has a younger half-brother named Jake Olsen and a younger half-sister named Courtney Taylor Olsen.

At the time of Olsen’s birth, her sisters had already been playing Full House’s Michelle Tanner for about a year and a half. As she grew up, she watched her sisters on the hit sitcom. After the show ended in 1995, Mary-Kate and Ashley continued to star in their own straight-to-video movies. Meanwhile, Olsen would grow up to pursue a career in acting.

In a November 2011 interview with Marie Claire, around the time of her breakout role in the thriller Martha Marcy May Marlene, Olsen discussed her college experience. Namely, how she felt weird being the Olsen twins’ younger sister on campus. According to her, it’s the only time in her life she’s ever felt different because of her famous siblings.

“That’s the only time in my life I ever felt different for having sisters in the public eye,” she said. “People would knock on my door and be like, ‘I heard there was a party here,’ just because they knew that I lived in that room. It was so weird.”

Olsen attended New York University, the same school where he sisters went to college. She enrolled in the school’s Tisch School of the Arts where she attended the Atlantic Theater Company. She also spent a semester in Russia, studying at the Moscow Art Theater School.

Olsen received a nickname to describe her work ethic at NYU.

She didn’t know none of her other classmates at Tisch were following the advice until her third year in the program. Paired up with someone she’d never worked with before, Olsen finally learned her college nickname.

“It was like ‘Oh my god, you’re the rehearsal Nazi,’” she said. “He was like ‘Yeah I heard you just love to rehearse’ and I’m like ‘Well they tell us that that’s how many hours we should be rehearsing.’”

She continued saying she’d told him that’s  what she’d “‘been doing for three years no one told me.’”

Olsen’s dedication to rehearsing paid off because she’s now part of the MCU.