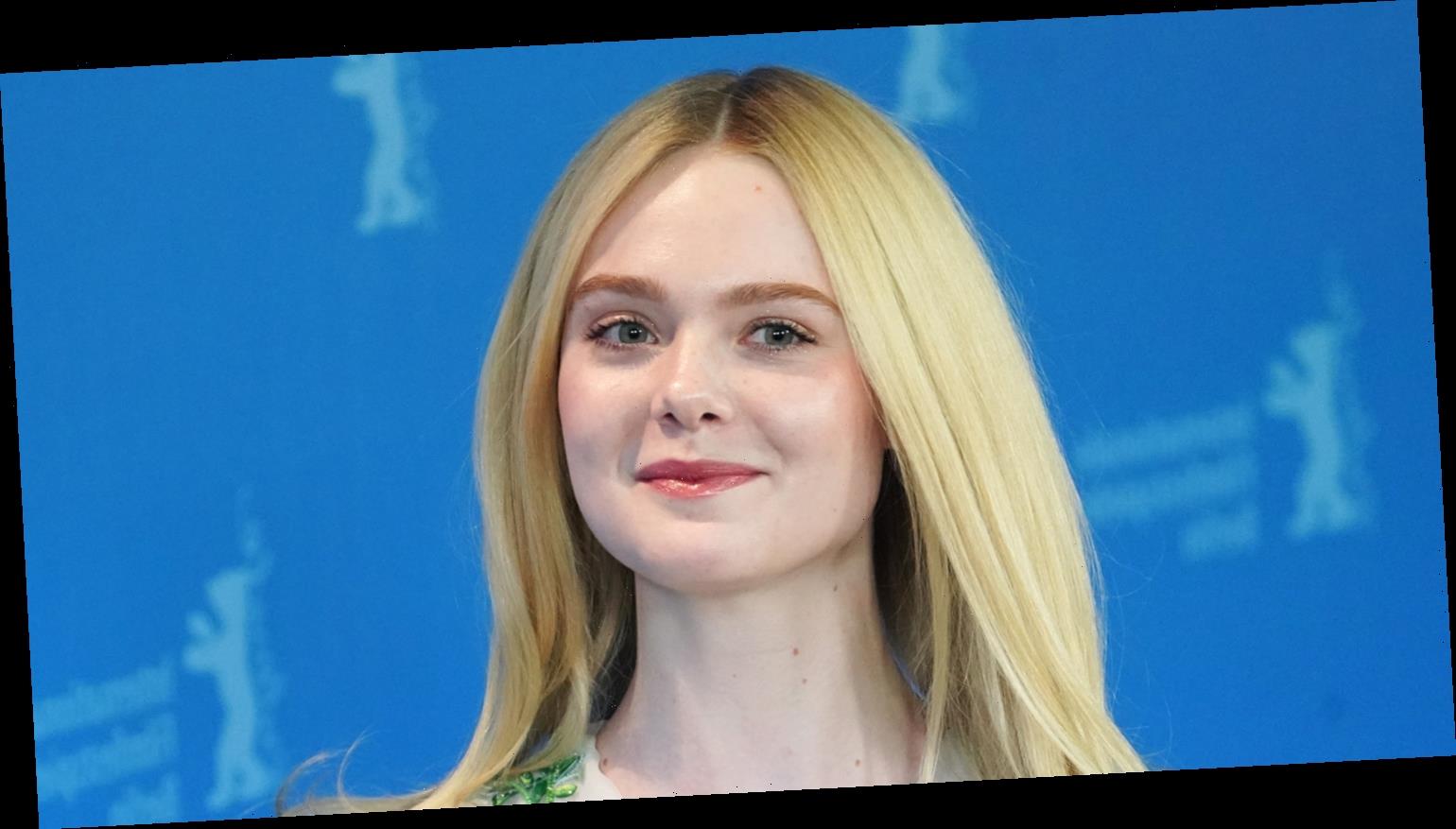 It’s pretty common for child actors to have their first kiss on screen and that’s just what happened to Elle Fanning!

The 21-year-old actress went on The Late Late Show on Tuesday night (March 10), and opened up about her first time kissing a boy in the movie Ginger & Rosa when she was 13.

“It was my first kiss total. Sally Potter, who was the director, she had such a spidey sense,” she revealed. “I thought I was really fooling her to be like, you know, ‘oh yeah, I’ve kissed many men.’”

“I obviously wasn’t fooling her because years later she was like, ‘just so you know, I know it was your first kiss and because of that I used the very first take, and that is in the movie,’” Elle continued. “My first kiss is on screen for eternity. I can watch my first kiss happen. It’s sweet, a bit embarrassing, but sweet.”