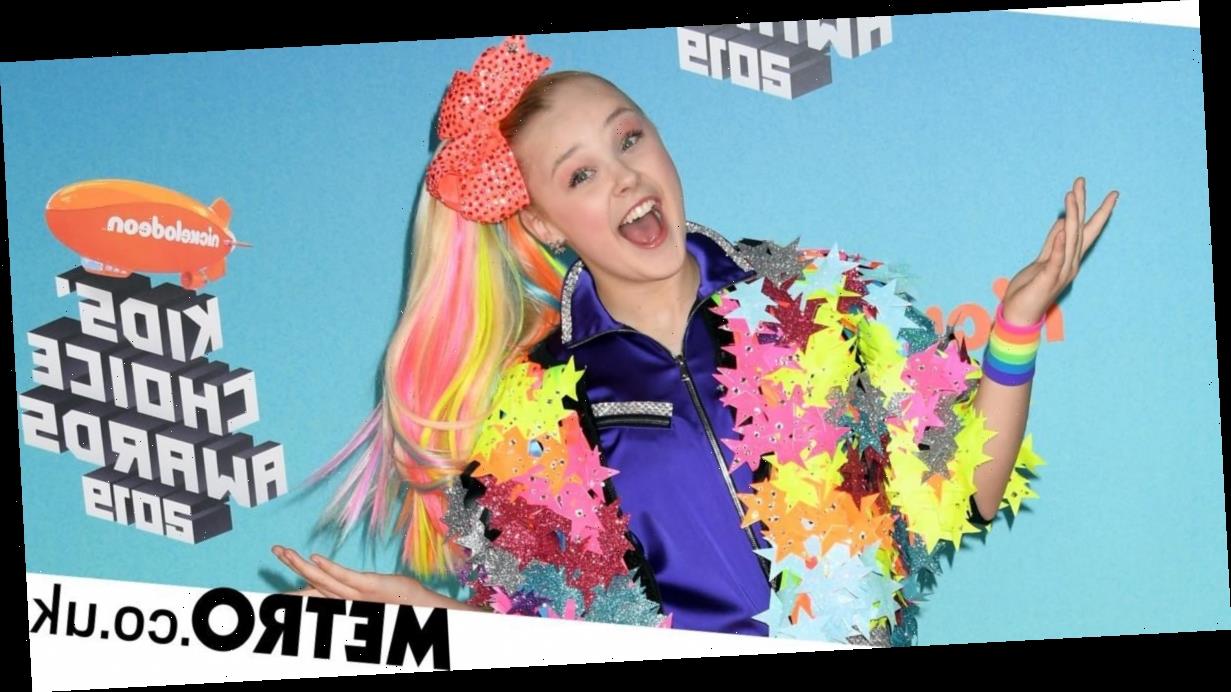 JoJo Siwa has been supported by famous pals, including Ellen DeGeneres and Paris Hilton, after she came out as gay.

The YouTube star opened up about her sexuality on Twitter, donning a top which read: ‘Best. Gay. Cousin. Ever’.

Alongside the snap, the 17-year-old simply penned: ‘My cousin got me a new shirt.’

Following the announcement, a string of celebrities have reached out to publicly support the star on social media.

Paris shared the teenager’s snap on her Instagram story, with the caption: ‘Love you @itsjojosiwa. I’m so proud of you sis!’

She also added cheer and rainbow emoji, and gifs of ‘love is love’ and rainbows.

Colleen Ballinger shared her pride on Twitter, quoting her friend’s post with the message: ‘I’ve known you a long time and this is the happiest I’ve ever seen you.

‘You’re absolutely glowing and I’m so proud of the woman you are becoming! Love yoooou!’

While TV presenter Ellen slid into the replies under JoJo’s tweet to add a heart emoji.

The star recently sparked speculation over her sexuality after uploading a TikTok video where she donned a rainbow outfit and danced along to Lady Gaga’s song Born This Way.

In the video, she lip-synced to the lyrics: ‘No matter gay, straight or bi, lesbian, transgender life, I’m on the right track baby, I was born to survive.

‘No matter black, white or beige, chola or orient made, I’m on the right track baby, I was born to be brave.’

She grinned widely throughout the clip, showing off a colourful jumper from her own collection and a rainbow-covered hair bow.