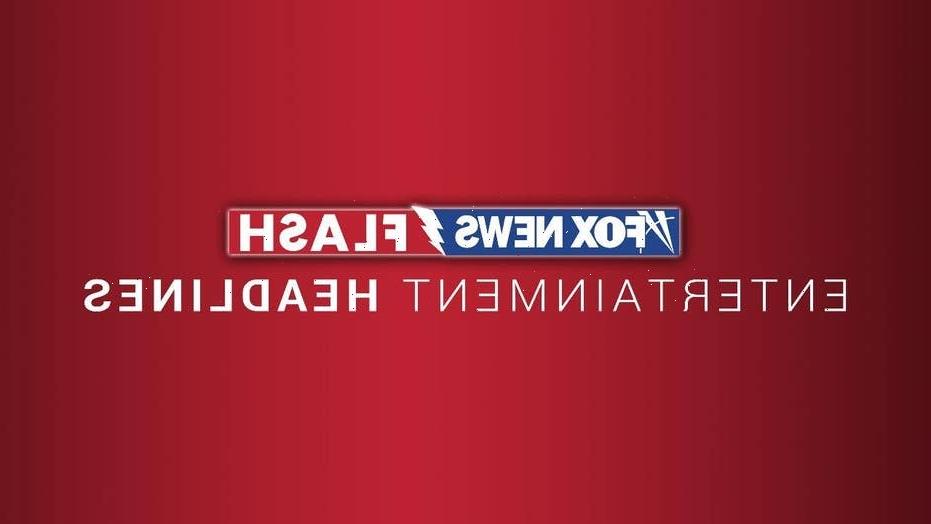 Fox News Flash top entertainment and celebrity headlines are here. Check out what clicked this week in entertainment.

Singer Elvis Costello this week urged radio stations to stop playing his 1979 song “Oliver’s Army” because of its use of the n-word.

“People hear that word go off like a bell and accuse me of something that I didn’t intend,” he told The Telegraph in an interview.

The song is about British imperialism and Northern Ireland and contains a reference to a “white n—–,” which Costello said is  “historically a fact” that his grandfather was called that in the British army. 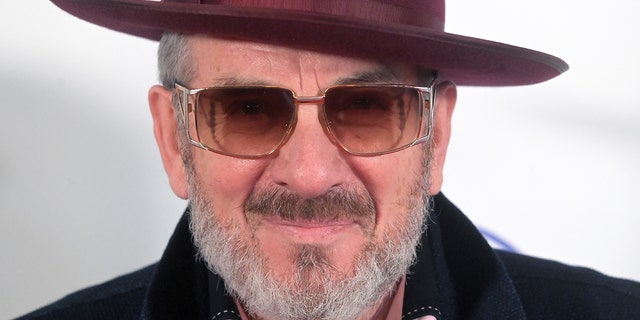 The 67-year-old London native said he would “think twice” about including the word in the song if he were writing it today. 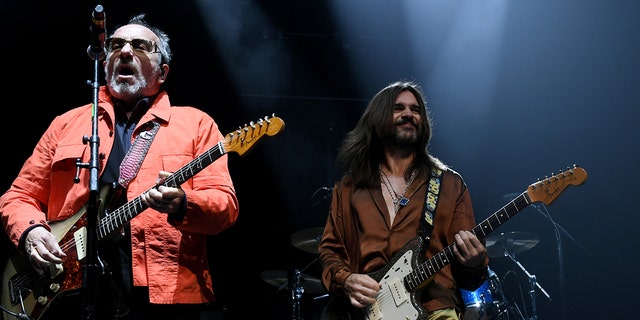 The “She” singer called bleeping the word on the radio a “mistake.”

“They’re making it worse by bleeping it for sure,” he said. “Because they’re highlighting it then. Just don’t play the record!”

Costello is releasing his new album “The Boy Named If” on Friday and said he would likely go back on tour with the Imposters in June but would no longer sing “Oliver’s Army.”