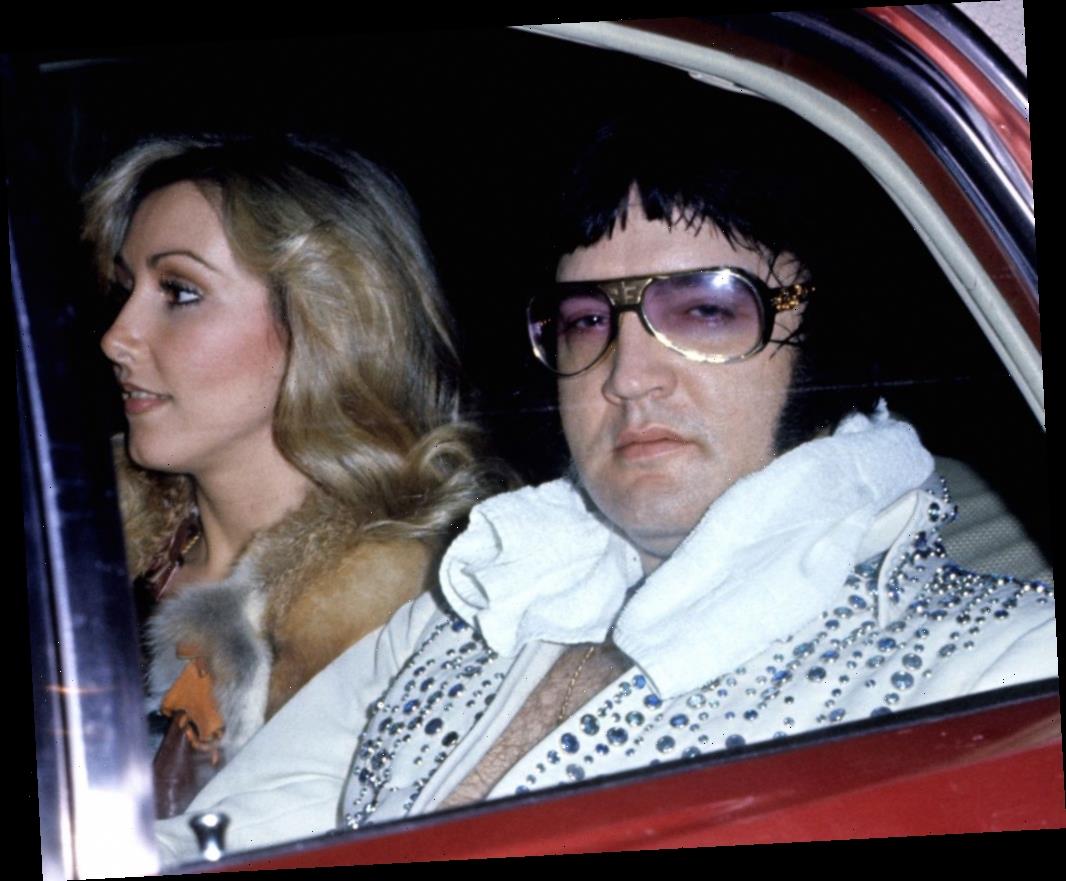 Those who are familiar with Elvis Presley know all about the women of his past. His relationship with Priscilla Presley is the most notable, but he also had a long romance with Linda Thompson. Thompson ultimately left Elvis for a different lifestyle, but she’s certainly spilled secrets regarding what it was like dating the king of rock ‘n’ roll.

It seems Thompson also knew a little something about Elvis’ feet. Here’s what she said about his webbed toes.

Thompson was 15 years younger than Elvis when they dated in the early ’70s — but after meeting her at one of his private movie screenings, the rest was history. Express.co.uk notes they dated for four years just before he met and started dating Ginger Alden.

While Thompson certainly adored Elvis, he told her about his self-destructive side. And she saw that through her romance with him. When Elvis told her that he had self-destructive tendencies, she noted that really stuck with her. “He recognized it but he had already started the downward spiral and I don’t think he could stop it,” she said when speaking at a Las Vegas Elvis Festival.

“Once I realized that Elvis took sleep medication and sometimes some other things that maybe interacted with that, I was like having a newborn baby,” she said. “I wouldn’t sleep. I wanted to know he was OK.” Ultimately, the responsibility would weigh too heavily on Thompson, so she left.

Not only has Thompson shared intimate details about Elvis’ personality, but she also knows many of his secrets. And it seems he’s never been open about the fact that he has webbed toes.

“There’s a lot about Elvis that people don’t know. Most of it is very, very good,” she shared in a 2020 interview, Express.co.uk noted. “He was an incredible human being, very generous – generous to a fault.” Aside from his generosity, she also spilled about his odd feet.

“He had twin toes, which meant that his second toe from the big toe and the third toe were conjoined up to what would be the knuckle,” she added. “And I used to tease him a lot about having webbed toes! So he had twin toes. That’s something most people don’t know.”

As for other secrets, Thompson shared that Elvis’s real hair color was blonde. “He was more a natural blonde, a dirty blonde,” she said. “He died his hair black for drama.”

Elvis was known for his signature hair — and he made Priscilla Presley dye hers, too

Other women in Elvis’ life haven’t spilled about his feet. But his hair was talked about quite often. While everyone knew Elvis for his jet-black hair, his wife, Priscilla, was also known for her luscious, dark locks. It seems her hair color was directly influenced by Elvis, though, as he told her to dye her hair to a darker tone.

“He did want me to dye my hair black when I was young so we could look alike a little bit,” she said during an interview, according to Country Rebel.

While Priscilla and Elvis eventually divorce, she had something in common with Thompson — and that’s that despite Elvis’ flaws, she still had a ton of love for him.