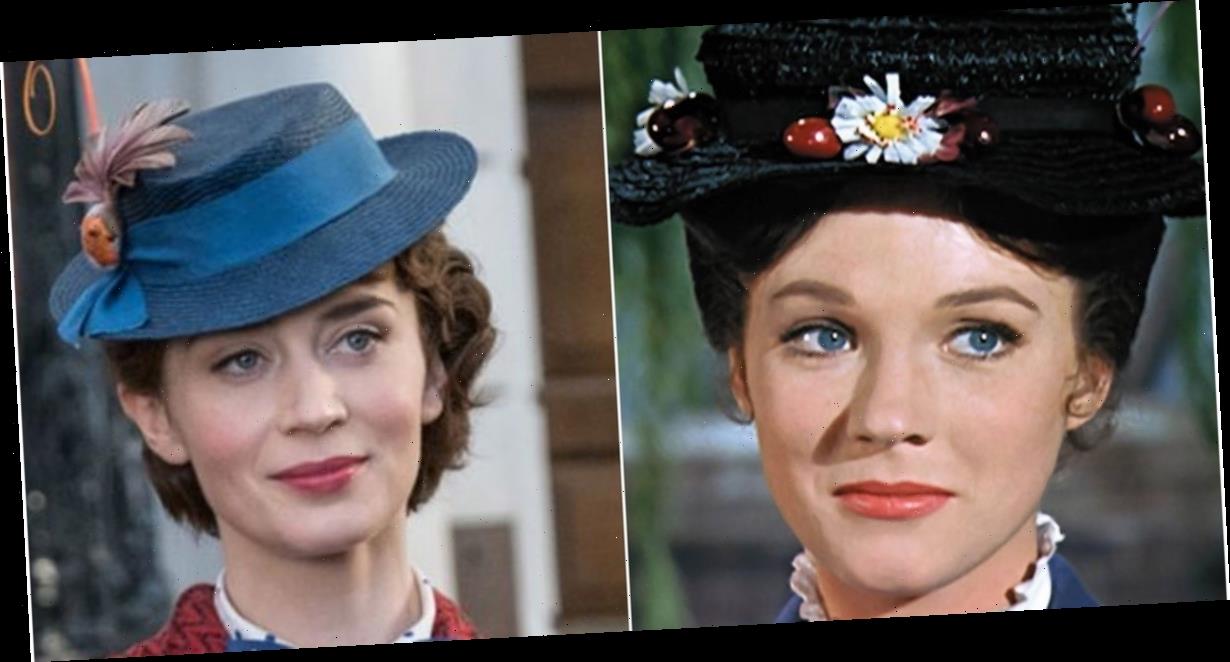 In an interview with The Guardian, Emily Blunt said that her children prefer Julie Andrews' "Mary Poppins" instead of her own film.

Blunt took on the role of Poppins in 2018's "Mary Poppins Returns," a sequel — also starring Colin Firth and Lin-Manuel Miranda — that was released 54 years after Disney's original.

However, the actress said that her daughters Hazel (five) and Violet (three) greatly prefer the 1964 version.

"They've seen mine once and that seemed to be enough for them," Blunt told The Guardian. "Whereas Julie Andrews has been watched on a loop."

Blunt also told The Guardian that her acting confuses her children, and that she immediately takes all make-up from work off when gets home so that her daughters recognize her.

Blunt received praise for her performance, and earned a Golden Globe nomination as well as Screen Actors Guild Award nomination.

The film itself was nominated for four Oscars — costume design, production design, original score, and original song for "The Place Where Lost Things Go."

The 1964 original, however, fared even better awards-wise with Julie Andrews herself winning the best actress Oscar.

Rotten Tomatoes shows the original remains the overall winner, with Andrews' film getting a 100% score compared to Blunt's film's score of 79%.