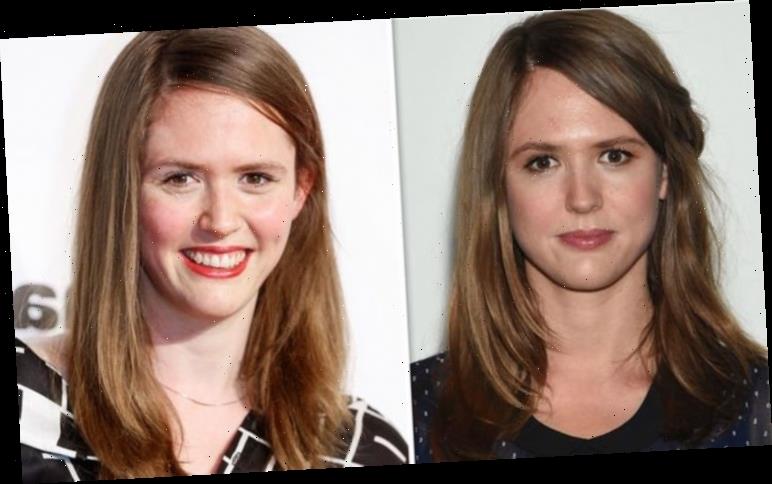 Emily Cox is an actress who has previously starred in the films Dutschke and Rammbock. She is best known for playing Uhtred of Bebbanburg’s (played by Alexander Dreymon) best friend, Brida, in the Anglo-Saxon series The Last Kingdom on Netflix. Fans are keen to know more about the actress and Express.co.uk has all you need to know about where the star is from.

Actress Cox is a 35-year-old film and TV star who has a fascinating background and family history.

In The Last Kingdom, she plays a woman who was born a Saxon but was raised by Danes after her village was raided.

Many of the characters have mastered the Danish accent, and fans have been wondering whether Cox had to do the same.

The actress has a British father and Irish mother, but she was born in Vienna, Austria.

Both of her parents, who are pianists, travelled to Vienna for work as they had received a special grant for musicians. 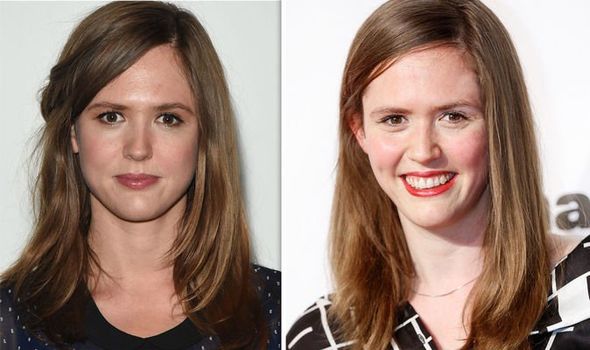 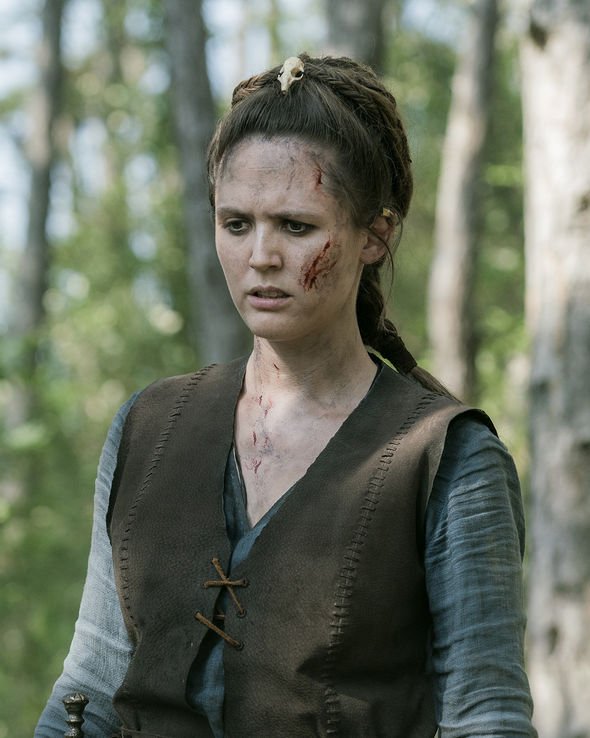 The star grew up in Vienna and went to high school there, graduating back in 2003.

Austria’s capital is a tourist hotspot and was known to have been the home of Mozart and Beethoven for a time.

She developed a love for acting while in Austria, having performed in a play as part of her English class in her final school year.

Once she had graduated, Cox moved on to study acting at the Max Reinhardt Seminar – the School of Drama at the University of Music and Performing Arts in Vienna.

She started her acting career in Vienna in 2008, having signed a contract with the Theater in der Josefstadt. 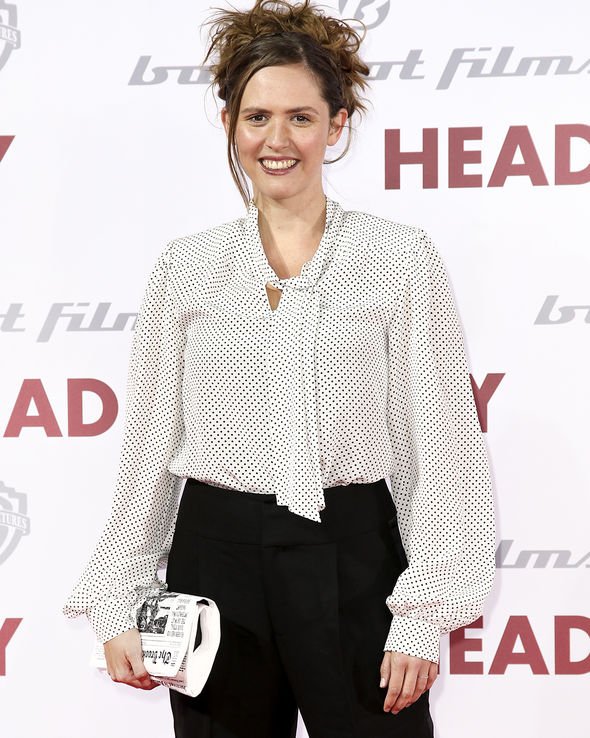 Cox travelled the world and in 2011 moved to Berlin, where she currently resides.

She tends to split her time between Berlin and Vienna, having starred in a number of German and Austrian TV shows.

She joined the cast of The Last Kingdom for the debut season back in 2015, and it was this role as Brida which brought her international fame.

Throughout the series, her character has transformed from being Uhtred’s best friend to one of his worst enemies. 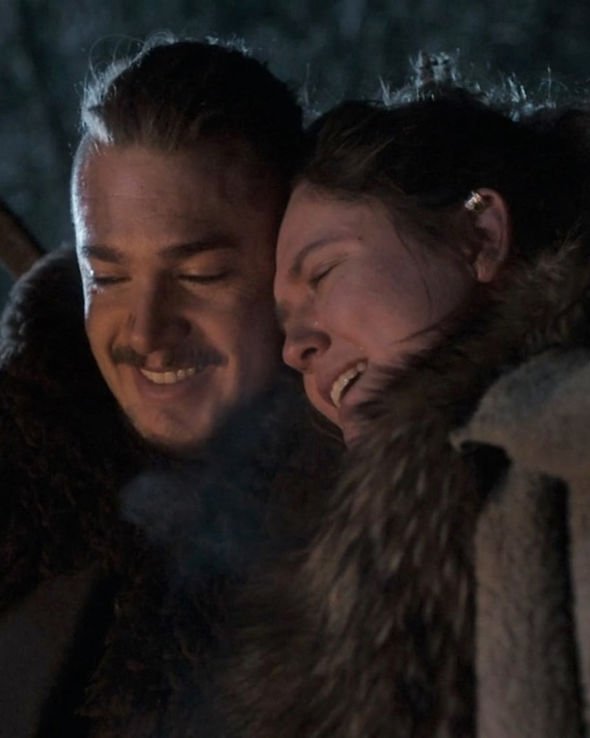 The pair grew up together, but Uhtred decided to support the Saxons, rather than the Danes who had raised him as a child.

In the latest season, Brida attempted to kill Uhtred as he had watched her get taken away as a slave for the Welsh King.

By the end of the season Brida, who had been in a relationship with antagonist Cnut (Magnus Bruun), had chosen never to trust men again.

Cox said: “Being with Cnut I think Brida struggles with, this man who’s not really her love, but who she’s decided for because she is in power with him and she’s safe with him, because she’s a leader if she’s with him.”

Speaking about how her character has evolved over the series, she said Brida had lost a lot of people in her life and she has come out stronger because of what she has had to face.

The series is filmed in Budapest, Hungary – not too far from Cox’s original home.

She has loved spending time filming the seasons there but said she was said to see her co-stars go. In season four, Brida ended up killing her own husband Cnut after she found out he had been keeping a huge secret from her.

She said: “It’s incredibly difficult saying goodbye to people you’ve been working with for such a long time. They’re your friends and suddenly you’re reading the script and finding out that they’re going to die and that that means next year they’re not going to be with you in Budapest again.

“It sounds like a cliché but it has really been lovely how close we’ve all become over time.”

Season five is in the making and fans will have to wait and see whether Brida continues to become the main antagonist.

The Last Kingdom is on Netflix now