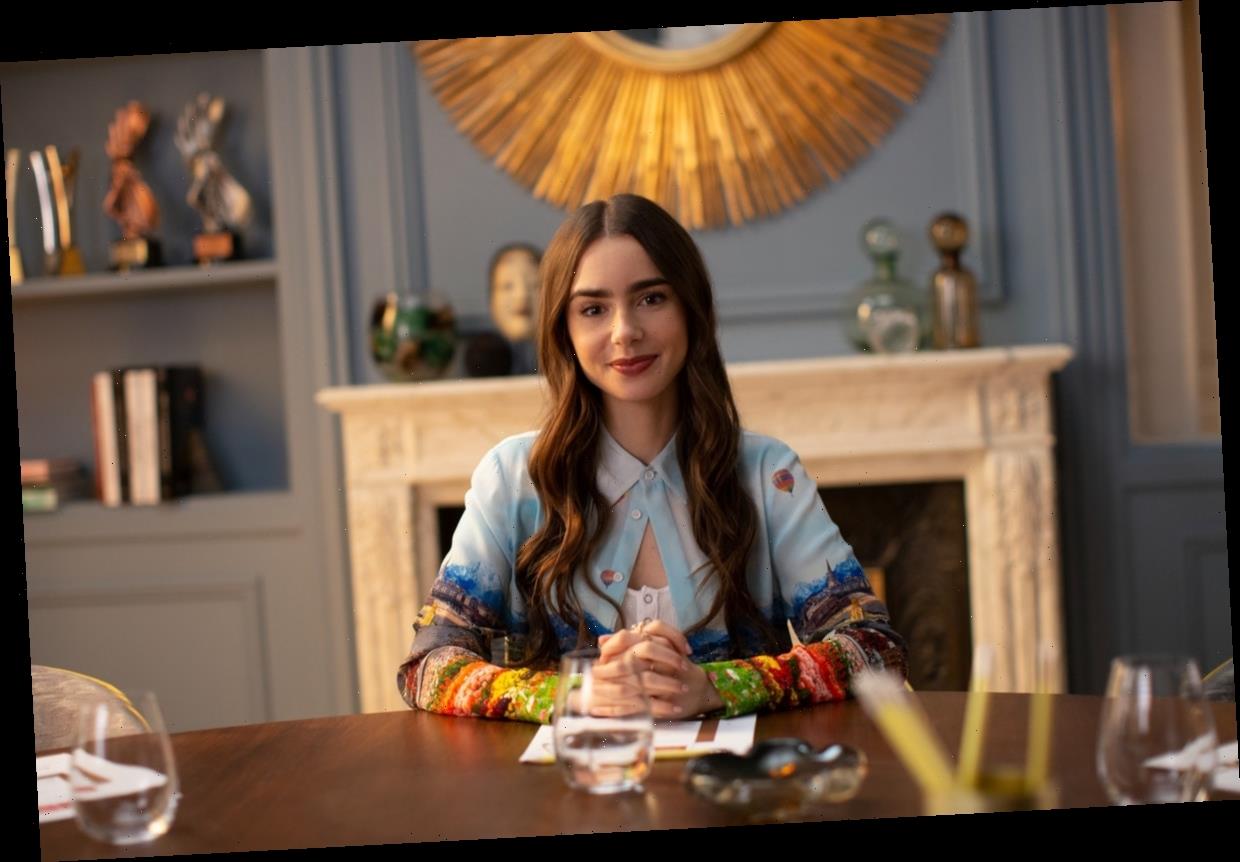 The surprise hit of the fall for Netflix was Emily In Paris. Fans loved the sweet but ridiculous antics of Emily (Lily Collins), who is transferred to France despite not speaking a word of the language. Created by Darren Star (of Sex & The City and Beverly Hills 90210 fame), the series became a meme-a-minute generator, with more Instagram posts about the series than the character herself could post. But she’ll get another chance to compete with her real-world popularity, as Emily In Paris is renewed for Season 2, via a brand new memo sent out by Netflix.

It isn’t every show on the streamer that gets an announcement for renewal written as an in-world memo, but the fantasy of Emily In Paris is the type to inspire such flights of fancy. For the Season 2 announcement, Netflix sent out a formal letter, supposedly written by Emily’s boss Sylvie Grateau (played by Philippine Leroy-Beaulieu in the series), on proper Savoir stationary. In it, Sylvie informs Madeline Wheeler, Emily’s American boss, back in Chicago, that her employee will not be returning to America any time soon. Instead, they will need to work together to extend her work permit to continue her time in the country, one assumes for at least 10 more episodes.

Check out the announcement: 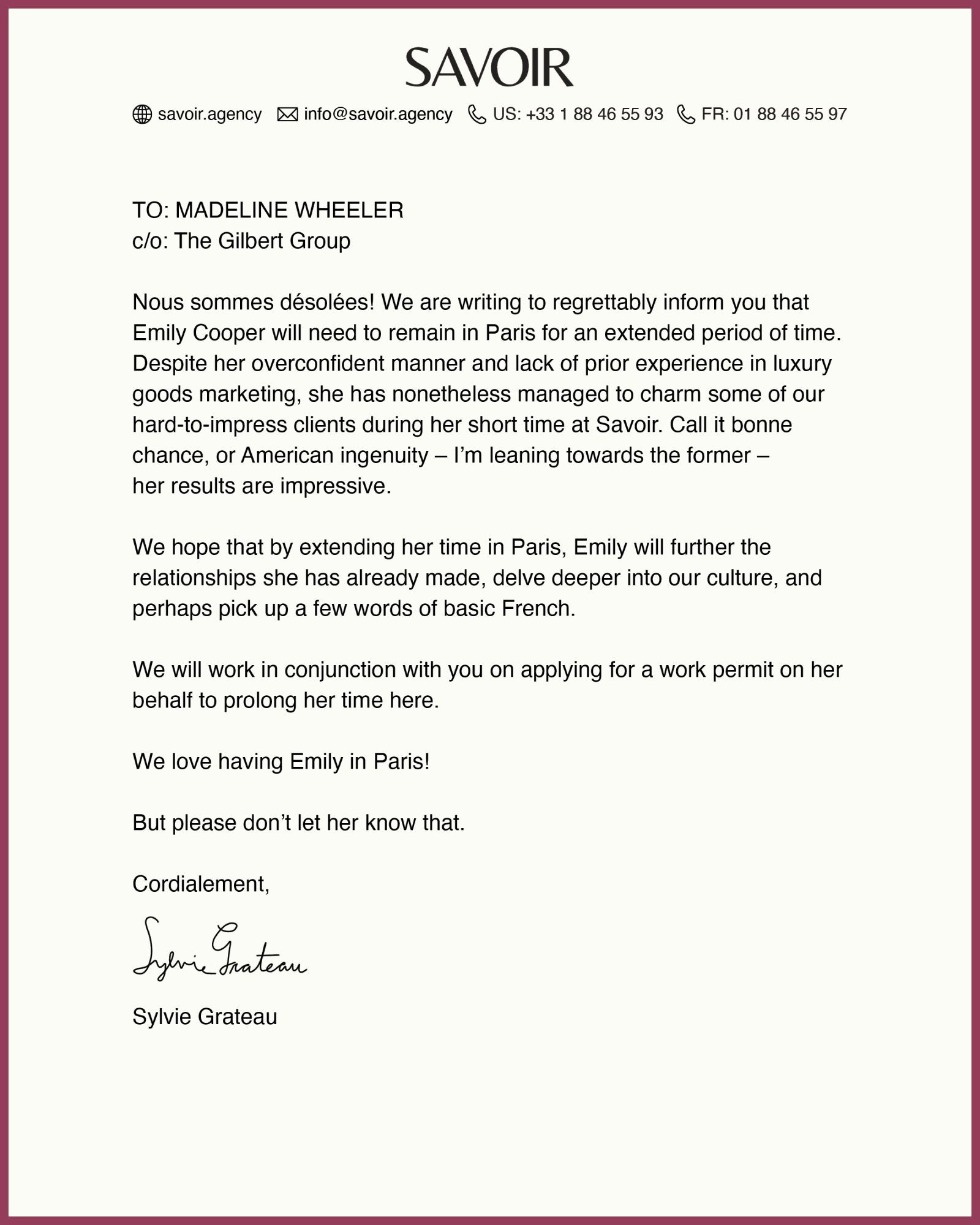 Who is Rapper Casanova and why is he wanted by the FBI?

Who is Rapper Casanova and why is he wanted by the FBI?