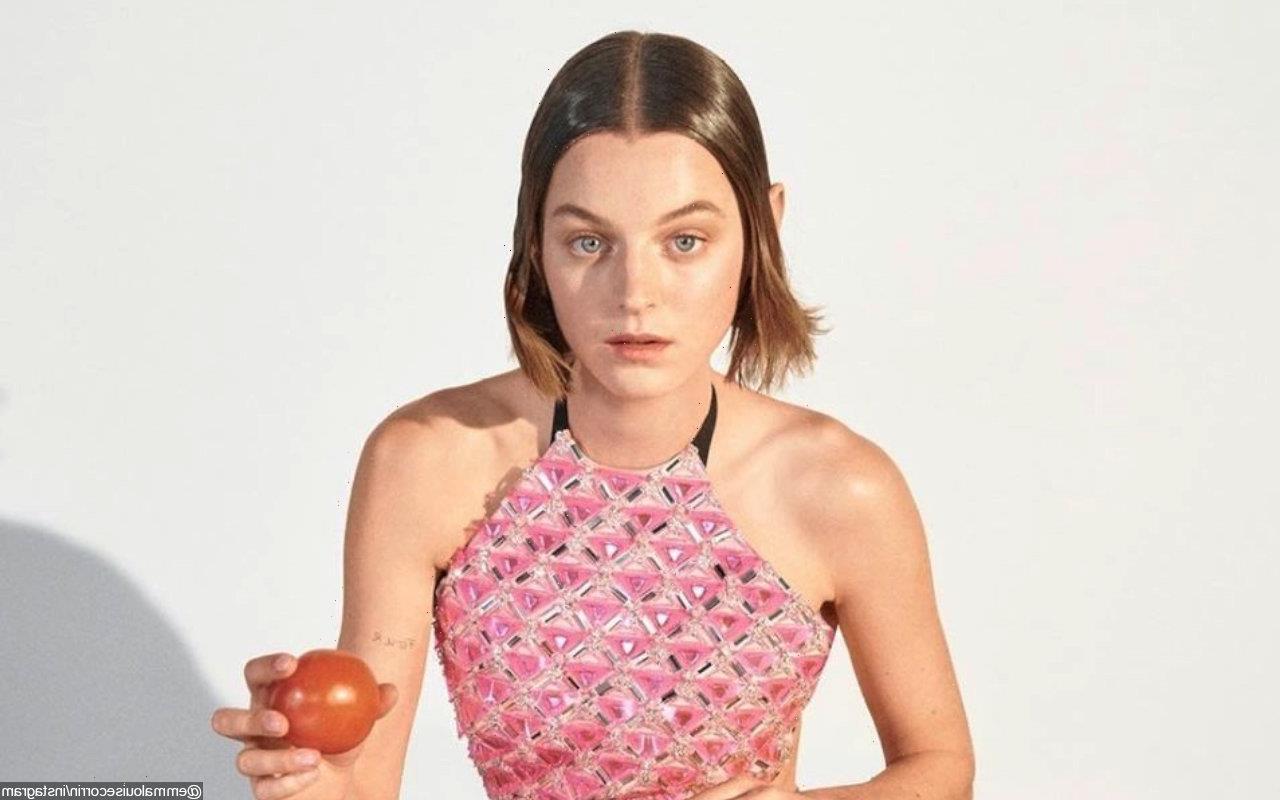 ‘The Crown’ actress is reportedly romantically linked to art director Ibrahim Njoya after the pair were photographed holding hands during an outing in London.

“The Crown” actress, who shot to fame after playing Princess Diana in the hit Netflix series, was seen holding hands with their new man – who is known to his friends as Ibby – in London last week (end11Jul21) and she’s said to be “very happy.”

“It is early days for Emma and Ibby but they appear to get on very well,” a source told Britain’s The Sun newspaper. “He understands the world Emma is in and have plenty in common. They are very low key at the moment but she seems very happy.”

Ibby has worked for a number of high-end publications such as Vogue and fashion houses including Gucci.

The relationship reveal comes after Emma told fans on Instagram that she wants to be gender-neutral, explaining that she wears a chest binder and uses the pronouns she/they.

The 25-year-old shared some photos and wrote on Instagram, “Some time before I bought my first binder, messing around with @sirdavidsimon, we used boxing wrap, thanks for capturing this with me, very intimate, very new, very cool. It’s all a journey right. Lots of twists and turns and change and that’s ok! Embrace it. (sic)”

Last year in a magazine interview when asked if there was a “boyfriend on the scene,” she replied, “I’d rather navigate this on my own. It’s nicer to feel like I’m taking care of me.”