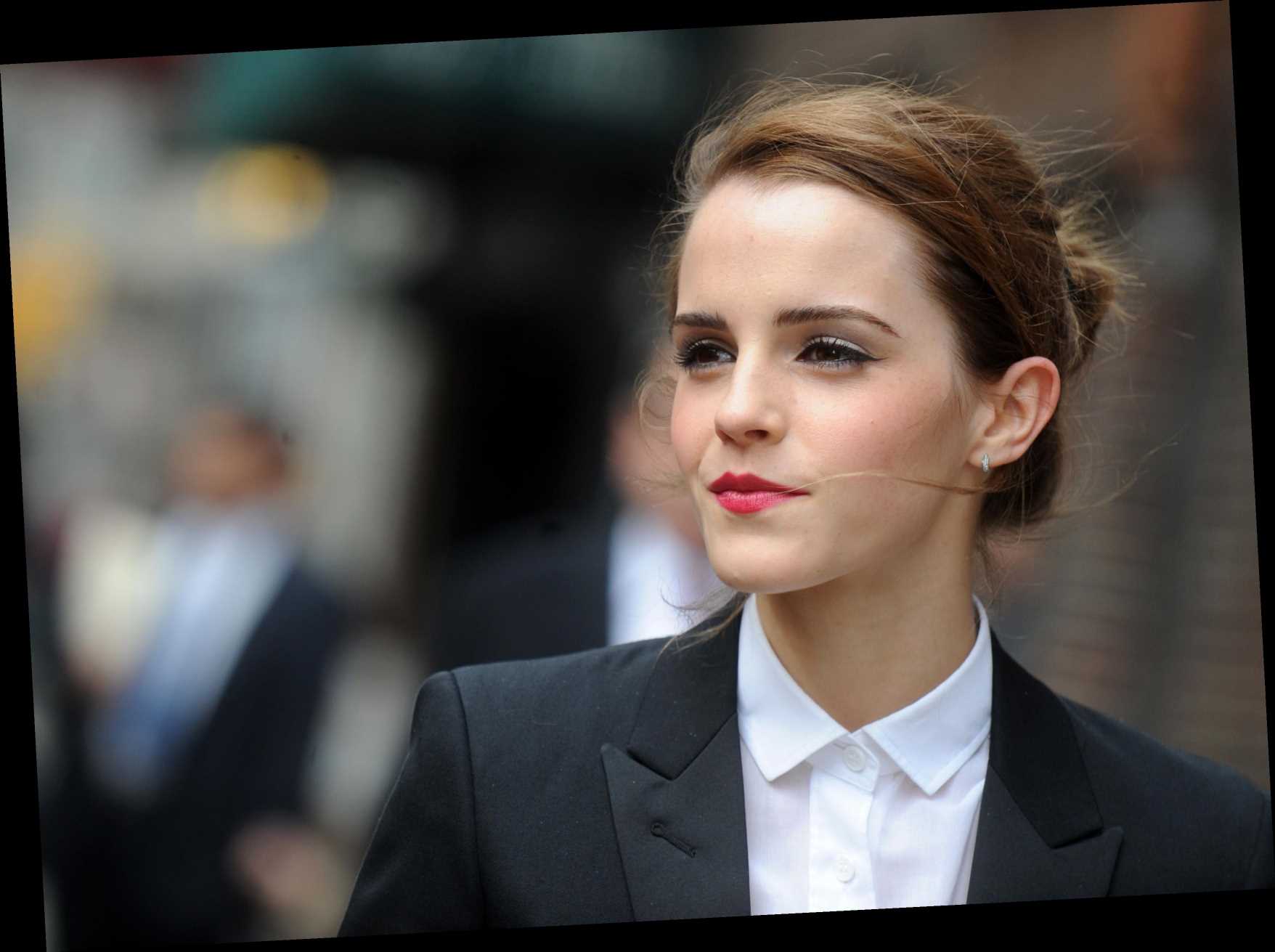 In case you’re wondering what’s going on with Emma Watson’s dating life, it looks like she’s still very much together with her businessman boyfriend Leo Robinton. The extremely private couple were spotted grabbing coffee in London on November 18th in photos obtained by E! News, marking their first public appearance in literally months.

Emma and Leo sparked relationship rumors back in October 2019 after they were seen kissing, but then Emma seemingly shut speculation down during an interview with British Vogue:

As E! News reports, Emma seemingly walked back the quote at the premiere of Little Women in December, saying “I literally said it as a throwaway comment thinking it would go no further. And then I woke up the next morning and my phone’s blowing up and I don’t know why and it’s all my friends messaging me being like, ‘self-partnered?’ This thing’s gone crazy.”

Looks like Emma is no longer self-partnered, but hey—maybe she and Leo are keeping things casual!