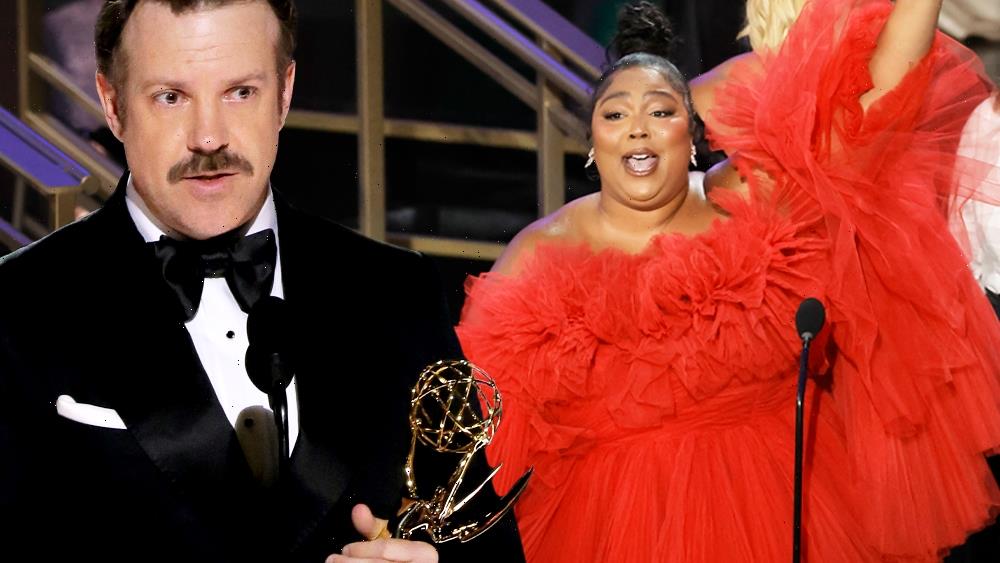 On paper, there were no major surprises at the 74th Primetime Emmy Awards as all the winners were either considered clear front-runners or runners-up on most prediction lists. Still, the dominant showing for Apple TV+’s Ted Lasso probably qualifies as a surprise.

Given the mixed reaction to the second season, the long time that had passed since its run and co-creator/star Jason Sudeikis’ ongoing personal drama, it seemed like the momentum had shifted away from the hit comedy. Add to that that Ted Lasso won zero awards at the Creative Arts Emmys versus three last year, and lost out the bellwether Casting In a Comedy Series category there to Abbott Elementary, and it looked like the ABC freshman was primed for an upset; the last seven shows that won the Casting For a Comedy Series Emmy had gone to also take home Outstanding Comedy Series.

Abbott Elementary did win the first major face-off tonight, with Sheryl Lee Ralph named Outstanding Supporting Actress In a Comedy Series over Ted Lasso‘s Hannah Waddingham, who had won the category last year. It was a mild surprise, as Waddingham had been considered the odds-on favorite. But Ralph was a close second.

But then Ted Lasso‘s Brett Goldstein restored the balance by expectedly repeating in the Supporting Actor field, and the two shows split writing (Quinta Brunson for Abbott) and directing (Lasso’s MJ Delaney) until Sudeikis’ Lead Actor repeat set the stage for Ted Lasso‘s grand swell. Sudeikis looked genuinely surprised by his win, and rightfully so.

A couple of other mild upsets:

The big awards push for Lizzo’s Watch Out For The Big Grrrls paid off — Prime Video’s newbie was the surprise winner in the Competition Reality Series category, snapping the four-year winning streak of RuPaul’s Drag Race.

Tom outsmarted the Roy boys again. Competing against fellow Succession co-stars Kieran Culkin, who had been considered a frontrunner, and Nicholas Braun, Matthew Macfadyen walked out with the win, becoming the first actor from the show to win in the category.

There were shutouts for Apple TV+’s Severance, which was considered a contender in several categories including directing for Ben Stiller, and Only Murders In the Building, whose stars delivered arguably the best presenter banter of the night. (Of the three, only Steve Martin and Martin Shore were nominated, with Selena Gomez’s omission one of the biggest snubs on Emmy nomination day.) Also left empty-handed was solid comedy contender Barry.

Oprah Winfrey! Lizzo! Lavender Bath! The Best And Worst Moments Of The 2022 Emmys