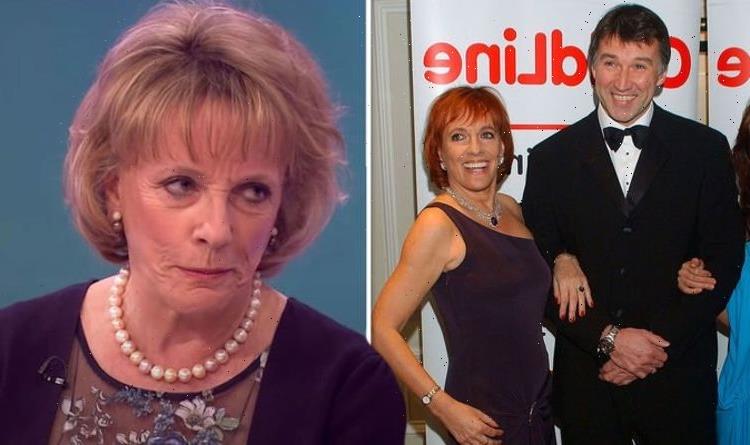 Esther Rantzen reveals what she doesn't miss about That's Life!

Dame Esther Rantzen, 80, and Adrian Mills, 64, have been recording their podcast, produced by Captive Minds, together from their respective homes. After introducing her co-star in their latest episode, she asked him: “Are we still on speaking terms Adie?”

He replied, light-heartedly: “Well, just about, it’s just as well we’re in separate areas of the country though I suspect Esther, otherwise we would be at each other’s throats. I just know it.”

Querying his mood, she replied: “You sound a bit stand-offish, are you in a bad mood?”

“I’m in a really bad mood,” he admitted, but went on to turn the conversation back onto her.

He added “I heard on the grapevine that you’re in a very good mood because you saw your grandchildren the other day.” 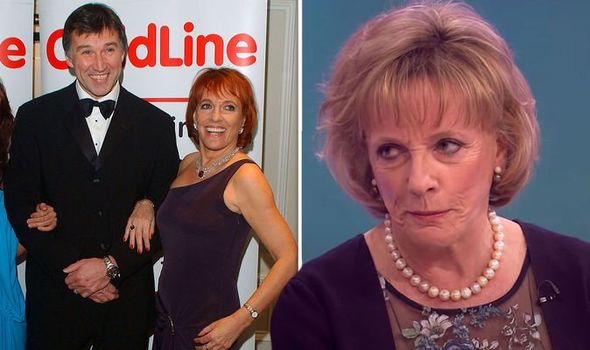 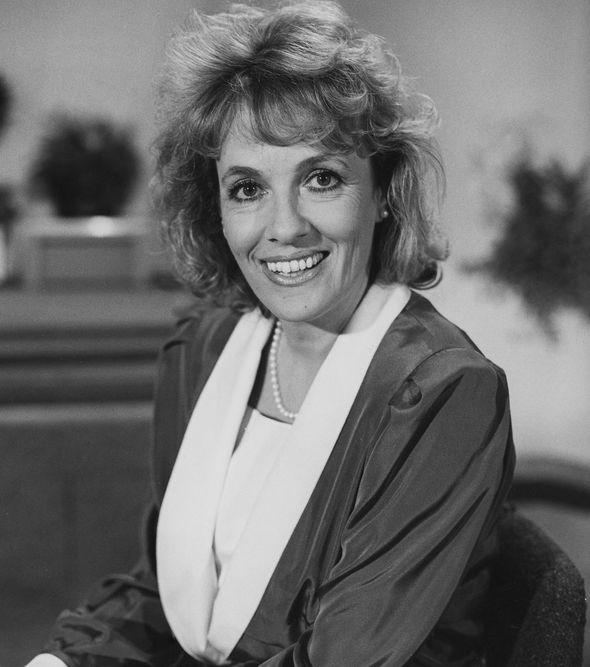 Confirming he was correct, she said she hugged one of her grandchildren and jokingly asked him not to tell Chris Whitty.

“One ran towards me and hugged me around the knee,” she clarified, calling her reunion with them “spectacular”.

Esther and Adrian appeared on That’s Life! together for seven years until its demise in 1994. 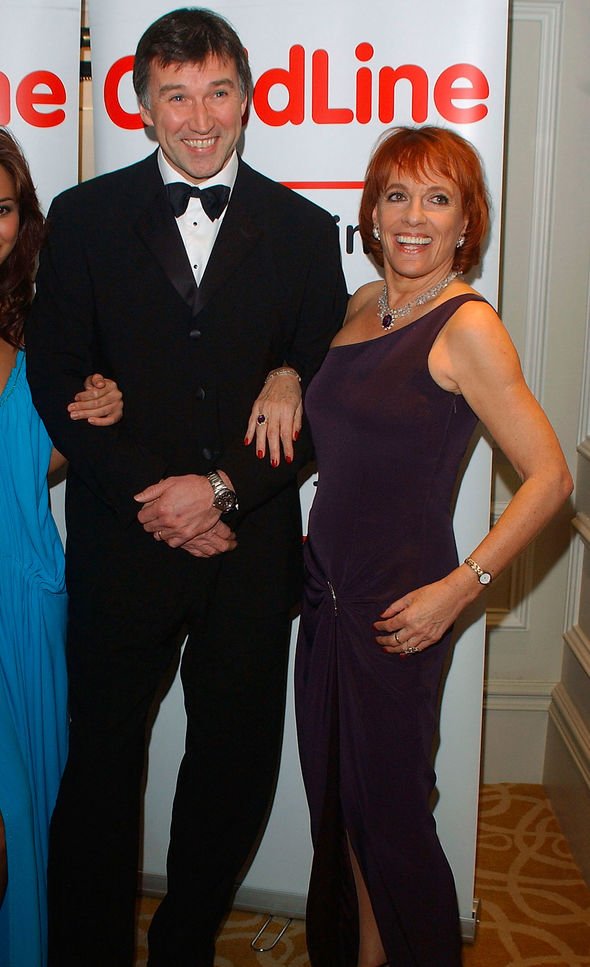 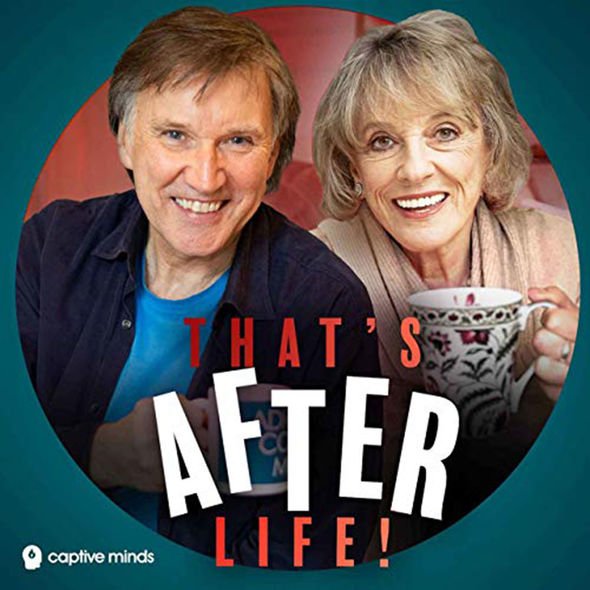 Earlier this month, the presenter called for television bosses to bring back the show to take on online scammers.

Speaking on the podcast, she said fraudsters tried to fleece her twice using internet an hoax.

She said: “I think it’s a shame really we haven’t found ways of sorting this out. If only That’s Life! were on the air right now.

“There’s been a piece in the news about how many scams there are taking advantage of Covid. I had two attempts in my emails.

“One was purporting to be from Royal Mail saying they had tried to deliver a parcel and if I clicked on this link then I would be able to know how much and arrange another delivery.”

Royal Mail has asked customers to be wary of such scams and urged them not to click on any links.

She added: “I think all of us are probably educated to not give any kind of details over the phone, be it passcodes or anything else, but the other thing I got was through my internet.

“I’m a subscriber to Netflix and this was a really genuine-looking reminder that my membership was up for renewal and all I’ve got to do is click on this link.”

In her personal life, Esther shares daughters Miriam and Rebecca and son Joshua with her late husband Desmond Wilcox.

The latter died at the age of 69 from a heart attack.

The journalist opened up about her experience dealing with his death in her documentary Living With Grief.

In the show, she also met up with six others going through bereavement.