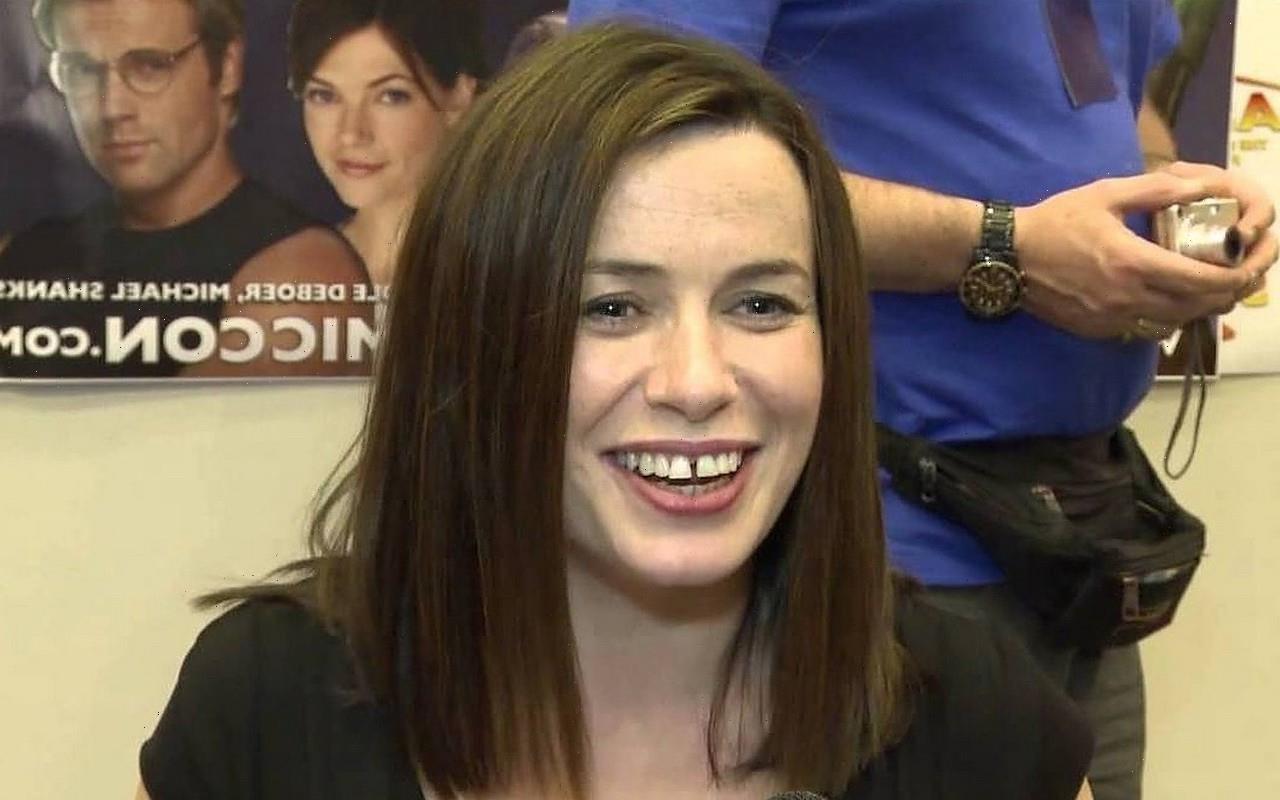 Congratulations are in order for the ‘Keeping Faith’ actress as she has welcomed a new addition to her growing family with actor husband Bradley Freegard.

The “Keeping Faith” star introduced her new daughter to fans with a sweet post on Twitter, as she re-shared a photo of the tot posted by husband Bradley Freegard.

Eve added a bunch of heart and praying hands emojis to Bradley’s post, which said, “She’s been here a couple of weeks now. She truly is an angel. So proud of @TeamEveMyles. #Dadofthree.”

The photo showed the couple’s new arrival sleeping peacefully. They have yet to share the name or birth date of the latest addition to their family.

Eve and Bradley are already parents to daughters Matilda, 11, and Siena, eight.

The couple were childhood sweethearts and got married in 2013 in a small ceremony in Italy with just their then-3-year-old daughter Matilda as a bridesmaid.

They decided to elope after their wedding was pushed back several times. “We’d planned three weddings and three times put them off because I couldn’t face the thought of everyone watching me walk down the aisle in a white dress,” she said.

“Our families didn’t mind not being there; they said, ‘For goodness’ sake, you’ve been together so long, just do it!’ “

After having kids, they moved back to their quiet hometown. “We feel we’ve chosen well, living in our village [near Cardiff],’ ” she noted. “We like the kids going to a normal school and I like being near the sea – surfing, playing with our dog Holly on the beach. I wish I was in heels or a dress more often but I don’t have the time or the energy.”