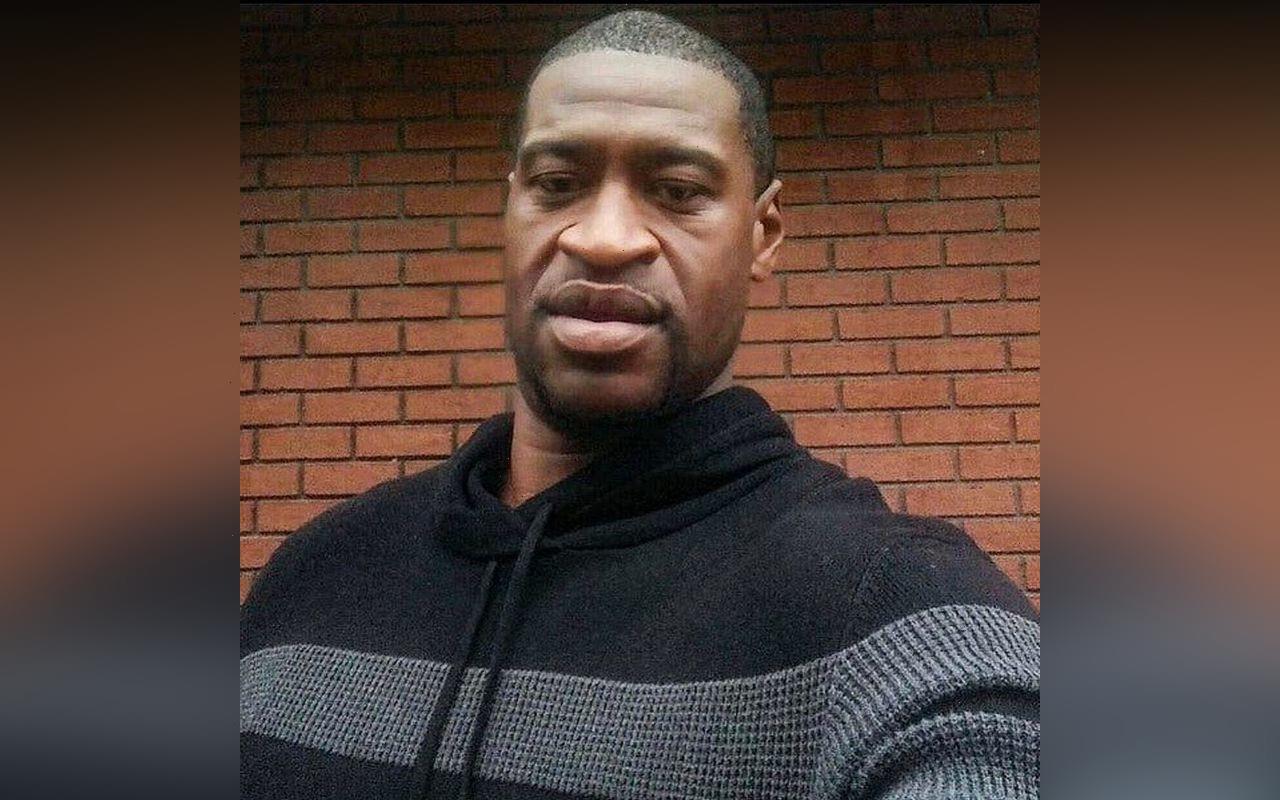 The former police officers involved in the death of George Floyd are facing new federal charges for civil rights violations that could lead to death penalty if convicted.

Derek Chauvin, Thomas Lane, Tou Thao, and J. Alexander Kueng have been named in a new indictment filed in federal court in Minnesota, regarding the death of Minneapolis resident Floyd in May, 2020.

The court papers, released on Friday (07May21), state, “The defendants saw George Floyd lying on the ground in clear need of medical care, and willfully failed to aid Floyd, thereby acting with deliberate indifference to a substantial risk of harm to Floyd.”

Thao and Kueng were additionally charged for failing to intervene as Chauvin kneeled on Floyd’s neck for almost 10 minutes as he struggled to breathe, leading to his subsequent death, which triggered worldwide protests against police brutality and racial injustice.

If convicted of the civil rights violations, the men could face life behind bars, or even the death penalty.