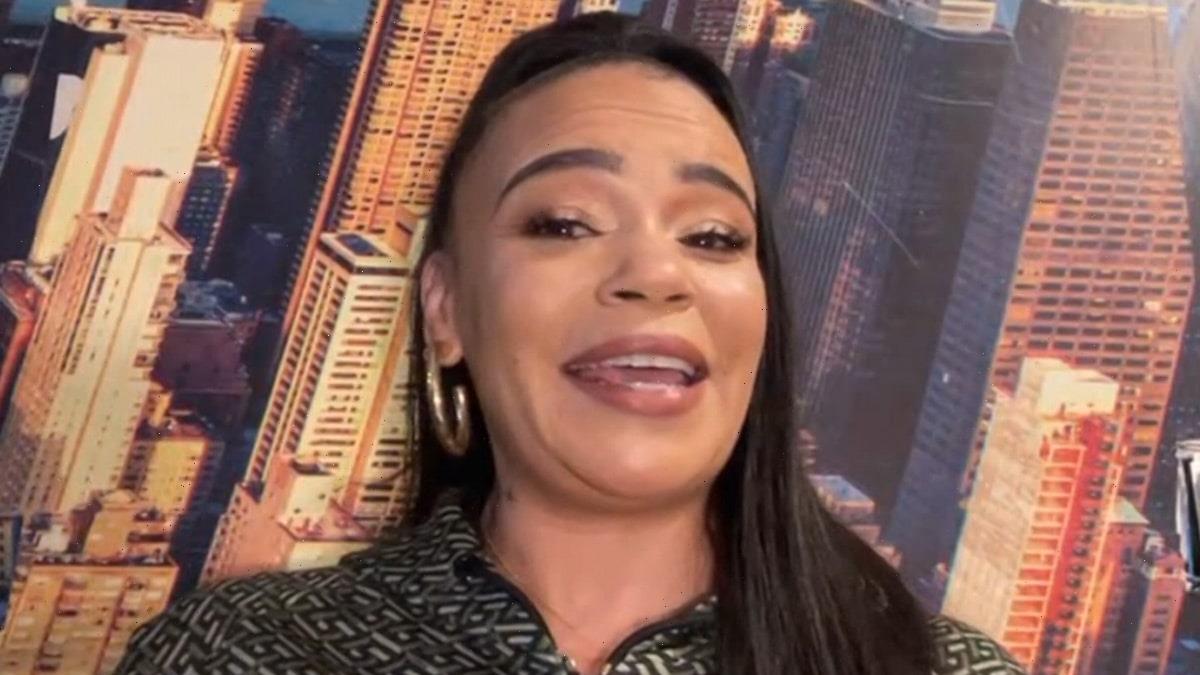 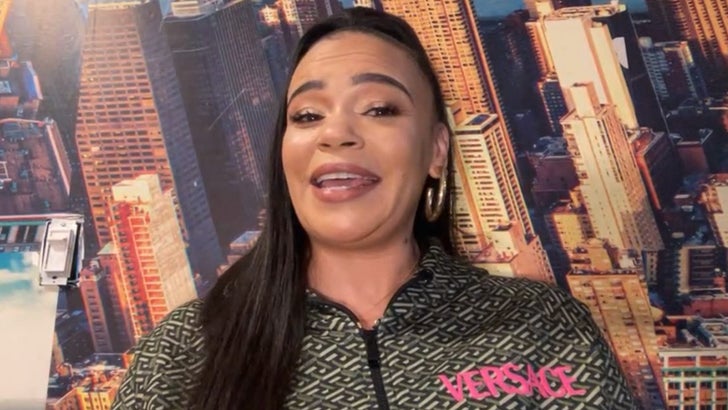 Faith Evans sounds exhilarated about being back on stage after taking a long break from performing … even though it meant wearing a heavy costume on “The Masked Singer.”

The Grammy Award-winning singer joined us Thursday on “TMZ Live” to talk about her Wednesday night elimination in the show’s semi-final round. Yep, that was Faith singing as The Skunk all season!!!

She went out with a bang, though … belting out some Aretha Franklin classics and, as she told us, putting her “stank” on it, even though it wasn’t enough to best the Bull.

It’s been a while since we’ve seen Faith perform — she’s been taking time off to care for her autistic son — and she explains what it was like to be back on stage, even with the heavy burden of that costume on her back. 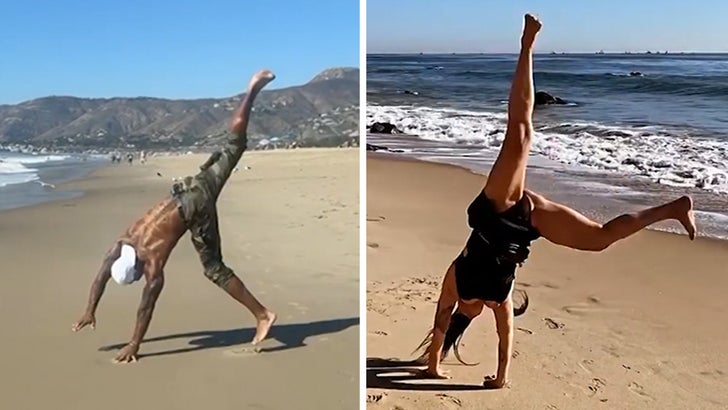 Now, TMZ recently broke the story about Faith’s husband, Stevie J, filing for divorce — but based on some video of them in Malibu a week later, they seem pretty cool with each other.

We asked how things are with her estranged hubby, and she kinda shocked us. Watch the video … we’d say their marriage isn’t dunzo just yet. Either that or is a super amicable split.