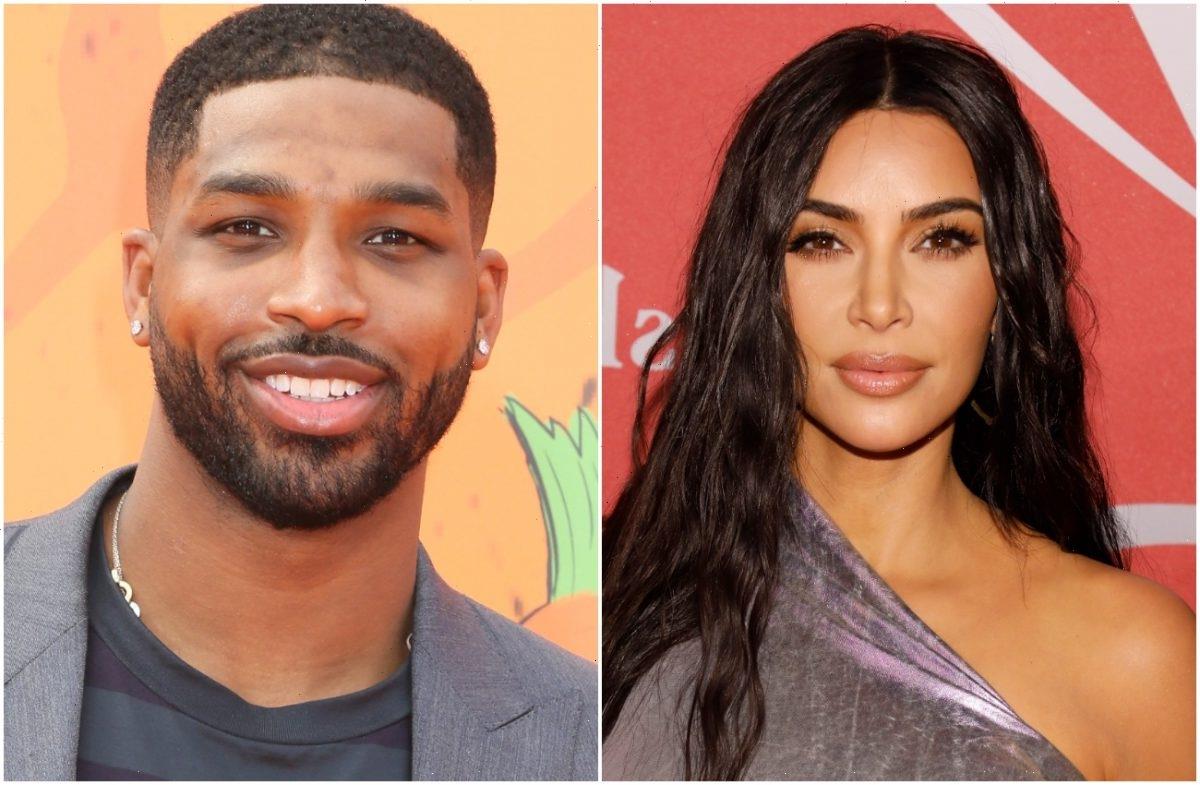 In June 2021, Khloé Kardashian broke up with her on-and-off boyfriend, Tristan Thompson. This came after he reportedly cheated on her—something that did not surprise fans as the two of them already dealt with cheating allegations in 2018 and 2019.

Khloé’s sister, Kim Kardashian, recently interacted with Thompson on Instagram, and this caused a flurry of onlookers to criticize Kim.

What did Kim Kardashian say to Tristan Thompson?

On Aug. 14, Thompson shared a picture of himself on Instagram and wrote in the description, “Some people will judge you for changing. Some people will celebrate you for growing. Choose your circle wisely.”

In response, Kim liked the post and commented, “Jamaican Canadian Prophet.” This is likely a reference to Thompson’s background; his parents are from Jamaica, and he grew up in Canada.

Fans slam Kim Kardashian after she posted the comment

Some fans are not impressed with Kim’s seemingly positive comment on Thompson’s post. According to The Sun, these fans believe Kim should not be “celebrating” Thompson in any way after he cheated on Khloé multiple times.

“It’s honestly embarrassing how nice they are to him,” one person said on Reddit.

Another commenter said, “They all preach and preach about how their family is so supportive and loving. Unless they are all just straight scared of Khloe, why are they supporting this loser? They were so supportive in Khloe divorcing Lamar, which is understandable considering the circumstances, but how is this different? Especially when a child is involved. If the father of my sister’s child did this to her repetitively, there’s no way in hell I’d talk to him either, let alone be friends with the damn guy.”

Meanwhile, other fans shared that this situation looks “embarrassing” and that they would not watch the Kardashian-Jenners’ upcoming Hulu show if Thompson were a part of the cast.

What is Khloé Kardashian and Tristan Thompson’s relationship like now?

Given their history of being on-and-off, some people might wonder if Khloé and Thompson are reconciling once again, especially if Kim is interacting with Thompson on social media.

According to People (via Seventeen), Khloé is “extremely disappointed in how things have played out with Tristan,” and the couple seems to still be broken up. E! News also reported that Khloé “felt too betrayed by him” and would not reconcile.

Nevertheless, Thompson is reportedly trying to win Khloé back. A source told People, “He hasn’t given up and he doesn’t think the door is closed.”

For example, less than a week after their split, Thompson posted a shoutout to Khloé in honor of her birthday. He wrote, “Thank you for being not just an amazing partner, mommy and best friend but also being the kindest, caring and most loving human being I’ve ever met. Your love and spirit is contagious to all who’ve met you. Thank you for always being there for me and putting our family first. I love you so much. Have an amazing day.”

Thompson has also been leaving lovey-dovey messages for Khloé on Instagram, to the dismay of many fans.

It remains to be seen what will happen to Khloé and Thompson’s relationship. For now, the two of them seem to just be exes who co-parent their daughter, True, together.