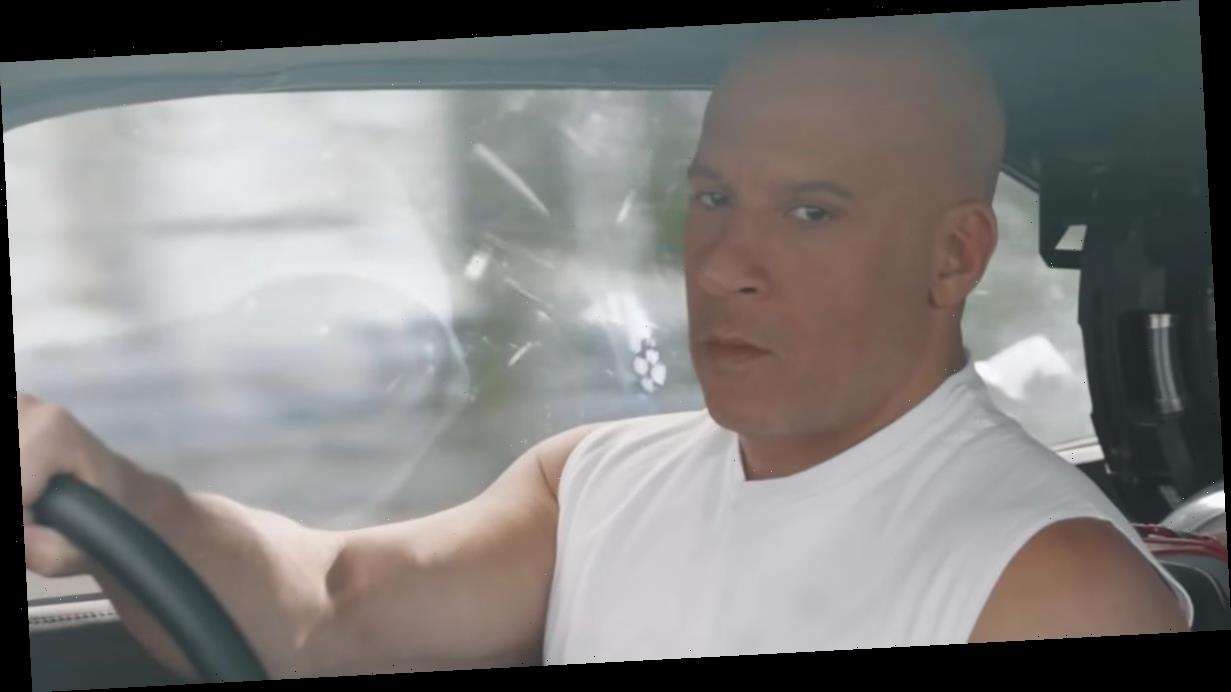 The release of Fast and Furious 9 has been postponed, Universal Studios confirmed today, as the coronavirus continues to spread globally.

Instead of being released in May 2020 the latest instalment of the hugely successful franchise will now open in April 2021.

Vin Diesel, who plays Dominic Toretto, in the films made the announcement on social media and apologised for the 'disappointment' the delay would cause.

He told fans: "We feel all the love and the anticipation you have for the next chapter in our saga. That’s why it’s especially tough to let you know that we have to move the release date of the film. It’s become clear that it won’t be possible for all of our fans around the world to see the film this May."

"While we know there is disappointment in having to wait a little while longer, this move is made with the safety of everyone as our foremost consideration," he added.

Previous Fast offerings have ranked among the highest-grossing movies of the year.

The Fate of the Furious, released in 2017, made more than $1.2 billion at the worldwide box office making it the third biggest film of the year after Beauty and the Best and Star Wars: The Last Jedi.

Several high profile movies have made the same move including the latest James Bond, No Time To Die, which last month was moved from April to November.

The news about Fast and Furious comes a day after the World Health Organisation declared the coronavirus outbreak a global pandemic.

Cinemas remain closed in Italy, South Korea and China, where the virus first began in Wuhan.