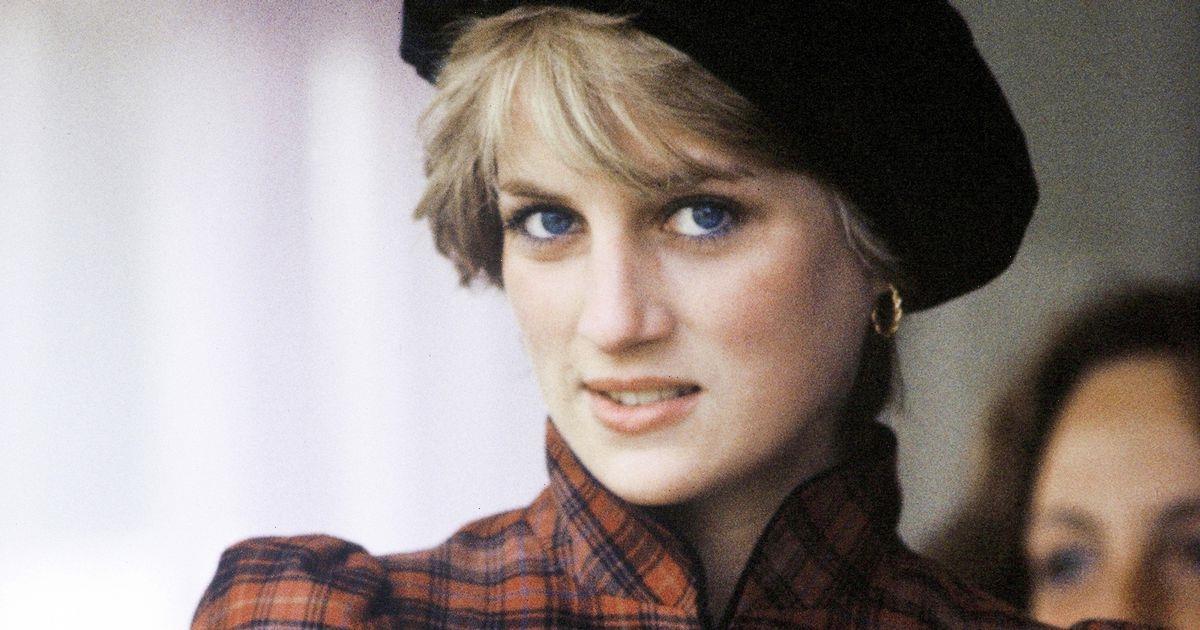 Fire Sergeant Xavier Gourmelon rushed to the scene of the fatal crash at the tunnel Pont de l’Alma on 31 August 1997 alongside two emergency service vehicles.

He says he immediately knew something serious had happened because a full medical team were on the scene.

Gourmelon didn't immediately recognise the injured Diana but recalled being at her side as she asked "Oh my God, what’s happened?"

On his arrival at the scene he first saw bodyguard Trevor Rees-Jones and told the Daily Mail: "He was very agitated, trying to turn round, muttering in English. I couldn’t understand him but I put a team on him straight away".

The first doctor at the crash scene, Dr Mailliez was at that point treating Diana, who was "moving and talking".

The team then removed Diana's boyfriend Dodi Fayed from the car to try and resuscitate him.

Gourmelon added: "Once he was out, I stayed with the female passenger."

He went on to reveal how the Princess, who is said to have had pictures of Princess Charles in her childhood bedroom, spoke to him.

Xavier said: "She spoke in English and said, 'Oh my God, what’s happened?' I could understand that, so I tried to calm her.

"I held her hand. Then others took over. This all happens within two or three minutes."

The firefighter could "see little wrong" with Diana, who would have turned 60 next month, "physically".

Xavier's colleague then fitted Diana with a cervical collar and a fresh breathing mask. She was then given a metallic isothermal blanket.

At the time, Xavier recalled, Diana's pulse was "fine and quite strong".

Xavier later helped Diana into an ambulance. He was then asked if he knew who he was helping by a captain at the scene.

The accounts of the crash come ahead of what would have been Diana's 60th birthday on Thursday 1 July.

Princes Diana's sons Prince Harry and Prince William are set to attend the unveiling of a statue, which they commissioned in her honour, on her birthday.