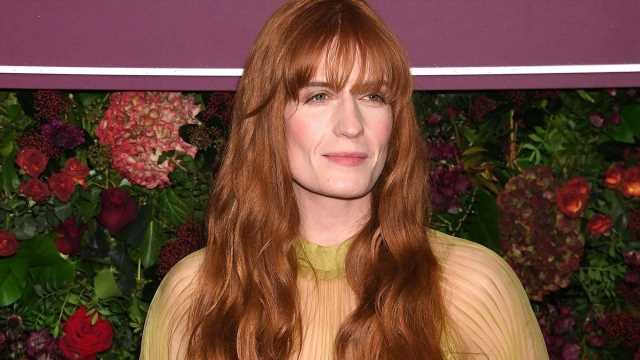 Florence Welch is bringing a musical adaptation of The Great Gatsby to Broadway! The Florence + the Machine frontwoman has been tapped to write the music for the stage production of F. Scott Fitzgerald’s iconic novel.

Pulitzer prize winner Martyna Majok is set to helm the writing of the adaptation, and will be working with Welch to write the original lyrics for the show’s multiple numbers.

Welch, meanwhile is set to collaborate with GRAMMY nominee Thomas Bartlett on the production’s music.

“This book has haunted me for a large part of my life,” Welch said in a press release announcing the production. “It contains some of my favourite lines in literature. Musicals were my first love, and I feel a deep connection to Fitzgerald’s broken romanticism.”

The Great Gatsby is considered to be one of the greatest American novels ever written, and tells a tale of classism, wealth disparity, long-lost and unrequited love all set to the backdrop of the roaring ’20s in New York City.

“It is an honour to have been offered the chance to recreate this book in song,” Welch shared.

Majok, who will be writing the book for the musical, said in a statement that she is “thrilled, honored, and inspired to work with this company of extraordinary artists, and to get to live in F. Scott Fitzgerald’s transcendent, gorgeous words.”

The pre-Broadway engagement premiere dates will be announced soon.