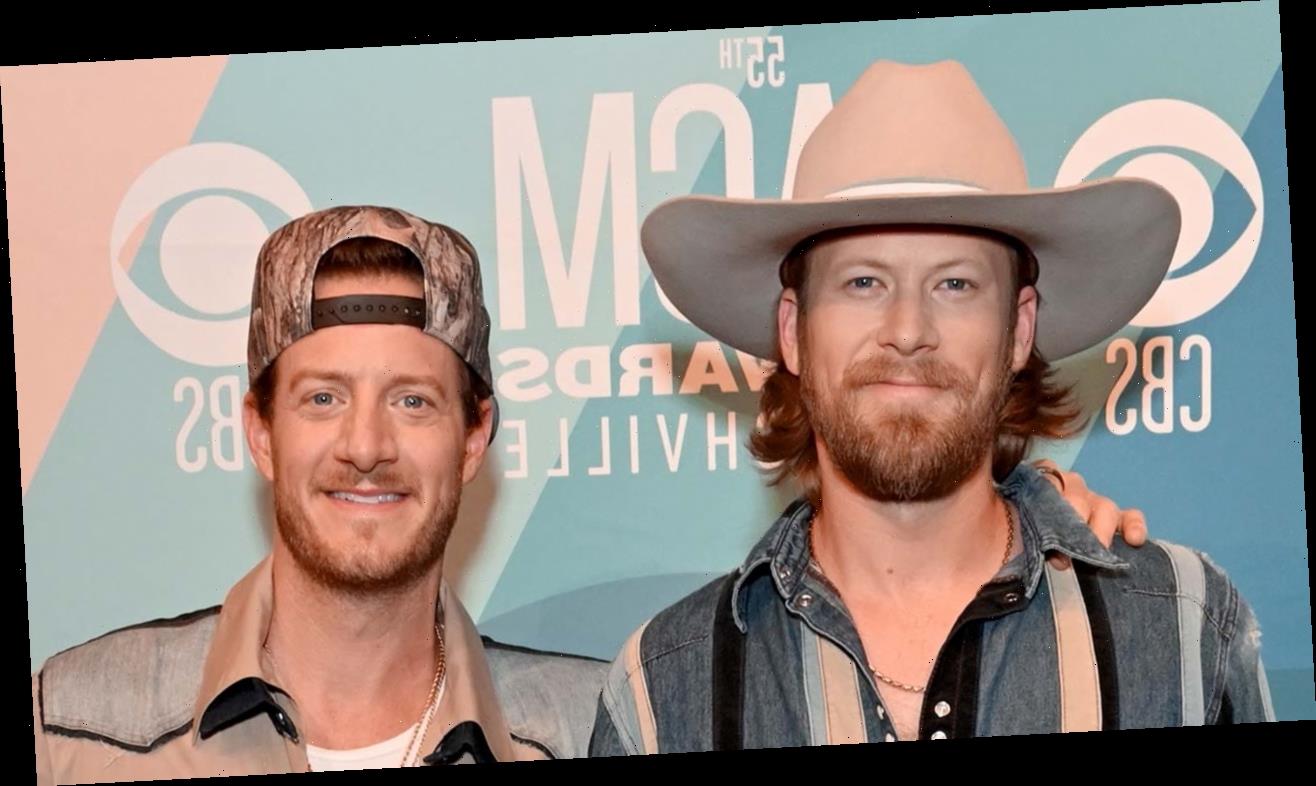 Florida Georgia Line is reportedly still a united front after a day of rumored drama.

The country group is made up of Tyler Hubbard and Brian Kelley and is known for their hits "Meant to Be" and "Cruise."

Fans began to worry that a feud had developed between the two when some noticed that Hubbard, 33, and his wife Hayley had unfollowed Kelley, 35, on Instagram.

The two were set to perform at Wednesday's Country Music Association Awards but had to pull out of the show after Hubbard tested positive for coronavirus. 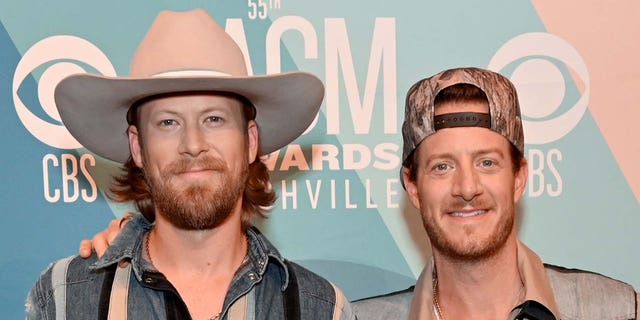 Left to right: Brian Kelley and Tyler Hubbard of Florida Georgia Line are the subjects of a rumored political feud. (Photo by Jason Kempin/ACMA2020/Getty Images for ACM)

"Florida from florida georgia line is a trumper and georgia is not and they just unfollowed each other on instagram," tweeted a fan.

According to Us Weekly, Hubbard has previously spoken out against President Trump while Kelley recently called crowded celebrations of Joe Biden's projected election victory a "s–t show."

Kelley also told a fan to "think again" on Instagram when they suggested he voted for Biden.

Additionally, Kelley's wife Brittney shared a handful of quotes to her Instagram story in support of tolerating political differences between friends. 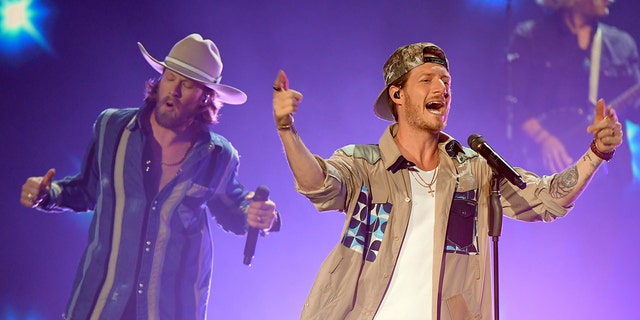 Brian Kelley and Tyler Hubbard of Florida Georgia Line performs onstage during the 55th Academy of Country Music Awards at the Grand Ole Opry on September 14, 2020. (Photo by Jason Kempin/ACMA2020/Getty Images for ACM)

"A lot of people need to look up the definition of a democracy and bipartisanship and learn that," she later said in a video.

"All is good with the FGL family," a source told Us Weekly. "Tyler and Brian’s friendship is as strong as ever."

The outlet reports that the musicians followed one another again once their story about the possible feud published.

Reps for the band did not immediately respond to Fox News' request for comment.