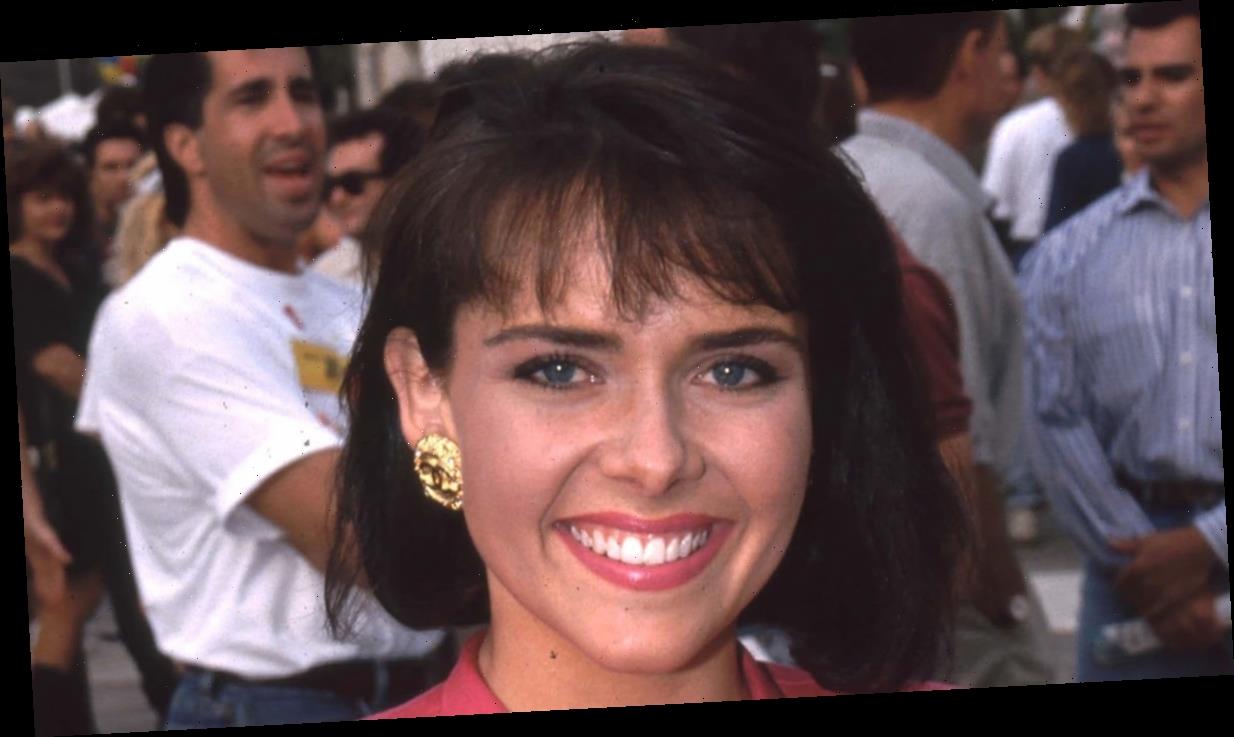 Leanza Cornett, who was crowned Miss America in 1993, has died after suffering a traumatic brain injury earlier this month.

Cornett died Wednesday, according to a family spokesperson. Though no cause of death was given, Cornett was severely injured during a fall at home on October 12 … which required her undergoing a decompressive craniectomy to treat swelling and bleeding on her brain.

The Miss America Organization confirmed her passing, saying it’s devastated for this sudden loss and deeply sorry for her loved ones. It adds … “Leanza had a bright and beautiful spirit and her laugh was infectious.”

Leanza was a familiar face on TV in the mid and late ’90s — she hosted several shows, including “Entertainment Tonight” in 1994.

The Jacksonville native was first crowned Miss Florida in 1992 before winning her Miss America crown the next year. She also sang in a Christian music group called Area Code and performed as Ariel from “The Little Mermaid” at Walt Disney World MGM Studios.

Once she was Miss America, Leanza used her platform in the ’90s to be a leading activist for AIDS awareness … and was often seen wearing a reds AIDS ribbon to support the cause.