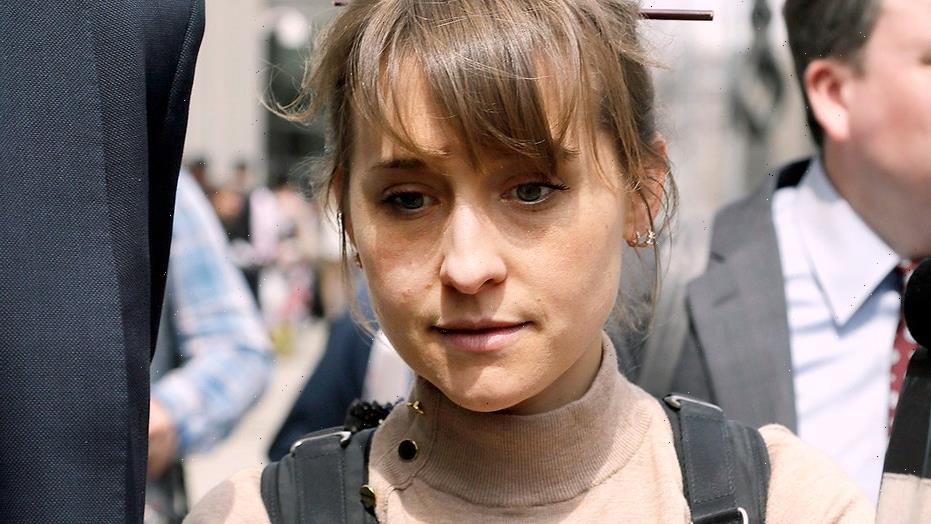 Allison Mack has begun her prison sentence for her crimes stemming from her involvement in NXIVM.

The former “Smallville” actress is currently housed at the Federal Correctional Institution in Dublin, Calif., a Bureau of Prisons spokesperson confirmed to Fox News.

Mack, 39, got a head start on her three-year prison sentence. Back in June, she was ordered to by a judge to surrender herself to a facility by Sept. 29. Officials say she checked in on Monday, Sept. 13.

The former TV actress — best known for her role as a young Superman’s close friend on the series “Smallville” — appeared in front of Judge Nicholas G. Garaufis in Brooklyn federal court June 30. She was sentenced to three years in prison after pleading guilty to charges she manipulated women into becoming sex slaves within the NXIVM organization. 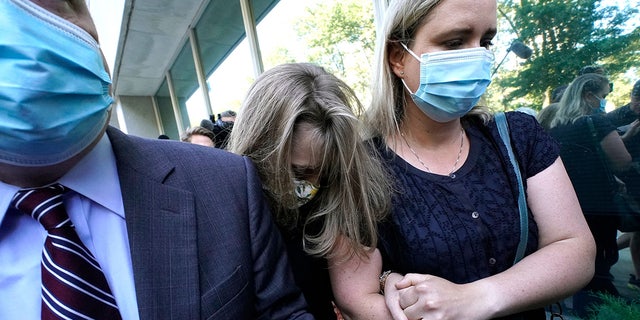 German-born American TV actress Allison Mack(C) arrives at Brooklyn Federal Court on June 30, 2021 in New York, to be sentenced for her role in the alleged sex cult NXIVM.
(TIMOTHY A. CLARY/AFP via Getty Images)

“I made choices I will forever regret,” she said, also telling the judge she was filled with “remorse and guilt.”

“I am sorry to those of you that I brought into NXIVM,” she wrote in a letter filed with the court. “I am sorry I ever exposed you to the nefarious and emotionally abusive schemes of a twisted man.”

She reiterated her apologies to the victims in court, saying: “From the deepest part of my heart and soul, I am sorry.”

Mack’s sentencing was a long time coming, as the former actress was arrested in April 2018 on federal charges for her involvement in NXIVM. She pleaded guilty to racketeering and conspiracy charges in April 2019.

NXIVM was a company that claimed to offer self-help and professional development services and seminars, but has been widely described as cult-like, which saw Raniere groom young women as “slaves” under a “Dominus Obsequious Sororium” or “DOS” sub-society. Prosecutors said Mack became a “master” for “slaves” within DOS and ordered the females “to perform labor, take nude photographs, and in some cases, to engage in sex acts with Raniere.”

Mack provided information to prosecutors about how Raniere encouraged “the use of demeaning and derogatory language, including racial slurs, to humiliate ‘slaves,’” court papers also said.

Raniere was sentenced last year to 120 years in prison for his conviction on sex trafficking charges. Just last week, co-defendant Nancy Salzman was the fourth of Raniere’s five co-defendants to be sentenced to three and a half years behind bars. Nancy’s daughter, Lauren Salzman, was handed five years probation, while Clare Bronfman, a Seagram’s heiress whose fortune was used to back NXIVM, is serving six years and nine months. Longtime NXIVM accountant Kathy Russell pleaded guilty to visa fraud and is awaiting sentencing.