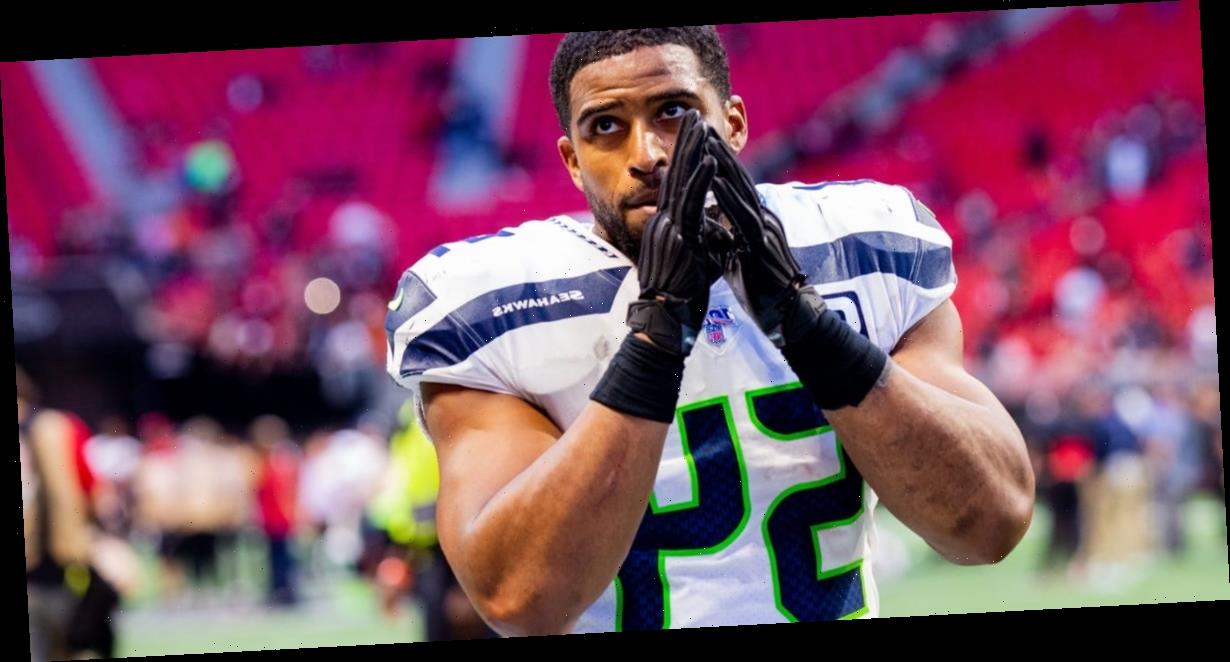 Fox has submitted its bid to renew its NFL rights contract, kicking off a once-in-a-decade scramble among major media conglomerates aiming to pick up one of television's biggest ratings prizes, two people familiar with the matter confirmed.

Other NFL TV partners are said to have submitted bids over the long Columbus Day weekend. One of the people believed Comcast had submitted its bid, though a rep was not immediately reachable for comment.

The Fox bid, believed to be in the $2 billion range, is 50 percent larger than what the company offered back in the last cycle, according to a source close to the talks. Bloomberg was first to report the estimated price tag. It is unclear if the Fox bid is for the same set of rights it currently owns.

Fox's bid has rankled other TV networks who may have been hoping to keep NFL fee increases in check as subscriber declines and the pandemic have wreaked havoc on TV's business model and viewing habits. When network owners negotiated deals last time around, the pay-TV ecosystem was still in growth mode. Now it is shrinking with streaming services on the rise. A Variety report suggests rights fees could grow as much as 80 percent versus the prior cycle.

"Fox has put an aggressive bid on the table, pissing off everyone else," said a veteran sports executive close to the conversations, noting that the number had rankled folks in Burbank, a reference to the Disney headquarters in California. Disney did not immediately comment.

In addition to Fox, Comcast's NBC and CBS all signed long term deals for NFL packages back in December 2011, ahead of their expiration in 2013, and are expected to submit bids. Disney's ESPN also bought an NFL package for $15.2 billion during the last cycle.

The tech giants including Facebook, Apple, Amazon, Netflix and Alphabet's Google have also been seen as potential bidders, but the person close to the conversations said it didn't appear that they would step up materially this go-around. Earlier this week, Amazon picked up rights to a new wild card game, the Wall Street Journal reported, in addition to its Thursday night games, which last season averaged 1.3 million viewers per game.

Another person close to the NFL disputed this characterization, saying: "There is not only a lot of interest from current partners, but a wide range of other potential partners." This person said that there were different ways of looking at packages and different deal structures, too. Currently NBC has Sunday Night Football, Disney's ESPN has Monday Night Football while Fox and CBS share Sunday afternoons. Fox also airs Thursday nights.

Fox is no stranger to paying the NFL whatever it takes. It famously outbid CBS by an estimated $100 million in 1993 to take the Sunday afternoon NFC games.  In 2018, Fox struck a five year deal with the NFL for Thursday Night Football paying an estimated $650 million per year, according to Variety, outbidding CBS and NBC.

The news of Fox's bid effectively pulls the starting gun on NFL rights negotiating season, when major media conglomerates attempt to best position themselves for football rights into the next decade. Those rights are critical not just for attracting viewers and advertisers but also in arguing to distributors such as cable operators that they should pay more carriage fees for each network that airs the games. Those competing for rights include Disney which owns ESPN and ABC; ViacomCBS which houses the CBS network, and Comcast which houses NBC. It is unclear if AT&T is bidding to re-up its expensive Sunday Ticket which airs on DirecTV. Verizon is also an NFL partner.

Football has for many years provided network TV with its highest rated programming, though ratings have slipped this season. And in turn the broadcast networks continue to give football its biggest showcase. Traditional networks are having a harder time making the economics work, but it is still a habit they can't kick. Fox sold the majority of its assets to Disney in order to transform itself into a smaller company more focused on sports and news.

"The NFL has a good product, but these companies have become dependent on having on it," said the veteran sports executive.