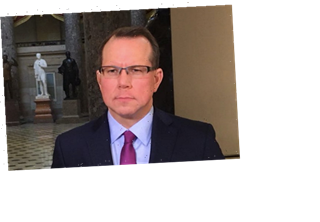 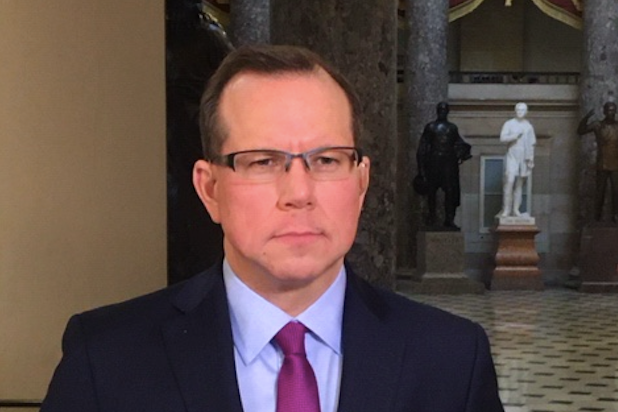 Pergram gave TheWrap a firsthand account of what it was like to be at the scene, where he used his TV equipment to barricade himself in a small studio while hiding and trying to “focus” on work. While he’d been preparing for four months to cover the typically pro forma congressional certification of the 2020 election, that time was mostly spent researching past elections — not preparing for a lockdown as infiltrators echoed President Trump’s calls for the election to be overturned. Capitol police he spoke to before the event told him their primary concern was a “lone wolf” situation; not a full-on riot.

“I came back upstairs to my office and the locks in my office had been torn off the door,” he told TheWrap, explaining what happened after the rioters got into the building, sending lawmakers and journalists into lockdown as they traipsed through the halls and took photos of themselves in elected officials’ offices. “I can’t lock my office now. I don’t think that’s because of protesters. I think that was Capitol police and FBI going through, trying to, you know — they came across a locked door and thought somebody might be in there so they basically tore the door down or broke the lock to inspect the room.”

Pergram recalled that upon arriving to the Capitol on Wednesday to report on the confirmation of President-elect Joe Biden’s win and any ensuing debate, he noticed some congressional members weren’t being allowed to cross the plaza in front of their workplace.

“That’s when I knew it was bad,” he said. He took off running, hoping to get inside before lockdowns went into effect. He and his camera operator made it to a small studio before people started “marauding,” and they used camera and soundproofing equipment to wedge the door shut and block out the windows.

Pergram “had a plan” for a time like this, he explained, because “the Capitol is a dangerous building with a bull’s eye on it.” Still, he said it was devastating to see rioters get into the building past the security checks he uses each day, then get onto the dais where elected officials speak and approach the spot where Vice President Mike Pence and House Speaker Nancy Pelosi would have been.

All in all, much of the day’s events were “disturbing” to Pergram, but he pinpointed exactly what made Wednesday feel truly surreal: “That’s where I work.”