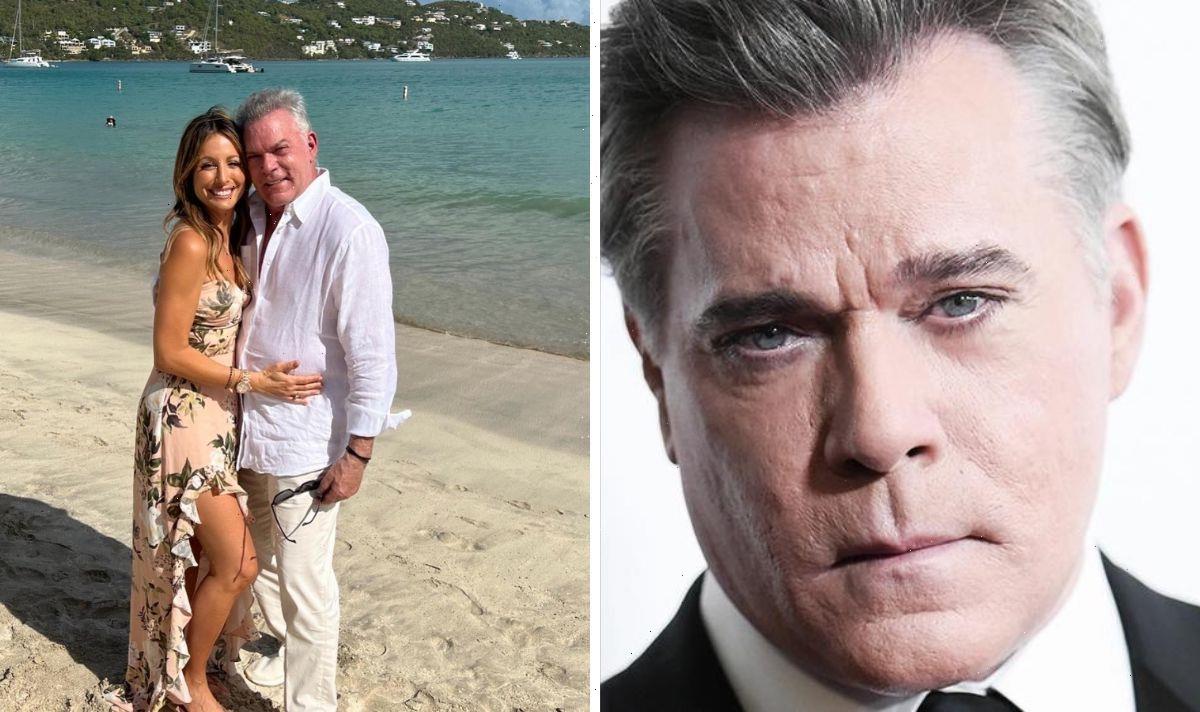 The fiancée of Ray Liotta, who died aged 67 in May, has taken to Instagram to share a heartfelt post following the death of the Goodfellas actor. Jacy Nittolo, 47, shared photos of the two together.

In one photo, the couple could be seen holding hands during a candlelit dinner.

Other photos included one which showed the pair wearing brown hats as they holidayed together.

One snap showed them lounging with members of their family on a sofa.

She wrote on the picture-sharing website earlier today: “It’s hard to believe a month has gone by. 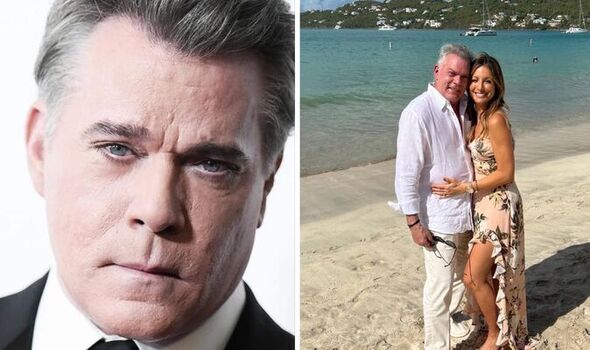 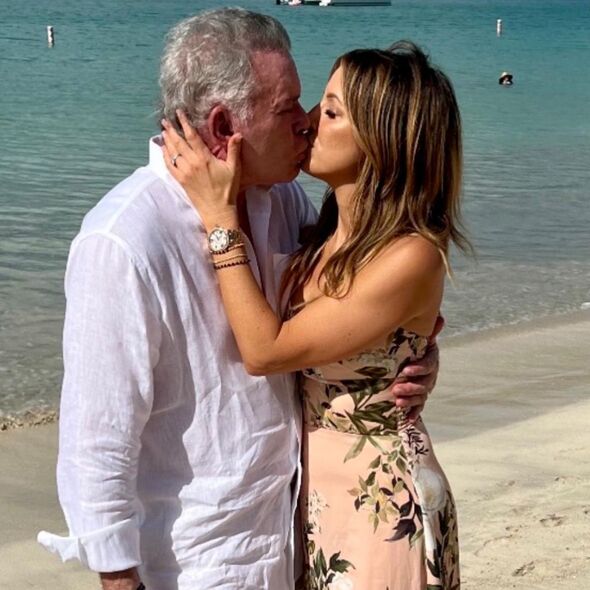 “There are no words to properly describe what one goes through with this type of unexpected loss.

“I miss him every second of every day.

“Each day my hint of some light is being with our children – Dax, Karsen, Chazz, Jade & Joey.

“Through such deep pain, I find so much love and laughter. Our lives right now are so fragile yet we are each holding each other up.” 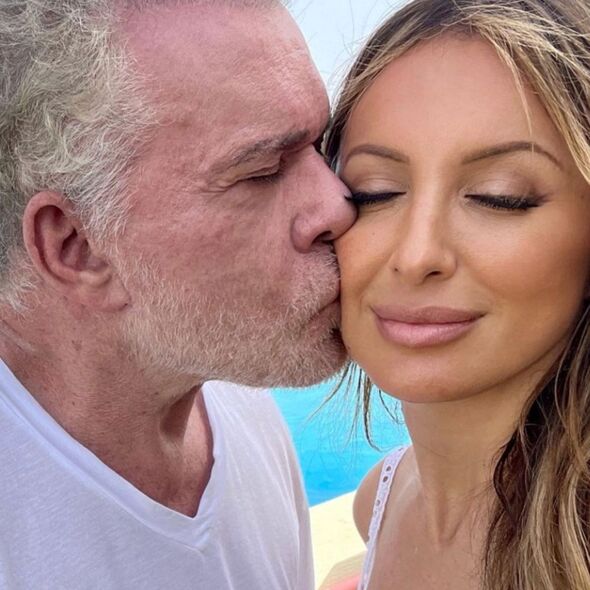 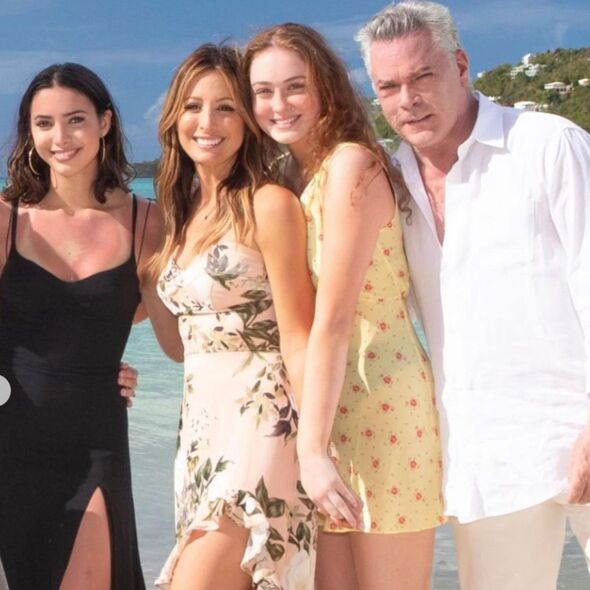 She finished off the caption, explaining it felt as if they were “one big blended family”.

The legendary gangster actor died in the Dominican Republic during filming for Dangerous Waters, a movie about a sailing holiday spiralling out of control.

Jacy was in the country with the star when he died.

Ray was best known for his performance in Martin Scorsese’s 1990 film Goodfellas.

The movie was a critical success, earning six Oscar nominations, including Best Picture, with Pesci, 79, winning for Supporting Actor and Martin Scorsese, 79, getting his third nomination for Best Director.

Lorraine Braco, 67, who played Ray’s wife in the mafia film paid respects to her former co-star on Twitter.

She wrote: “I am utterly shattered to hear this terrible news about my Ray.

“I can be anywhere in the world & people will come up & tell me their favorite movie is Goodfellas.

“Then they always ask what was the best part of making that movie. My response has always been the same…Ray Liotta,” she wrote.