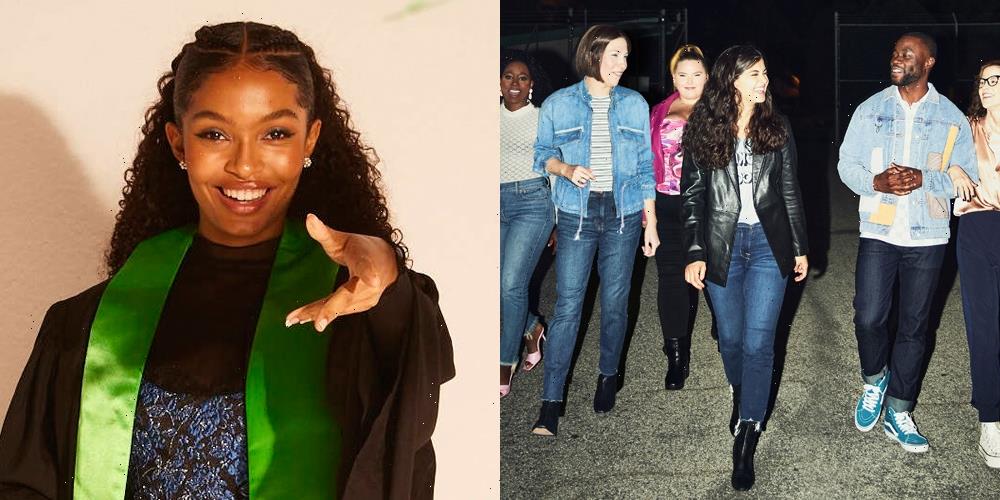 Freeform has just revealed two premiere dates that are coming up in January!

The network announced that new show Single Drunk Female and grown-ish will premiere new episodes at the start of the new year.

Find out all the details inside…

Here’s a synopsis: After a spectacularly embarrassing public breakdown, irreverent alcoholic Samantha Fink is forced to move back home with her “Smother” to sober up and avoid jail time. But when her childhood BFF reveals surprising news, Samantha starts to learn there is a fine line between party girl and walking disaster.

The comedy will have a two-episode series premiere on Thursday, January 20th at 10pm ET/PT. Following it’s premiere, new episodes will air Thursdays at 10:30pm ET/PT.

Starring Yara Shahidi, the upcoming episodes will conclude senior year, “from unexpected hookups to wild nights with the crew, new life choices are on the horizon. Let the celebrations––and the complications––commence!”

Check out a new teaser now!