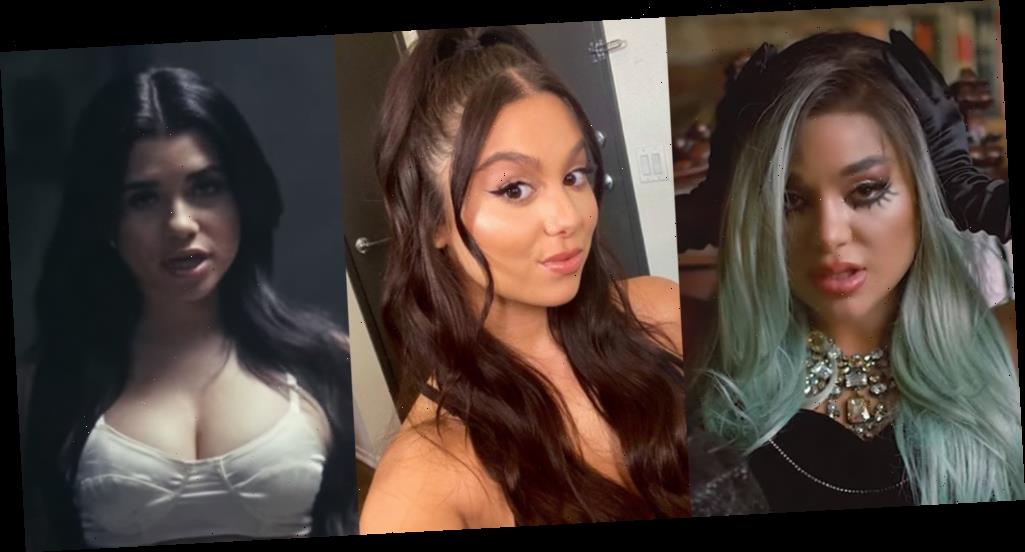 There are so many new music releases this week!

On Friday (October 9), we had a lot of girl power with new songs from Gabi DeMartino, Kira Kosarin, Nessa Barrett, Bea Miller and Little Mix.

The Vamps are getting ready to release their new album Cherry Blossom, and debuted the “Blossom Sessions” video for their song “Better.”

Fin Argus and Sabrina Carpenter‘s new song “Clouds” was also released, which is the title track from their upcoming Disney+ movie of the same name.