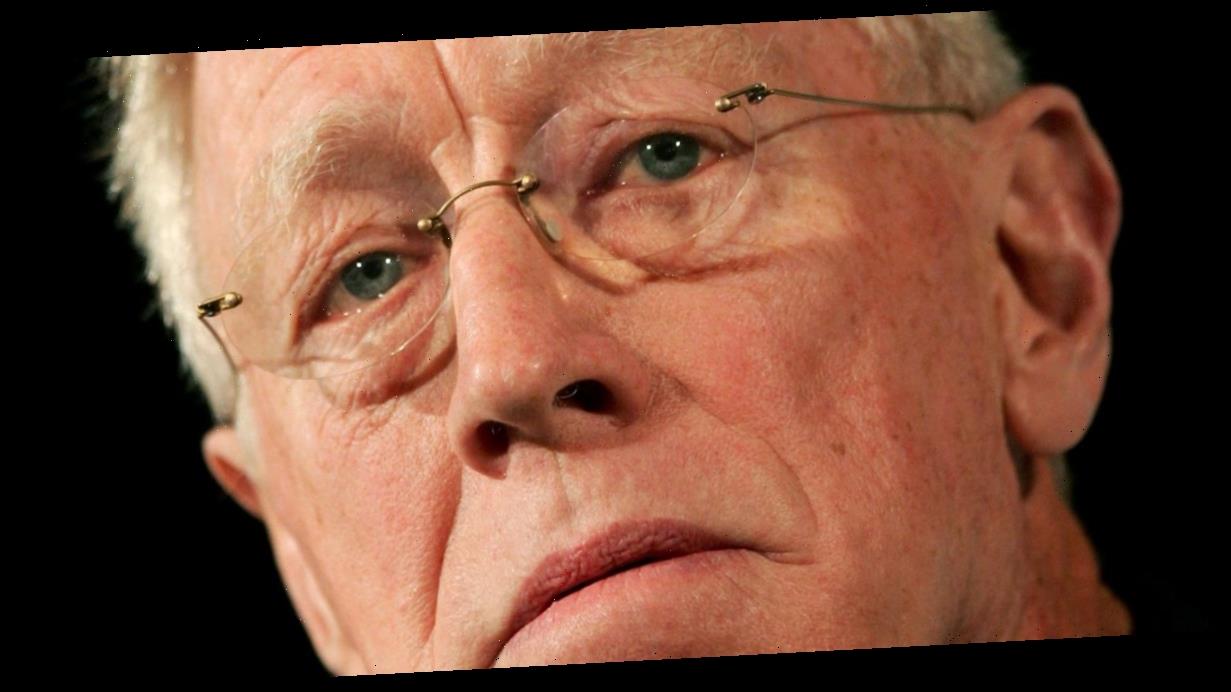 The movie star was found dead at his home in France on Sunday.

A statement which announced his death read: "It is with a broken heart and with infinite sadness that we have the extreme pain of announcing the departure of Max von Sydow, March 8, 2020."

The actor made his mark on the entertainment spheres with his starring roles including Star Wars: The Force Awakens, Game Of Thrones, The Exorcist and Extremely Loud And Incredibly Close.

During his high-flying acting career, the Star Wars: The Force Awakens star appeared in more than 100 film and TV titles.

His long career was complemented by his two Academy Awards nominations for his roles in Pelle the Conqueror in 1987 and Extremely Loud & Incredibly Close in 2011.

The major star made his last TV appearance in the global phenomenon Game Of Thrones as the Three-Eyed Raven.

He joined the star-studded cast – including Kit Harington and Emilia Clarke – in 2016.

His last ever film was 2017 flick Kursk which was loosely based on a submarine accident.

Before his film breakthrough, the actor first found himself in the acting spheres by starring on stage at the theatre.

Max first sky-rocketed to fame in his 20s when he secured roles in the Ingmar Bergman trio of films The Seventh Seal, Wild Strawberries and The Magician.

The actor was originally born in Sweden but went onto become a French citizen where he lived until he died.