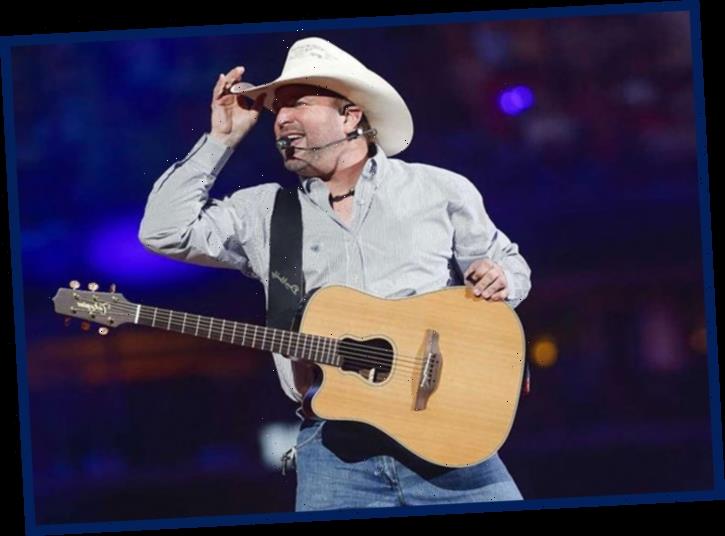 Country crooner Garth Brooks has announced a show at Las Vegas’ newly constructed Allegiant Stadium that is slated to open on July 22, 2020.

The singer will serve as the stadium’s first-ever musical act, and the performance will be a part of The Garth Brooks Stadium Tour, which kicked off on March 9, 2019, in St. Louis. The stadium will also be home to the Las Vegas Raiders in the years to come.

“THIS night… THIS city… for the FIRST TIME EVER in THIS STADIUM!!!” Brooks tweeted, announcing the exciting news.

The concert is scheduled to take place on August 22, 2020, with tickets available for purchase via Ticketmaster starting on Friday, March 13 at 10 AM PST. Individual buyers can book up to 8 tickets, costing $94.95 each.