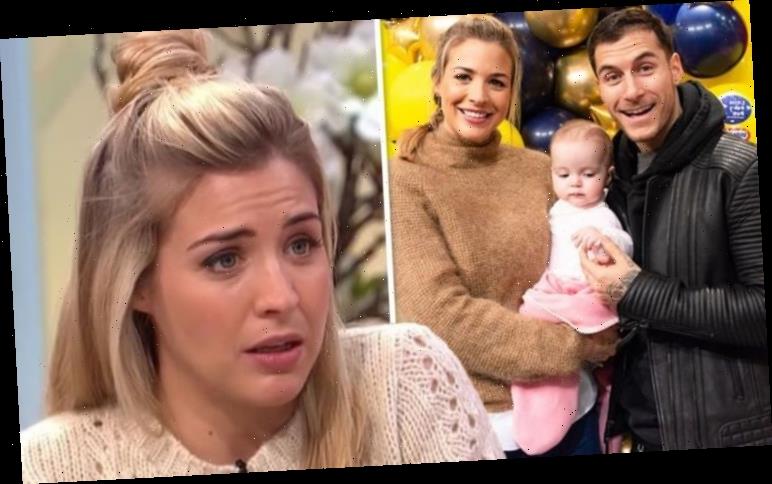 Gemma Atkinson, 35, has hit back at the “shocked” reaction from some fans after the former Emmerdale actress revealed she is a vegetarian. The star, who had her first baby with her boyfriend Gorka Marquez, 29, last year, insisted she “feels great” about her diet in spite of any negative comments.

Gemma took to Instagram to speak out about her decision to avoid eating meat after addressing it in her recent interview with Women’s Health magazine.

She wrote: “Lots of you were shocked to hear I was vegetarian from my Woman’s Health interview…

“Well, I am and I’m proud! Each to their own but my decision is to not eat animals and I feel great for it!

“Ps don’t be that person who says ‘where do you get your protein’.”(sic) 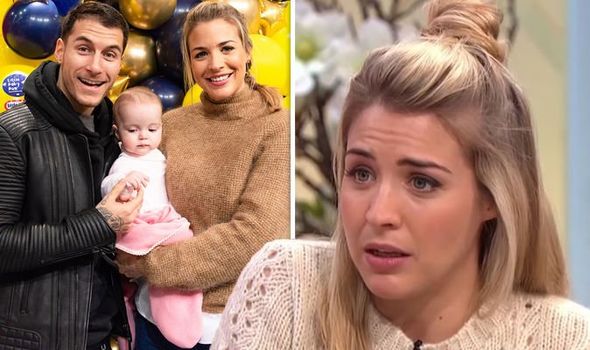 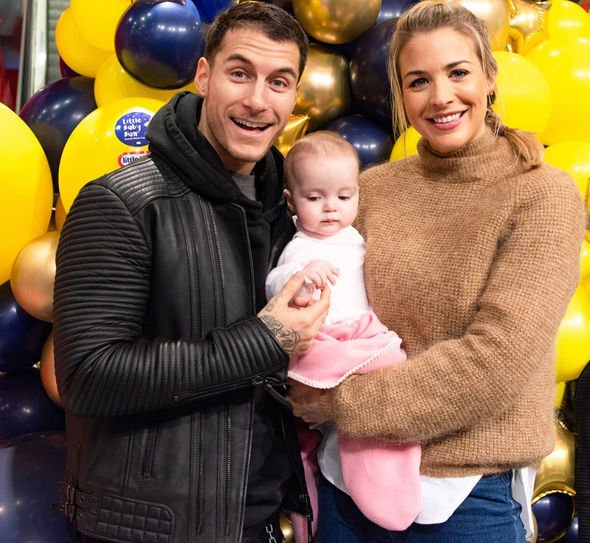 Gemma went on to say in a separate post that she has “nothing against” those who are not vegetarians, including her beau Gorka, and that she is not planning on preventing their daughter Mia from eating meat.

She added: “FYI. I’ve nothing against anyone eating meat. Gorka is Spanish, so he’s never gonna stop eating ham!”(sic)

Gemma concluded her statement by saying: “Mia will also eat the food he cooks as well as what I cook and when she’s old enough can make up her own mind. Everyone can make their own decisions.”

The television and radio personality’s comments about her vegetarian diet comes after she slammed claims she “airbrushed” pictures in her photoshoot for the magazine. 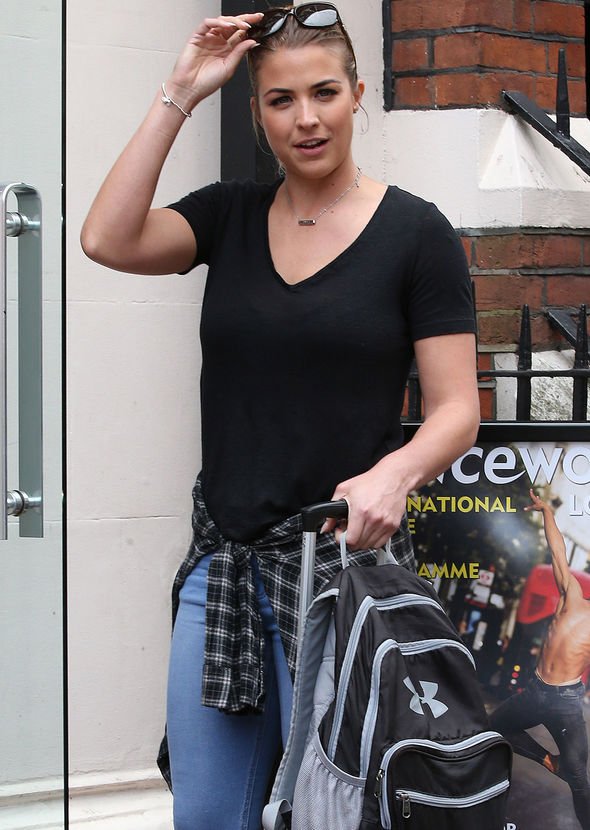 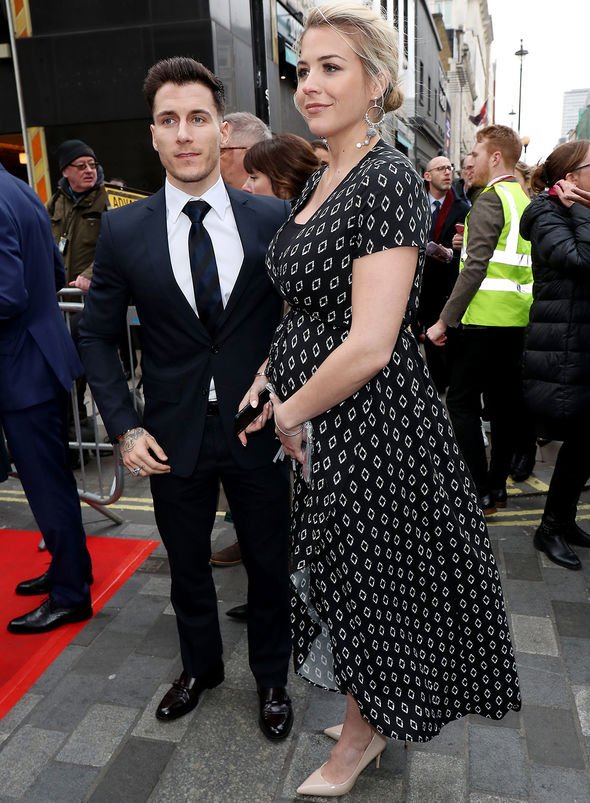 Gemma underwent an emergency C-Section due to problems while giving birth to Mia, which left her with a scar.

In an Instagram post, she said many had queried why her C-Section scar and stretch marks are not visible in the shoot.

She explained: “Now I’m no expert but I’m assuming C sections are dependant on a lot of things.

“The size & position of your baby & your surgeon being a few of them. Mia was under 5lb. Tiny!

“She was low down & engaged but couldn’t be pushed out so she was cut out instead.”

The radio host added: “My scar is around 8cm long and low down below my knicker line. For me to show it on pictures id quite frankly be showing you the top of my vagina!“(sic)

The former Strictly Come Dancing contestant went on to say she didn’t get any stretch marks on her stomach during pregnancy, adding: “I got a few faint white ones on the top of my bum cheeks but I had some there before Mia.

“I think I actually got them in high school.

“I’m no expert but I’m told regardless of lotions & potions they come down to the elasticity in our skin and how quickly our bumps grow.”

She also said her sister and mum didn’t get any stretch marks when they carried children, adding: “Maybe genetics play a role too”.

Gemma went on to say she was going to post a picture of her scar to prove it’s there, but changed her mind, explaining: “The negative people aren’t getting that. My scar is for me, Gorks and Mia.

“Our imperfect reminder of how lucky we are to have our family.”