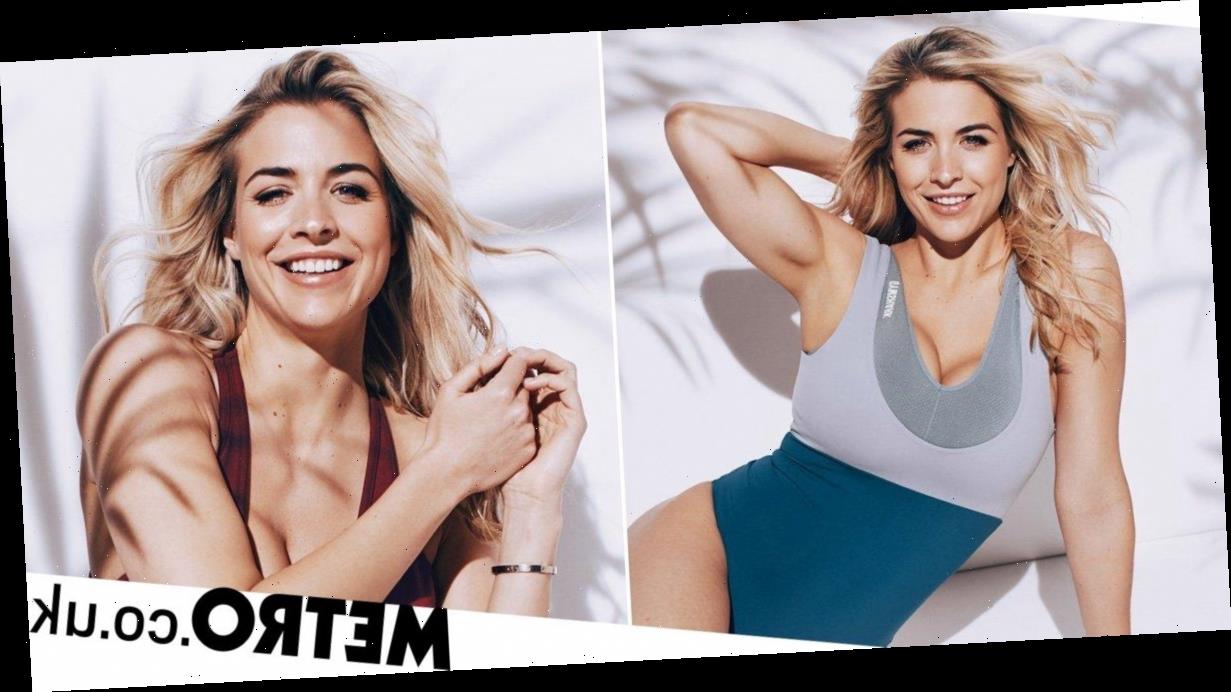 Gemma Atkinson has opened up about the birth of her daughter Mia, revealing that the pain from the C-section ‘floored’ her.

The former Strictly star, who shares Mia with pro dancer Gorka Marquez, is thriving as a new mum. However, it’s not all been easy going.

Speaking about Mia’s birth, Gemma admitted: ‘The C-section completely floored me; I couldn’t brush my hair I was in so much pain…for me, it wasn’t sensible to start exercising until around 15 weeks after Mia was born.’

And she’s not afraid to point out that her body has undergone some major changes, some of which she’s not too unhappy about.

‘My body doesn’t look like it did before,’ she added to Women’s Health. ‘It’s changed after having a baby… my body is not better or worse, just different. Maybe it’s important to show that to other women? I was always straight up and down, like a surfboard, but now I’ve got a bit of a waist.

Gemma’s previously been open about the birth not going smoothly, revealing she’d suffered a ‘big’ haemorrhage during childbirth and nearly died.

And her beau Gorka had nothing but praise for her following the ordeal.

‘PROUD of YOU. My hero, my life… @glouiseatkinson,’ he wrote. ‘After everything you went through to bring our little princess into this world and seeing you in one of the most heartbreaking situations of my life, to how you are now, taking care of Mia and giving her all the love and attention while I’m away from you both.’

Since, Gemma has been hinting for the Strictly star to propose, telling her colleagues on Hits Radio: ‘It was quite sad because until then apparently they officially take the mum’s name, but once registered she’s an official Marquez.

‘And I’m the only one now who’s not a Marquez in the family.

‘I said to him, “You do know now we need to get married otherwise I’m not part of the family”. He’s like “Yeah we have time, it’s OK”.’

We’ll be getting our hats at the ready.

The full interview appears in the April issue of Women’s Health, on sale now.