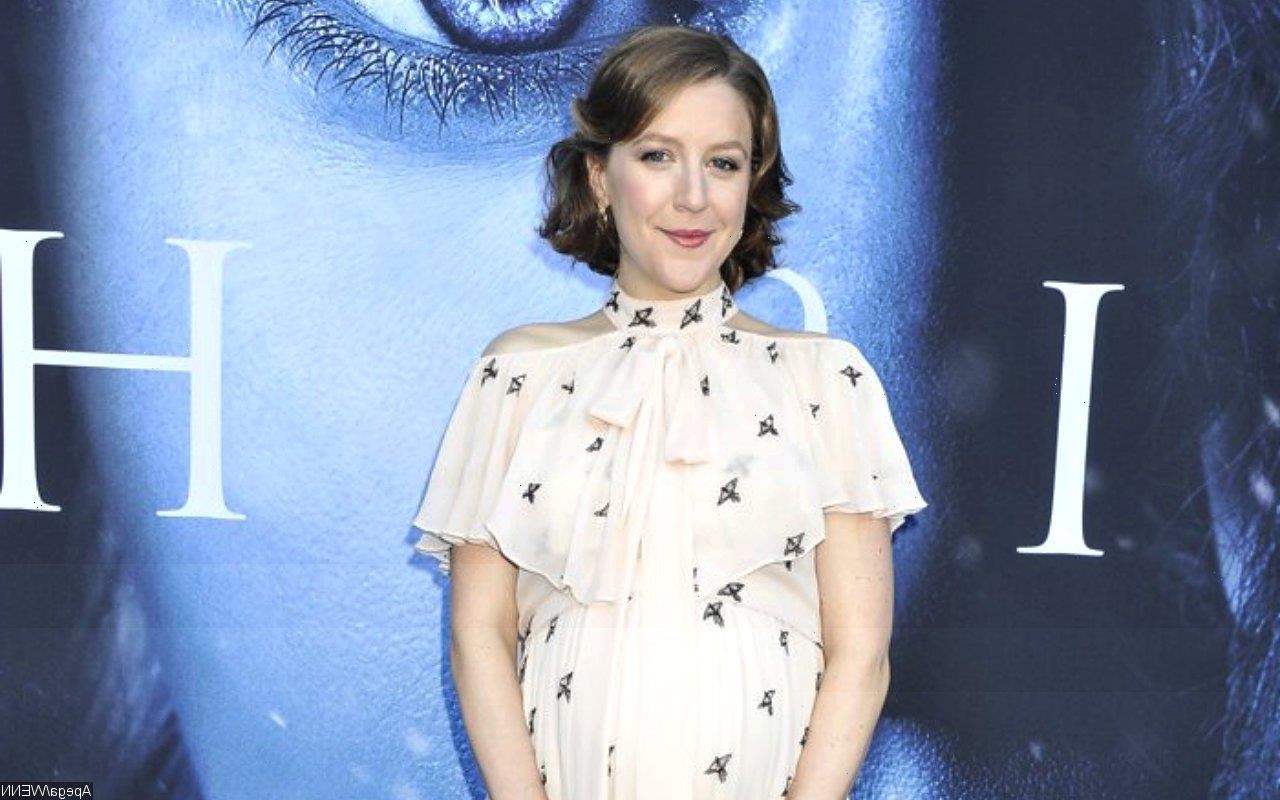 While she looks back on her experience on the hit TV series with ‘great fondness and pride,’ the actress portraying Yara Greyjoy wants ‘to do what Olivia Colman did.’

AceShowbiz –Gemma Whelan‘s “Game of Thrones” WhatsApp group is still “highly functional.” The 40-year-old actress starred in the hit TV series alongside the likes of Emilia Clarke, Kit Harington, Sophie Turner and Maisie Williams, and even though the show ended in 2019, the cast have remained in touch with each other.

“It was a long time. We knew each other for a span of about 10 years and it was a family … I just loved every single moment … it was very, very special,” she told Britain’s The Independent newspaper.

Gemma looks back on her “Game of Thrones” experience with “great fondness and pride.” But she’s now keen to try her hand at something distinctly different. Speaking about her career ambitions, she said, “I want to do what Olivia Colman did. I want to be Olivia Colman.”

Meanwhile, Gemma recently revealed she doesn’t miss performing “squishy-squishy, huggy-huggy stuff” on camera. The actress – who played Yara Greyjoy in “Game of Thrones” – admits her professional life has changed markedly since the start of the coronavirus pandemic and the rise of the #MeToo movement.

She explained, “All the squishy-squishy, huggy-huggy stuff has stopped. But I don’t miss it. You have to be a bit more genuine now if you’re saying hello. You can’t hide behind a big hug. And there’s no question mark over it: Do we double kiss? Do we hug? Clasp hands? No, we just say hello to each other.”

In another interview with The Guardian, Gemma opened up about filming R-rated scenes for “GoT”. She spilled, “They used to just say, ‘When we shout action, go for it!’, and it could be a sort of frenzied mess. But between the actors there was always an instinct to check in with each other.”

“There was a scene in a brothel with a woman and she was so exposed that we talked together about where the camera would be and what she was happy with,” she further recalled. “A director might say, ‘Bit of boob biting, then slap her bum and go!’, but I’d always talk it through with the other actor.”