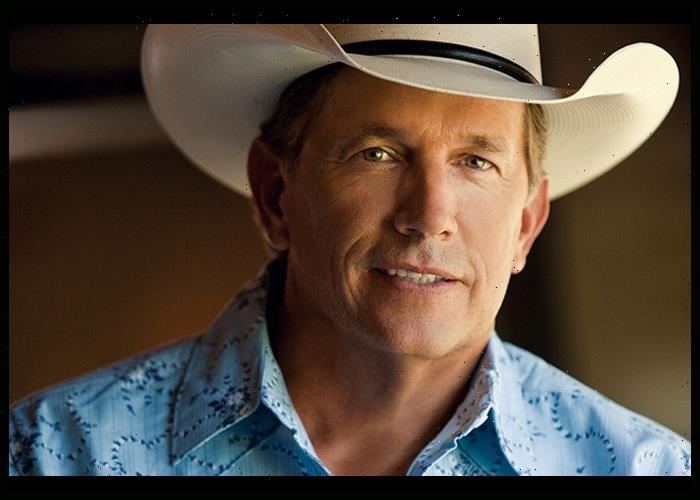 Legendary country musician George Strait is set to perform a one-night event, titled “Strait to the Natural State,” at the Simmons Bank Arena in Little Rock, Arkansas, on March 18, 2022.

“With an unmatched 60 singles hitting the top of the charts—more than any other artist in any genre—during the span of his 30+ year career, Strait has collected 33 Platinum or multi-Platinum-selling albums, more than any other Country artist and ranking third across all genres behind The Beatles and Elvis Presley,” said a statement from Simmons Bank Arena.

“The Texas troubadour is the only artist or act in history to have a Top 10 hit every year for over three decades and recently earned his 100th entry on the Billboard Country Airplay chart with his latest single, ‘The Weight of the Badge,'” the statement added. “He has sold nearly 70 million albums and earned more than 60 major entertainment industry awards, including induction in the Country Music Hall of Fame in 2006,.”

Strait is also set to headline sets at both weekends of the 2021 Austin City Limits Music Festival, which will kick off on October 1 and October 8, respectively.

Strait is also set to perform alongside Eric Church at the second annual ATLive concert series in Atlanta, Georgia. The two-day event is scheduled to take place on November 5-6 at Atlanta’s Mercedes-Benz Stadium.