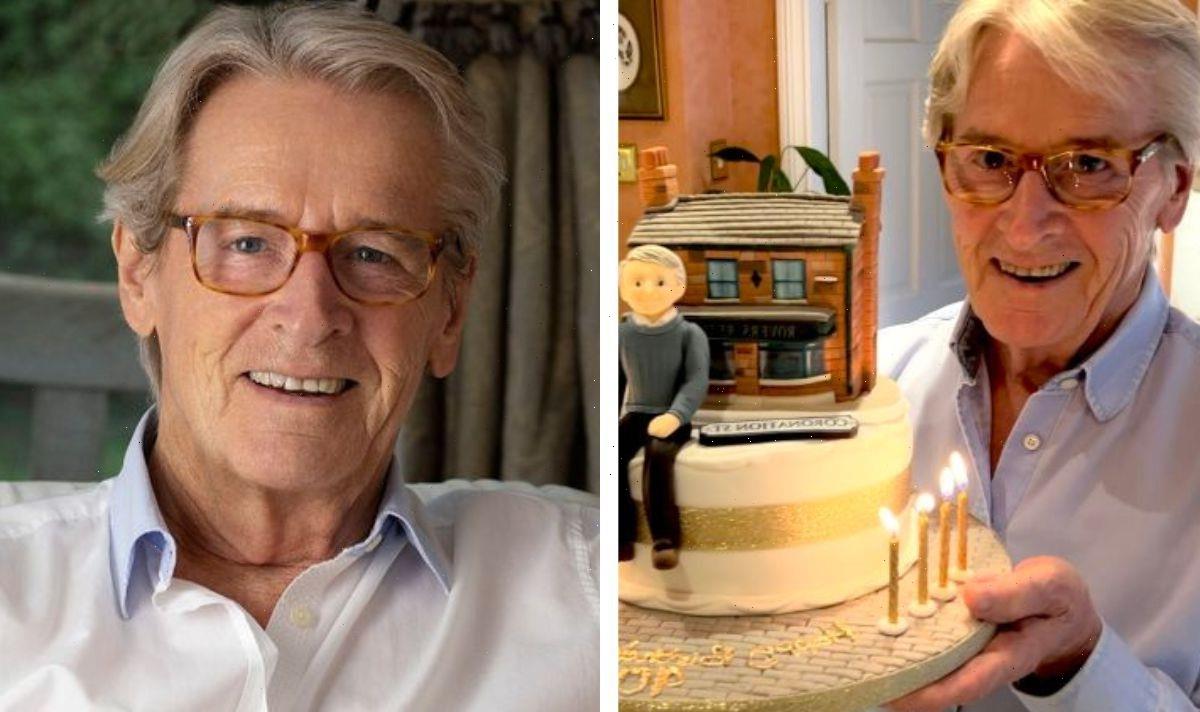 Bill Roache is a favourite on the Cobbles for his portrayal of Ken Barlow, and fans have often marvelled at how he seems to be enjoying excellent health in his older years. As he enters his tenth decade of life, he has revealed all in a new interview to promote the updated version of his book, Life And Soul.

“We take a lot of things too seriously,” Bill insisted.

“Looking through life through the prism of humour is a very good philosophy to live by.”

The star, who has been in the soap since its very first episode back in 1960, is adamant that he sees age as just a number.

“If you can enjoy yourself and be happy, that is the key to it,” he continued.

“We are meant to enjoy ourselves. We should be happy and celebrate things.”

He also urged those aspiring to live a healthy life for as long as he has should “get out” of their heads and into their hearts instead.

Adding that “over-thinking” was one of the biggest issues that plagued people in later life, he concluded to Radio 4: “Your heart is where your love and enjoyment and true self resides.”

Bill, who admits he keeps well hydrated and has vegetables on hand to stave any hunger pangs, tries his best to avoid stress.

He also aspires to keep active and maintain his own daily tasks.

The actor admitted during the interview that although ITV offers him use of a complimentary car service to work, he always opts to drive himself.

Though he says there may be a time when he will take up the channel’s offer, for the time being he is fine.

In another recent interview, he challenged: “Decline is not inevitable.”

Bill is even aspiring to become the “first centenarian” to have an ongoing role in a TV drama.

It looks like he could be well on the way to achieving that goal after he revealed that a recent health check put his bodily age at 65 – 25 years younger than his biological age.

He is also challenging people’s preconceptions about aging and the assumption that that getting older has to mean a decrease in function.

“The celebration of longevity is a clear indication that the ageing process is generally seen as a decline,” he argued to the Daily Star.

“The truth, as I see it, is very different. The human body was created as a vehicle for the soul in the physical world.

“It is there for the soul’s use for as long as it is required, with the cells rejuvenating to keep it in prime condition.”

Meanwhile, Bill also recently spoke about his crush on Queen Elizabeth, confessing he had met her eight times.

Recalling that he first met the monarch when he was serving in the army aged 21, he exclaimed: “I really fancied her!”