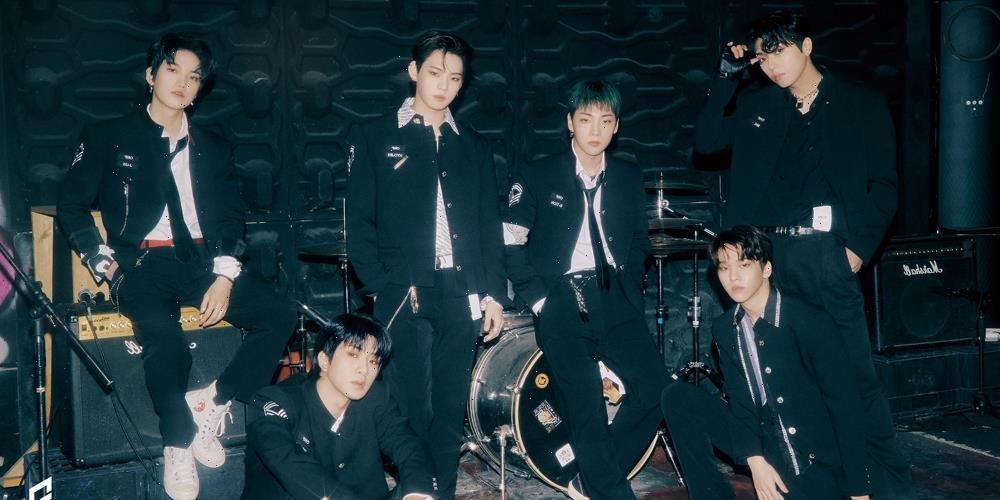 The “Beautiful Beautiful” boys of ONF are heating up the K-Pop scene and beyond, and we want Just Jared readers to get to know them exclusively even better.

The WM Entertainment group just dropped their brand new album City of ONF, a repackage of their ONF: My Name released back in February, and they’re already racking up some impressive streaming and viewership numbers – as well as adding to their dedicated fanbase, dubbed Fuse.

The title track, “Ugly Dance,” urges listeners to trust themselves in paving their own path, and the accompanying futuristic clip showcases the group’s strong dance performance skills.

Along with the 11 songs featured on their first studio album, three new tracks are included in the repackage.

Watch the music video for “Ugly Dance,” and learn 10 Fun Facts about ONF inside.

Watch inside and learn more about ONF…